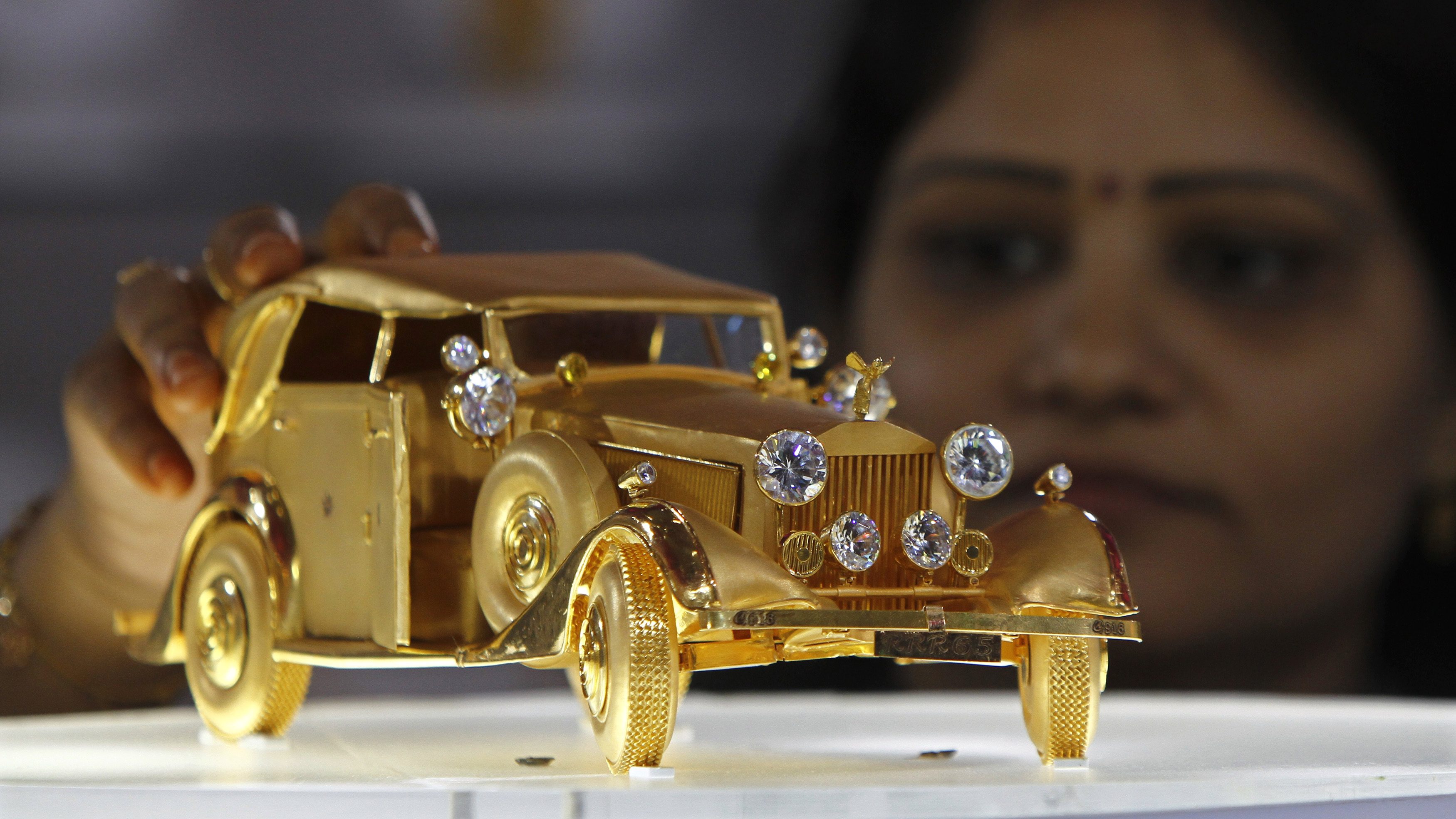 New business activity amid India’s festive season, together with a decline in covid-19 cases, has led to a remarkable revival in the country’s private sector. But, growing price pressures may dent the optimism.

In October, the composite purchasing managers’ index (PMI), an indicator of economic health for manufacturing and service sectors, rose to 58.7, from 55.3 in September, according to data compiled by analytics firm IHS Markit India. This is the strongest monthly expansion since January 2012.

A reading of above 50 indicates expansion in economic activity.

The country’s services registered the strongest growth in over a decade, with the PMI rising from 55.2 in September to 58.4. Similarly, manufacturing activity rose from 53.7 to 55.9 in October.

However, a sharp rise in raw material prices has been passed on consumers, the report (pdf) stated.

Inflationary pressures on the Indian economy

Indian companies have been worried about rising input costs, which has subdued business confidence. Some firms have been forced to raise service charges at the fastest pace in about four-and-a-half years, IHS Markit India’s report has said.

The overall rate of input cost inflation surged to a 92-month high in October.

For analysts, even though inflation eased to 4.35% in September, it remains a concern in the coming months. “…we might not be out of the woods yet with global stagflationary concerns rising,” Sakshi Gupta, senior economist of HDFC Bank told Reuters last month.

Energy scarcity and rising crude oil prices are already affecting production and in turn the prices of other commodities. Gupta, thus, believes the comfort of subdued prices won’t last beyond December when the low-base effect begins to wear off.

This view was in line with the Reserve Bank of India’s inflation estimates in early October, according to which consumer prices may heat up by the March quarter.

While the demand for Indian services abroad has remained weak, there was a notable pick-up in international demand for Indian-made goods. On the other hand, gold imports have picked up amid the ongoing festive season.

Merchandise exports jumped 42% in October to $35.47 billion, compared with $24.92 billion in the previous month, according to the Commerce Ministry. Imports, on the other hand, surged 62%.