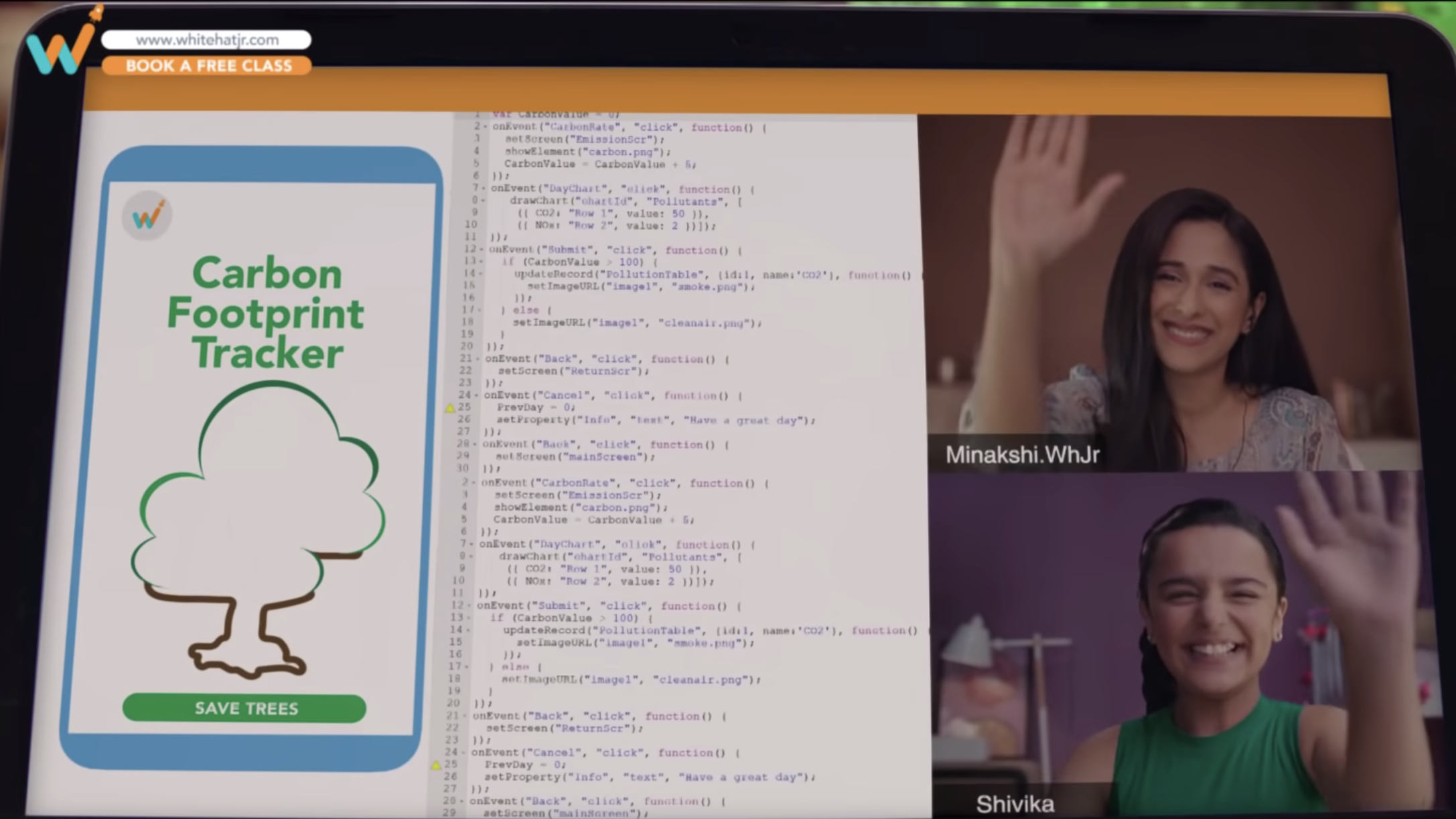 Earlier this year, when most Indian businesses were struggling to cope with the slowdown caused by the Covid-19 pandemic, India’s largest ed-tech startup impressed many by spending a small fortune on an acquisition that would add a new vertical to its already robust business. But just three months later, the prized buyout is quickly becoming a pain point that could have lasting damage on its new parent.

In August, Bengaluru-based ed-tech unicorn Byju’s acquired WhiteHat Jr, an online coding school for young kids, for $300 million (Rs2,223 crore). At the time of the acquisition, WhiteHat Jr seemed like a promising bet. After all, the 18-months-old firm already had learners in India and the US. It was also planning to expand to Canada, the UK, Australia, and New Zealand.

Backed by marquee investors like Nexus Venture Partners and Omidyar Network, WhiteHat Jr had raised just $11 million till then, which was “an incredibly little amount of money” when compared to other ventures in the ed-tech space, wrote PK Jayadevan, a columnist at Moneycontrol. “For instance, Unacademy has raised close to $200 million. Byju’s has raised $1.5 billion. Toppr has raised some $112 million. That is, WhiteHat Jr seems like a capital-efficient company on steroids,” Jayadevan said. WhiteHat Jr was also cashflow positive for the five months before the deal with an impressive $150 million in annual revenue run rate.

Things were in its favour to the extent that the deal went through despite the lockdowns, reportedly over WhatsApp messages and Zoom meetings.

But since the acquisition, WhiteHat Jr has been in the news for all the wrong reasons.

Among the first things that WhiteHat Jr did after it was bought over was to launch a very aggressive ad campaign. The company was reportedly spending around Rs15 crore on digital media ads. Every screen you turned to, WhiteHat Jr would pop up.

Within a month of the acquisition, WhiteHat Jr had four million subscribers globally, of which 100,000 were paid.

But this blitzkrieg soon came under scrutiny.

At the end of October, the Advertising Standard Council of India (ASCI) asked WhiteHat Jr to pull its ads after receiving 15 complaints against seven advertisements by the coding company.

This was just the beginning of the backlash.

In October, rival coding platform for kids Tekie even accused a WhiteHat Jr of posing as a six-year-old to understand and copy their model of teaching. And this isn’t the only ethical black spot.

For a while now,  Pradeep Poonia, an ex-product manager at ed-tech firm NextEducation, has unleashed scathing attacks on WhiteHat Jr. He alleges the company is “spreading false advertisements to sell what was already there for free on (the) internet,” he told Quartz on Nov. 22.

What’s more is Poonia also claims his criticism was quickly suppressed. According to him, WhiteHat Jr got 16 of his videos across two YouTube channels and three LinkedIn articles removed. He accused the firm of getting two of his Reddit accounts, a Twitter handle, a Quora account and a LinkedIn account suspended.

Besides its courses, Poonia has also accused WhiteHat Jr of having a toxic work culture.

Poonia, an IIT-BHU graduate tweeting from the handle @whiteHatSr, has accused WhiteHat Jr of having a toxic work culture ridden with racism, sexism and bigotry. He has shared several screenshots of WhiteHat Jr’s internal communications on messaging app Slack.

When reached out by Quartz, WhiteHat Jr neither confirmed nor denied the authenticity of the screenshots.

Both Byju’s and WhiteHat Jr did not respond to Quartz’s questions about Poonia’s claims.

On Nov. 21, WhiteHat Jr founder Karan Bajaj slapped a defamation lawsuit on Poonia, seeking $2.6 million in damages—a court order Poonia claimed was an attempt to “silence me…and shut down all my remaining social media accounts so that they can keep looting Indian parents during this pandemic.”

At the Delhi High Court hearing yesterday (Nov. 23), Justice Mukta Gupta “granted an ad-interim injunction in favour of WhiteHat Jr and founder Karan Bajaj against Pradeep Poonia,” a WhiteHat Jr Spokesperson said. “The order asks Poonia to take down several defamatory posts and restrains him from using WhiteHat Jr content obtained by illegally breaching its systems and assisting others in doing so.” He has been barred from commenting on the number or quality of the platform’s teachers and from using the name “WhiteHat” for his YouTube channel until the next hearing on Jan. 6.

While some of Poonia’s methods are questionable, there seems to be a definite pattern emerging in how WhiteHat Jr and its parent handle criticism. Earlier in July, angel investor Aniruddha Malpani’s LinkedIn account was permanently restricted after he criticised Byju’s work culture, business model and user experience, among others. Pune-based 12-year-old YouTuber Jihan Haria, who roasted an advert for WhiteHat Jr, had his video taken down, too.

WhiteHat Jr has also sued Malpani. The company has filed a $1.9 million lawsuit which is pretty much “a copy and paste” of their complaint against Poonia, Malpani tweeted.