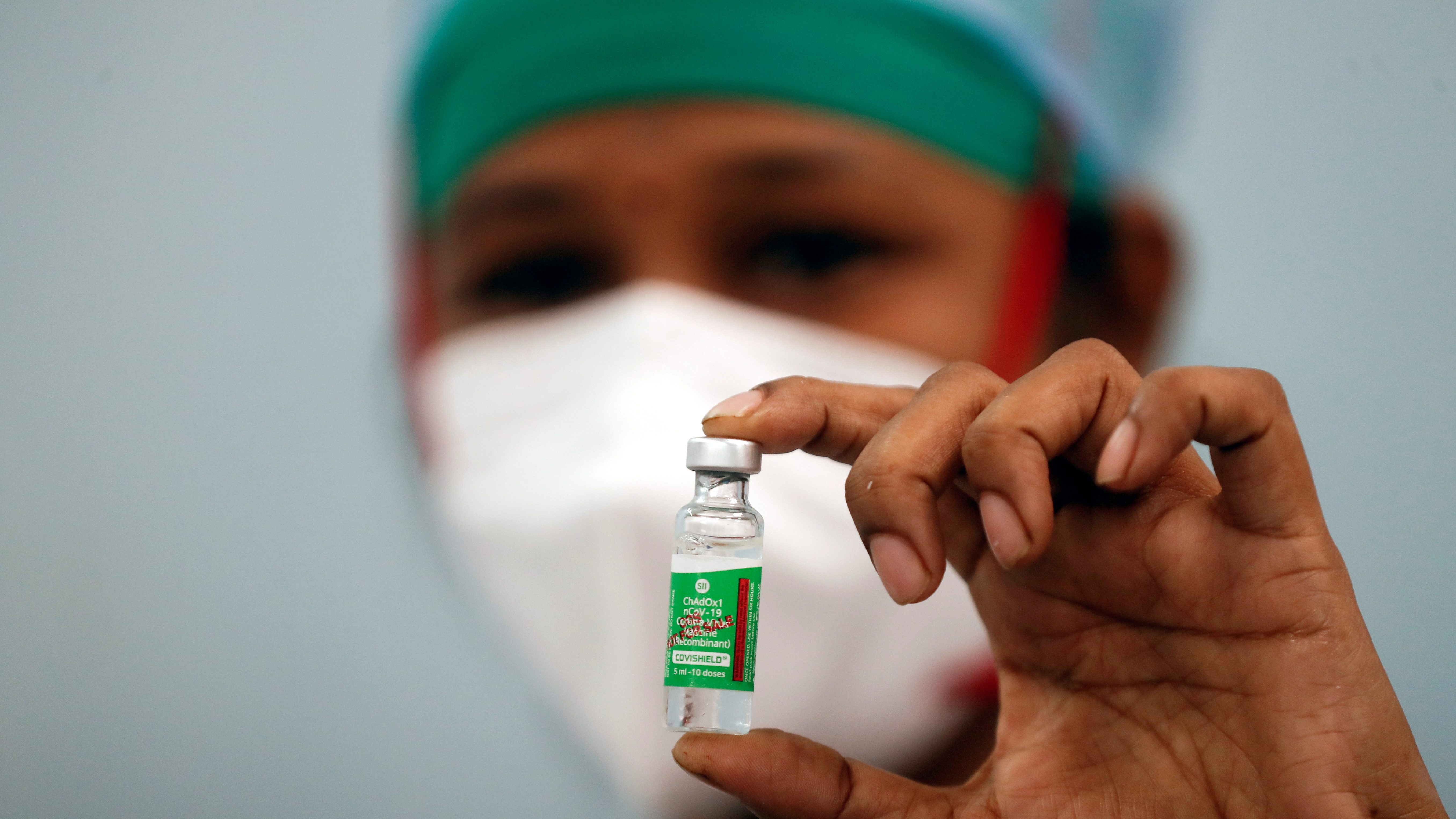 The Indian government claims it will vaccinate over 1 billion Indians with 2 billion vaccine doses by December. But the country’s vaccine manufacturing capacity tells a different story.

After reaching a peak of administering a little over 4 million doses per day of the Covid-19 vaccines in March, the country has been trudging along at a slow pace of around 3 million shots a day for the past month. Yet, the government has claimed that 1.08 billion eligible Indians will be vaccinated by December.

As of yesterday (May 31), India has administered over 215 million doses of the Covid-19 vaccines and fully vaccinated 4.15% of the eligible population.

In a bid to fix this slow pace, India announced that it would be manufacturing over 2 billion vaccines “in India and for Indians” between August and December. During a press conference on May 13, VK Paul, a member of the Indian government’s think tank Niti Aayog, made this announcement, adding that there likely would be other imported vaccines available too.

But the breakup he offered of these 2.16 billion is more than optimistic. For one, it includes vaccines that are still conducting trials and have not been approved by the country’s drug regulator.

It is also basing this volume of vaccines on the manufacturing capacity of Indian companies, which have not reached desired capacity yet.

For India to produce 2.16 billion vaccines in a span of five months, it would need a production capacity of roughly 400 million a month. Right now, even among leading vaccine manufacturers, that is not the case. It is likely that manufacturers of Coviaxin and Covishield will not be able to meet the government’s demand till December unless they significantly increase production capacity.

Even though the government has imported a batch of Russia’s Sputnik V doses, it is unlikely to make any significant contribution to India’s vaccine programme till local manufacturers begin the supply.

Meanwhile, the two Indian producers on whom the country’s vaccination programme so far hinges have been behind schedule on ramping up production.

Serum Institute of India (SII), which manufactures the AstraZeneca vaccine and markets it as Covishield in India, has a capacity of 65 million doses a month currently, a company official told Quartz. SII has been targeting a monthly capacity of 100 million doses and had announced in January that it would be able to augment the capacity to this level by May. It has attributed the delay to a fire at its campus in January.

On May 3, SII’s CEO Adar Poonawalla said the Narendra Modi government had ordered 260 million doses of Covishield, of which SII will be delivering 110 million doses in the “next few months.” The pandemic situation in India has also meant that SII has not been able to meet its commitments for Covax, the WHO-led vaccine alliance. On May 18, SII said it would only be able to resume Covax deliveries by the end of this year.

SII, one of the largest vaccine producers in the world, has also partnered with American pharmaceutical company Novavax to manufacture its Covid-19 vaccines in India. The vaccine is yet to receive regulatory approvals in the US, after which SII would likely file for an expedited emergency use authorisation in India.

SII did not respond to whether it was currently producing any doses of the Novavax vaccine, but said that it is aiming to produce 40-50 million doses a month “provided we get the raw material supply from the US.”

Poonawalla has been vocal about the delays in Novavax production because of a US government embargo on crucial vaccine raw materials. He even tweeted to US president Joe Biden on April 16, requesting that this supply be cleared. The US government, in turn, lifted the embargo on these materials but specified in a press statement that they pertain to the Covishield vaccine.

India’s indigenous vaccine, Covaxin, is also in the process of ramping up its manufacturing capacity.

Covaxin, the Covid-19 vaccine that is currently under restricted emergency use and whose phase 3 trial data has still not been published, is currently being administered in India in a much smaller proportion to Covishield.

Until April, the vaccine’s manufacturer Bharat Biotech claimed it had the capacity to make over 700 million doses annually.  That roughly translates into over 58 million doses a month.

But Bharat Biotech had only delivered around 9 million vaccines to the Indian government as of May 3. This is roughly half of the order of 20 million doses that India had placed. The company says this lag is because each production cycle takes up to four months from initiation to delivery.

The government also made an advance payment to Bharat Biotech for 50 million doses, which will only be delivered in May, June, and July. If its capacity is 58 million and India is not exporting any vaccines at the moment, it is curious that there is a shortage of vaccine doses. In response to questions from Quartz, Bharat Biotech’s spokesperson pointed to press releases sent over the past couple of months.

Bharat Biotech has also announced on May 20 through a press release that it would be augmenting its annual capacity to 1 billion doses annually, by January to March 2022.

An annual capacity of 700 million—or 58 million a month—is also in stark contrast with the Indian government’s own affidavit (pdf) filed in the Supreme Court on May 9. Covaxin, which Bharat Biotech co-developed with the government’s Indian Council for Medical Research, is being produced at a current capacity of 10 million doses a month, according to the affidavit.

The government also claimed this capacity will increase to 100 million doses a month in the “next 8-10 months.” But yesterday (May 31), the government’s technical advisory group on immunisation said Bharat Biotech will begin manufacturing 100-120 million doses by the end of July.

India’s other big hope is the Sputnik V vaccine, which Indian pharmaceutical companies like Panacea Biotec are producing in partnership with the Russian Direct Investment Fund and its local partner Dr Reddy’s Laboratories.

But production for the Sputnik V has only just begun at Panacea’s plant in the northern state of Himachal Pradesh, and it is unclear how much of the 156 million doses the company and other producers will be able to manufacture in India till December.  Panacea Biotech has a tie-up with RDIF to produce 100 million doses a year of the vaccine in India.

There are five other companies—Dr Reddy’s, Hetero Biopharma, Gland Pharma, Stelis Biopharma, and Virchow Biotech—that also have contracts with the RDIF to produce the vaccine locally, eventually taking the combined production capacity to 850 million doses of Sputnik V a year.