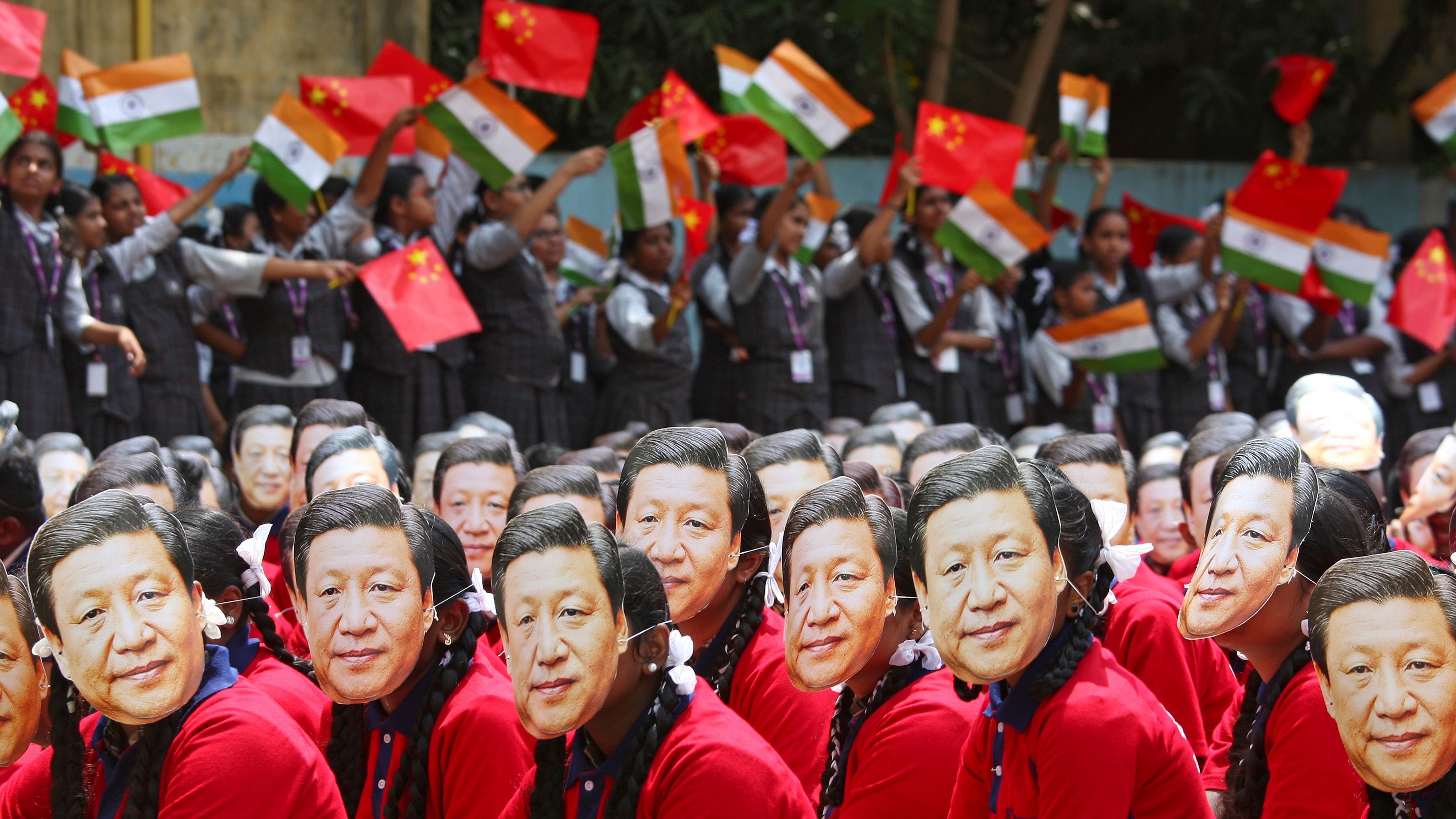 In the Netflix documentary China Hustle, fraud-hunting investor Carson Block explains the significance of a Chinese proverb: Muddy water makes it easy to catch fish. It means “in clear water, you catch no fish”. But as Block, who exposed corporate malpractice in China in 2011, aptly puts it, “opacity (muddy water) creates opportunities for people to make money – that’s China’s view.”

The documentary puts a spotlight on how the Chinese government and corporates act in tandem to inflate stock prices and shield the wrongdoings of their US-listed companies. This kind of behavior has fueled mistrust against China in India, and led to new rules that may have a negative impact on Indian companies.

When the Indian government amended the rules for foreign direct investment (FDI) from bordering nations, including China, in April, few complained. “The restrictions have been placed to protect India’s interest. We don’t know where the government control ends and the private sector begins in China. There is a lack of clarity on what steps the private sector takes at the behest of its government,” warned Amit Bhandari, a fellow at Mumbai-based foreign policy think tank Gateway House.

FDI from these countries will now have to go through the Indian government’s checks instead of a more direct route, and the move is touted as an attempt to protect Indian companies. “This economic crisis could potentially create extreme financial stress and low valuations for some firms, making them vulnerable to foreign takeovers at extremely low prices. The new regulations are intended to prevent such acquisitions,” said Rajiv Biswas, APAC chief economist at London-based global intelligence provider IHS Markit.

But on the other hand, in this moment of economic distress, Indian companies are starving for capital. The government’s decision to restrict FDI from China could backfire. “The ongoing Covid-19 period is a tough phase of capital acquirement for many firms and these blanket restrictions can have an impact on fundraising. Especially when Chinese firms are one major investors in India, either directly or indirectly,” said Jaison Davis, senior economic research analyst at consulting firm GlobalData.

Davis is right that China has been one of the important sources of FDI in India. According to commerce and industry minister Piyush Goyal, foreign direct investment from China stood at a total of $1.8 billion between 2015 and 2019.

Automobiles, electrical equipment, book printing, services, and electronics were the top five sectors attracting investment from China. Most of these industries have been severely affected by Covid-19 and rely heavily on the infusion of fresh capital.

“Higher FDI would raise overall private investment, which would boost the economy’s job creation and production capacity. There is a need to push investment growth higher, which has been growing slower than the economy over the past few years,” observed Vishrut Rana, an economist at S&P Global Ratings.

Besides the FDI route, Chinese money has also been trickling in through the capital markets. The Indian government reportedly plans to examine these investments too. In May, Reuters reported that the central government will put tighter controls on foreign portfolio investments (FPIs) emanating from China. These additional restrictions could pout a further dent in Indian business, although it should be pointed out that FPIs are already subject to some restrictions—a single FPI can buy only up to 10% stake in a listed company. There are currently 16 FPIs from China and 111 from Hong Kong in India’s stock markets.

Indian startup space could also suffer without the cushion of Chinese money. New Indian enterprises have for a long time attracted attention and steady funding from Chinese investors, in the form of venture capitalists and tech companies. According to a Gateway House report, 18 of India’s 30 unicorns are receiving funds from China: “This means that China is embedded in Indian society, the economy, and the technology ecosystem that influences it.”

The payment app Paytm, e-grocer Bigbasket, education app Byju’s, ride-share firm Ola, and hotel booking site Oyo have all received substantial funds as Chinese investors rapidly increase their footprints in the startup space. But acccording to Bhandari, there are concerns over data security, propaganda, and platform control. Despite these risks, Indian startups don’t seem to have a choice. “The problem with most of the Indian unicorns and startups is that they are not profitable. Around 10 unicorns each made a loss between Rs2,000 crore ($266 million) to Rs6,000 crore ($800 million) in FY19,” said Bhandari. “If you are losing this kind of money then you obviously need to raise capital every few months or years.”

“The prior approval requirements will certainly stretch capital raising for Indian company from Chinese strategic investors,” said Kartick Maheshwari, a partner at Mumbai-based law firm Khaitan & Co. “Indian companies will be constrained to examine faster alternative sources of capital raising, which may not be at the same valuation level which Chinese peers may have been prepared to offer.”

Meanwhile, Chinese investors are getting worried. The Economic Times reports that a few term-sheets, which are the first draft of agreement for investments, have been withdrawn because of the uncertainty surrounding new FDI rules. They are also concerned about how long it will take to receive government approval to complete the investment. India is already only ranked 63rd by the World Bank for ease of doing business.

Despite its perceived flaws, China contributes (20%) to global economic growth and is an important partner for India too. The former governor of India’s central bank Duvvuri Subbarao highlighted China’s importance to the world. “One of the less acknowledged facts of the 2008 crisis is that it was the stimulus provided by China that kept the global economy afloat,” he wrote in the Indian Express. Chinese capital is probably needed this time, too.

To avoid upsetting China too much, some expert suggest a framework for examining foreign investments which are of a certain size and in certain sectors. “Such a non-discriminatory approach to all countries would avoid damaging India’s bilateral relations with individual countries,” said Biswas. Davis also states that “Rather than imposing a blanket restriction, a more decisive restriction in the form of a threshold could be more beneficial.”