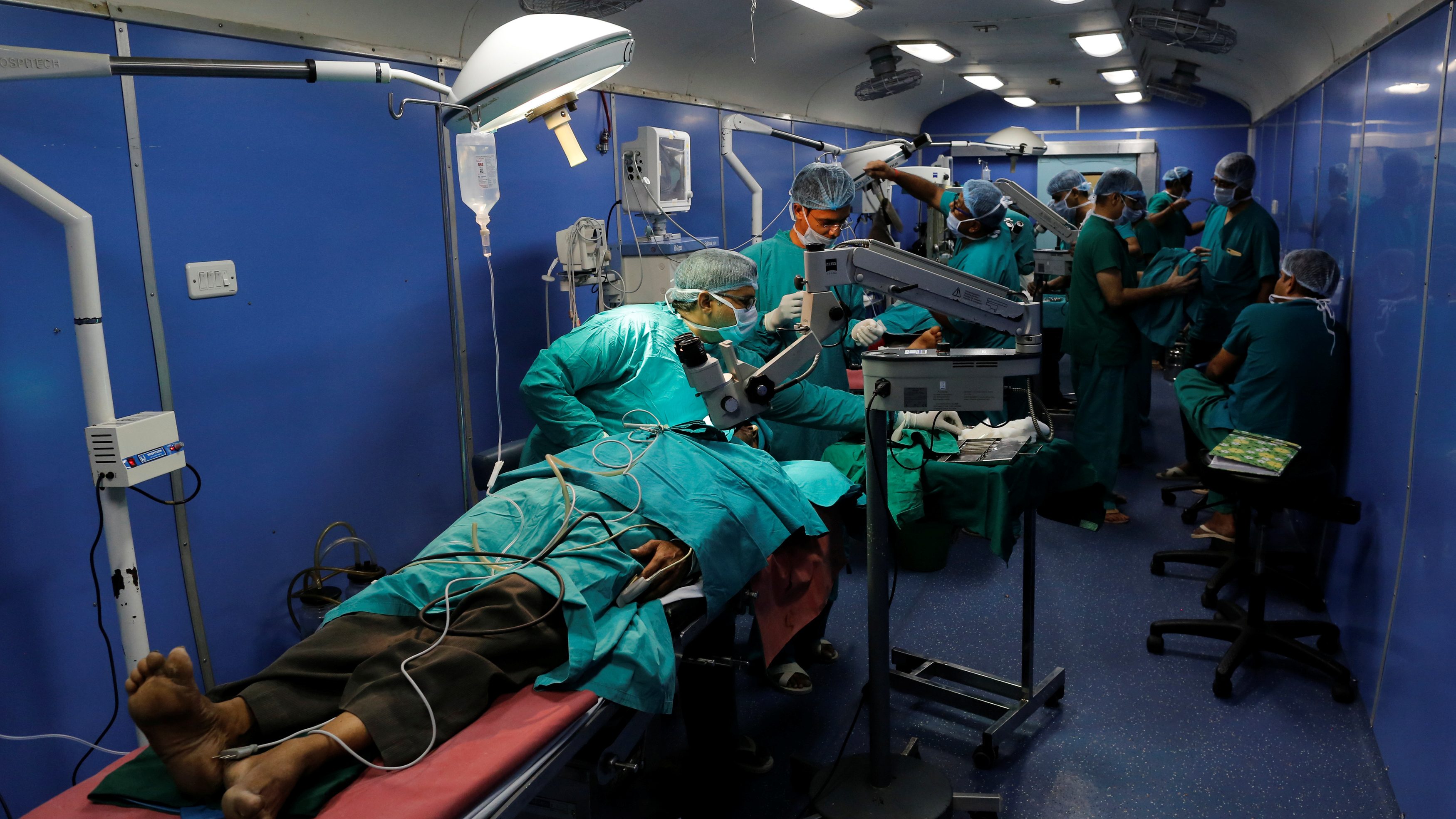 On March 22, the Indian government issued an advisory directing hospitals and medical institutions to postpone non-essential elective surgeries to free up resources to deal with Covid-19. By the end of May, an estimated half a million elective surgeries in the country had been postponed.

That’s not great for patients. An elective surgery is a medical procedure that can be scheduled in advance: It’s often necessary, but it’s not an emergency. Some examples include gallbladder stone removal, angiography or stenting for cardiac patients, and resections for early-stage cancer. Just because these procedures are elective doesn’t mean they’re not urgent: Patients could take a turn for the worse if care is put off for too long.

As India’s lockdown lifts, elective surgeries are getting back on the track. But they’re not necessarily accessible. “Surgery costs have increased between Rs6,000 to Rs10,000 due to the extra precaution needed in terms of PPE equipment for the entire surgical staff, mandatory Covid-19 tests, and extra sanitisation procedures,” said Arjun Kumar, co-founder of Hyderabad-based MedFin.

Kumar thinks he has a solution. His startup matches surgeons and hospitals to offer affordable daycare elective surgery, wherein a patient can leave without staying the night in the hospital. MedFin claims this brings surgery costs down by 50%.

It’s not just patients who need the assist. The cost of running a hospital was rising even before the pandemic broke out, and the government’s decision to cap healthcare costs only made things worse. Covid-19 has been a death knell for a lot of these providers—especially the smaller ones. In such cases, daycare surgeries could be extra business that pulls them out from the pits.

“There has to be a paradigm shift in the way healthcare is provided to make it viable for all the stakeholders: patients, surgeons, and hospitals,” said Kumar. “We believe, in India, this can only be done in a factory-led approach to making healthcare costs affordable to the masses.”

India’s hospitals are heavily burdened. An estimated shortage of 42,000 beds exists in government hospitals, which cater to 60% of the country’s population. This paucity of beds and healthcare professionals make economically efficient, short-stay models attractive.

The Indian Association of Day Surgery (IADS) claims that eight in 10 surgeries can be performed under daycare. And yet, in India, hardly any are. A March 2015 study showed only 9.7% of general surgeries were performed as daycare surgeries in Hyderabad’s Yashoda Hospital between July 2012 and June 2014. In the US and UK, the share is typically over 50%.

“The advantage of day care surgeries are that they have higher efficiencies and lower costs, with ease of hospital accommodation and lesser time spent in waiting,” the researchers noted.

Rather than transforming entire hospitals and states at once, an asset-light approach like MedFin’s could set the ball rolling on the new model. The company helps individual surgeons partner with different hospitals that have high-grade operation theatre infrastructure to perform surgeries. Last year, the startup facilitated 1,800 procedures.

Coronavirus did throw a spanner in the works: MedFin ceased operations in the first week of March as outpatient departments and operation theaters shut. But since the end of May, facilities began opening and demand returned. MedFin restarted operations in Bangalore on May 20, and by July, consultations and surgeries for the company were back to 80% of pre-lockdown levels. With the pandemic not easing up, the hospitals and clinics MedFin works with now do not see or handle Covid-19 cases.

While MedFin is raising awareness and ramping up resources for daycare elective surgeries, it will take a bigger push to make them mainstream. One major deterrent remains: insurance payouts.

For years, many insurance firms have refused to reimburse patients for surgery unless they are hospitalized, while others hinged rejections on the ambiguous language in their policies.

“In India, instead of providing the impetus to catalyze this change which would save them a lot of money, insurance companies persist in taking an old-fashioned attitude,” Mumbai-based doctor couple Aniruddha and Anjali Malpani, who run an in-vitro fertilization clinic, wrote in the Bombay Hospital Journal.

However, things are slowly changing. The list of daycare procedures covered by insurance providers is growing. If Kumar has his way, it will be his company that arranges them.