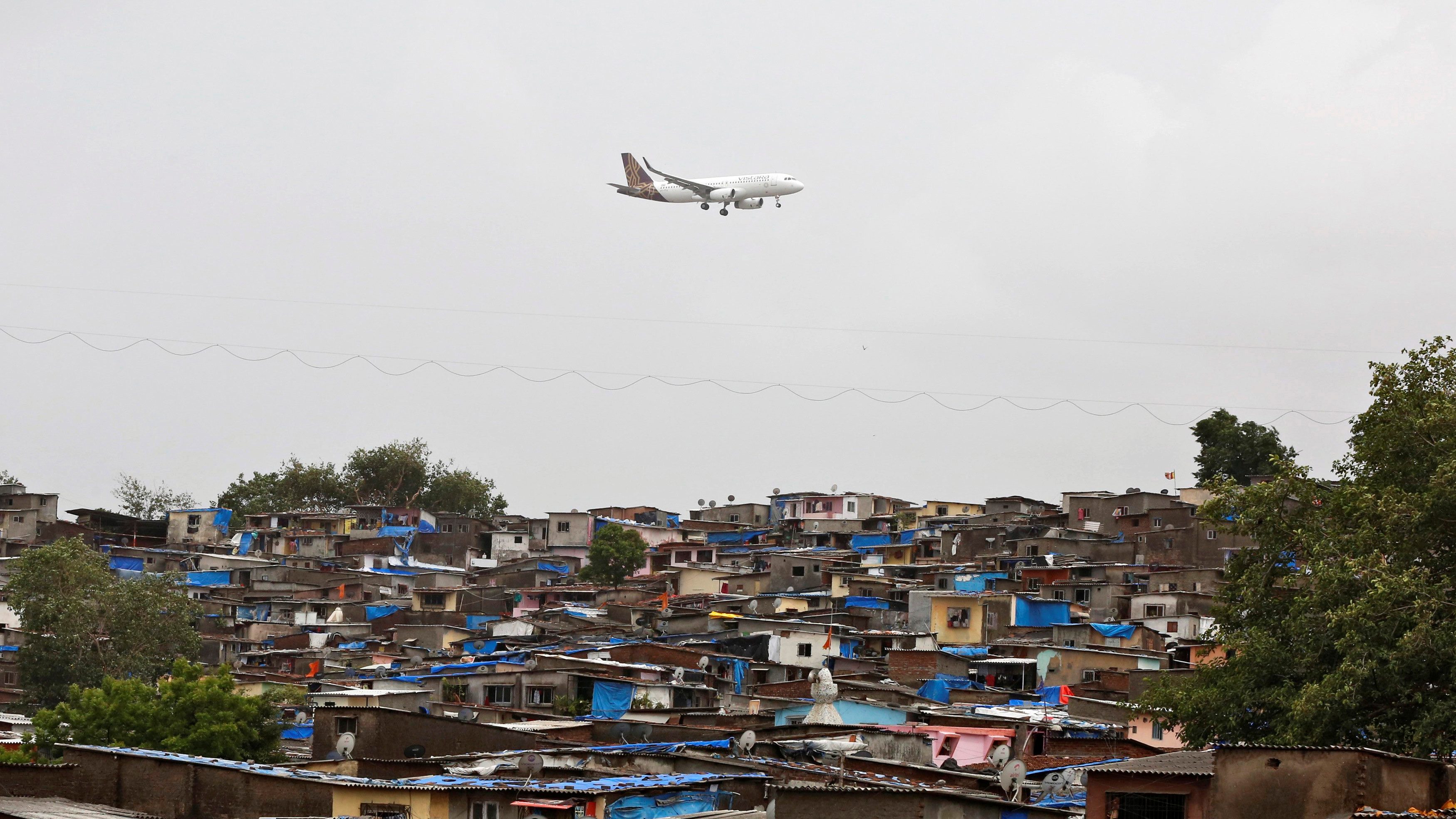 For nearly a decade now, India’s aviation industry has survived despite experiencing one rough patch after another. But this time, the situation is so grim that if the Narendra Modi government does not step in to help the cash-strapped sector, it might be the end of some of its key players.

The Covid-19 outbreak followed by months of lockdown and the ensuing need for social distancing came to haunt India’s aviation industry at a time when it was already struggling with high fuel prices and massive tax burdens. In addition, the hyper-competition between a slew of low-cost carriers had made it hard for airlines to make much money as they lured potential customers with the cheapest fares.

During the suspension of flight operations between March 25 and May 25, some of the airlines lost between Rs75 crore ($11.2 million) and Rs90 crore ($13.5 million) per day, as per estimates from Mumbai-based credit rating agency ICRA. Even after the lockdown was lifted, airlines’ business did not pick up much as people continue to stay indoors.

Resultantly, the industry has witnessed a series of layoffs and steep pay cuts. In fact, regional airline, Air Deccan, has shut operations until further notice and put its employees on sabbatical without pay. There are reports that state-owned Air India is planning to send some of its staff on leave without pay for up to five years.

As airlines struggle to meet their day-to-day cash requirements, there is little hope to get bank loans or other investments because the near-term outlook for the sector is grim.

“While a few airlines have sufficient liquidity from a strong parentage, it isn’t enough as it has resulted in a significant weakening of their credit metrics and liquidity profile,” said Kinjal Shah, an aviation analyst at a Mumbai-based credit rating agency ICRA. “Others, on the other hand, are already in the deep financial stress and are facing an existential crisis.”

Promises made and broken

The debilitating airline industry had pinned hope of some cash infusion from the government when finance minister Nirmala Sitharaman on May 16 announced measures to help the sector. Among other things, she said there were plans to privatise government airports and promised to improve airspace management across the country.

However, some of these promises have been pending for years and the delay in action is now making experts believe that this may never happen. Besides, she did not mention any cash relief measure or tax incentives for the sector, which analysts think is what India’s aviation sector desperately needs at the moment.

“Most airlines in India do not have the holding power to survive and multiple airline failures could set back air connectivity in India by 3-5 years,” noted Sydney-based think tank Centre for Asia Pacific Aviation (CAPA) on July 30.

IndiGo reported its highest-ever quarterly loss of $380 million for the quarter ended June 30, while SpiceJet suffered a net loss of Rs807 crore during January-March. While Spicejet has not yet announced its financial results for April-June, much of IndiGo’s losses during the quarter were due to an unprecedented drop in demand during the pandemic.

And bloodbath in the sector is far from over.

Worst is yet to come

Experts believe there may be more layoffs and pay cuts in the offing for aviation employees. “With revenue not growing and operational costs such as fuel, airport navigational charges, parking, and aircraft maintenance being unadjustable in nature, one of the variable costs which can be tapered accordingly are salaries and wages,” said Urvisha H Jagasheth, research analyst at CARE Ratings.

What increases the chances of layoffs is the fact that the industry is operating at a sub-par level of operations and so, not all staff members are gainfully employed at the moment, Jagasheth added.

The government needs to stop beating about the bush and take direct measures to financially support airlines now, experts believe. “Airlines need direct cash infusions, government-backed credit lines or loans to help them get back and running,” said Jagasheth. She suggested that a waiver of airport parking charges or navigational services for three months could be a good start in the direction.