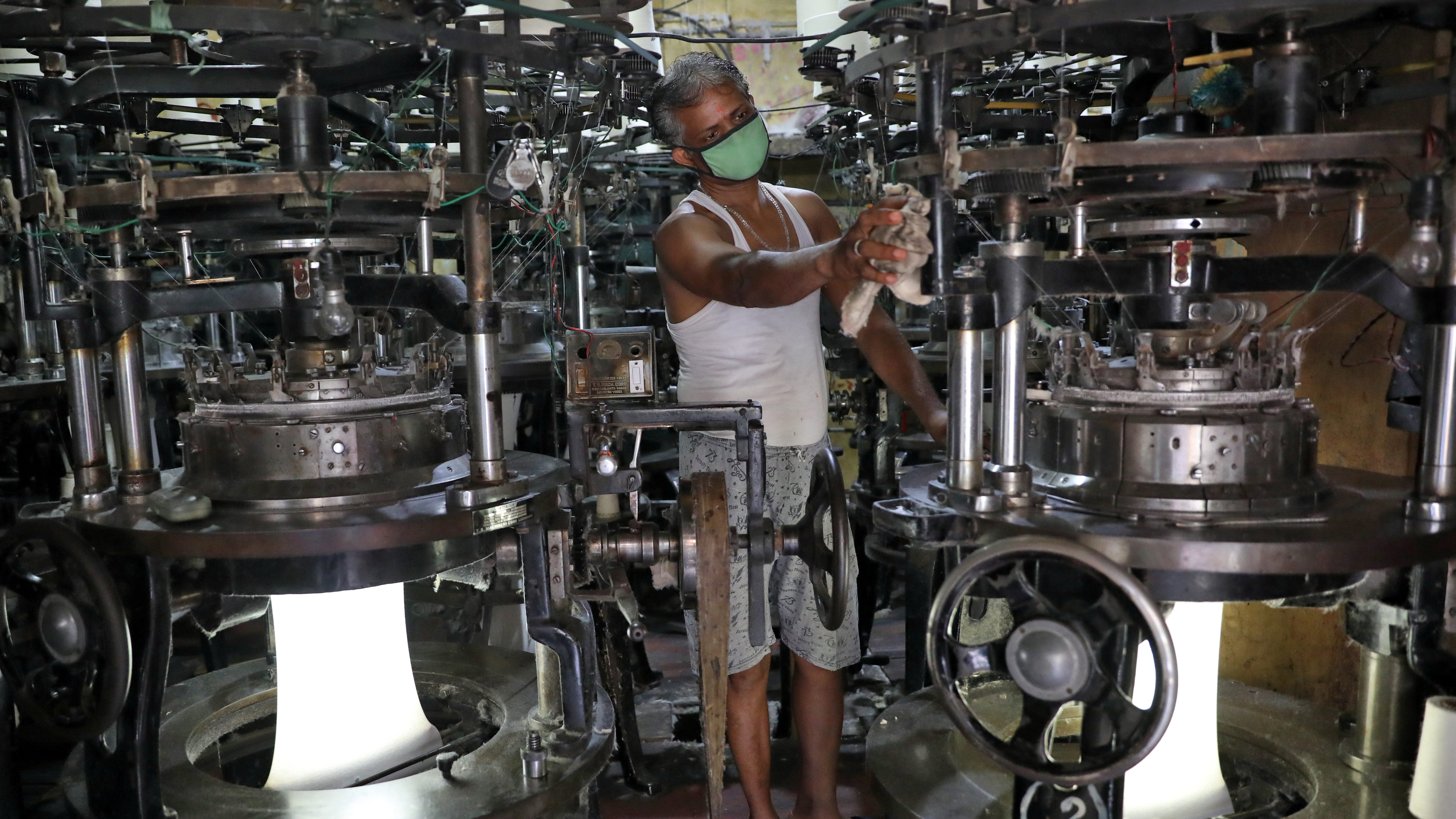 Small and medium-sized businesses have been at the center of the Narendra Modi government’s plans to revive the Indian economy from the Covid-19-triggered slump. Yet, experts believe, not much has changed for such firms and the pandemic could prove to be a “mass-extinction event” for them.

Only a third of Indian medium and small enterprises (MSME) have received loans under the new government credit guarantee scheme launched as part of the Covid-19 relief package, according to a survey (pdf) by CARE Ratings.

The survey was conducted in June and July and covered 345 MSMEs from various sectors, including manufacturing and services.

In May, the government had announced a slew of indirect measures for India’s small and medium enterprises. And recently, India’s finance minister Nirmala Sitharaman tweeted that banks have sanctioned loans worth Rs1.27 lakh crore ($17 billion) to MSMEs under the new credit guarantee scheme, where the government has promised to repay the debt in case of default.

Besides the debate on the execution and impact of the government’s measures, experts also question the viability of offering more credit to MSMEs at a time when there isn’t enough demand to produce more. “The utilisation or operational levels of MSMEs is still not at pre-Covid-19 mark. What will they do with additional lending?,” asked Saikat Roy, head MSME, CARE Ratings.

Adding to their woes, the cost of borrowing is at 8-9% for most of the MSMEs as the economic downturn makes them a risky bet for banks.

Also, the Reserve Bank of India’s decision to allow all borrowers, to pause repayment of loans for up to six months doesn’t really help MSMEs much as they still have to pay interest for this period of moratorium. “It means their overall loan repayment amount goes up. With finances already stretched, this additional burden isn’t helpful,” explained Roy. Hence a large section of MSMEs are preferring to repay their loan instalments, to the extent of their liquidity, rather than availing moratorium, he added.

Being stuck between unhelpful policies and deteriorating economic conditions isn’t new for India’s small businesses, which were in a precarious position even before the spread of Covid-19.

Small is not beautiful

A report by Global Alliance for Mass Entrepreneurship (GAME) released in June highlighted that many MSMEs were “perennially stuck in a vicious cycle of informality, low productivity and remain stunted” even before Covid-19 wreaked havoc with the economy.

This doesn’t bode well for a sector that employs around 11 crore non-farm workers and is seen as a backbone of the Indian economy.

MSMEs have been reeling under the impact of poor policy decisions like demonetisation of Rs500 and Rs1,000 notes in 2016, hasty roll-out of good and services tax (new tax regime) the following year, and an overall economic slowdown.

And now “Covid-19 could become a mass-extinction event for smaller, informal firms,” warned the GAME report. It predicted that 30‒40% of MSMEs in India may cease to exist as the pandemic drags on.

Hit by a stringent lockdown, 57% of micro-enterprises have zero cash reserves and 65% will have to turn to their personal savings for operational cost, the report further stated. Also, around two-thirds of them have reported a fall in orders, the report said.

“The orders got cancelled due to weak demand and at the same time wages and transportation costs have gone up,” lamented a small business owner, who manufactures clothes for various domestic and foreign brands from outskirts of Mumbai.

Labour shortage and restriction on mobility have led to additional expenses. “We need to provide transport to workers and also have to pay more wages as the unit was shut for three months,” he added.

It’s clear that merely supporting MSMEs through an indirect route like the infusion of credit and equity isn’t enough. The Indian government needs to realise this if it wants to pull small and medium-sized businesses out of a deep and prolonged mess.