The only constant in the game industry is change. And as changes go, the upcoming updates planned for the UA and advertising ecosystem in iOS 14 are pretty substantial for game makers. And while Apple recently announced that some of the most disruptive changes won’t be enforced until early 2021, it’s never too early to start planning.

The good news is that developers will have a few months of overlap between the current world and the next, where all tracking goes through Apple’s SKAdNetwork. This overlap will help create a smoother transition, enabling teams to work with the new tools, run UA in the new ecosystem, and optimize IDFA opt-in rates.

Not sure what to expect when the new version of iOS releases, or what you and your team should be doing to prepare? This guide for show what developers need to know about iOS 14.

One of the biggest changes coming as part of the iOS 14 update is to the App Tracking Transparency framework. Essentially, developers will now have to explicitly ask players to agree to share their usage data, and many unique advertising identifiers will no longer be available. This limits developers’ capability to track user actions post-install, target users in ad campaigns, build user-level performance dashboards, monetize via ads, and so on.

While between 10 to 30 percent of iOS users currently limit ad personalization, and as many as 15% currently use limited ad tracking to disable their IDFA, we expect as many as 80% of users will limit tracking once iOS 14 makes tracking explicitly opt-in.

How will this impact developers?

These changes will dramatically alter the advertising and user acquisition ecosystem on iOS. Specifically:

How can studios prepare for iOS 14? 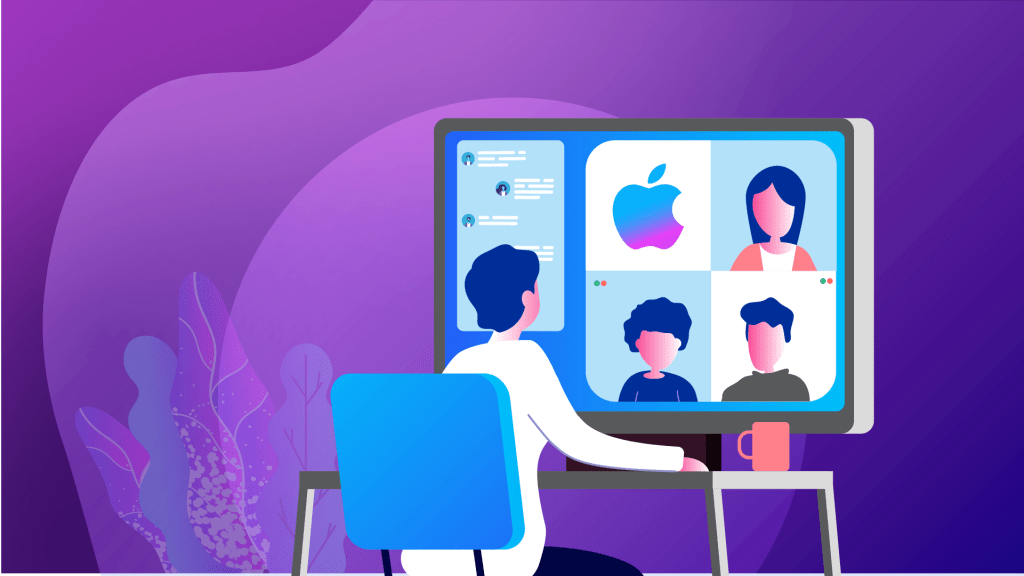 While many of the changes in iOS 14 are incredibly disruptive, there are things that every team can start doing today to make sure they’re in position to adapt and evolve with these latest changes.

First, developers should invest time in making sure their SDKs are up to date. It’s hard to overstate the importance of being current, and we’re always surprised how many teams let their SDKs fall out of date.

Whether it’s for attribution, analytics, ad monetization, or otherwise, virtually everyone will need to update their SDK to accommodate iOS 14. All your SDKs are important, but here are a few that we think it’s most important to prioritize:

Second, we’re encouraging developers to start tracking their top-of-funnel now. Since it will be very difficult to optimize for down-funnel events like purchases, subscriptions, and late-game milestones with iOS 14, it is essential to understand which early game events impact LTV.

Tracking and assigning value to early funnel events like tutorial completion, ad watches, and early level completions will be crucial to making optimizations.

Third, developers may want to consider increasing their iOS budgets. $1 worth of spend today is going to go much further now than it will in a few months.

And finally, developers need to start thinking strategically about how they ask for consent to track users. While the message asking users for consent is consistent across apps and dictated by Apple, developers do have the opportunity to insert their own message for customers at the bottom of the request, in addition to having full control over the context in which they ask. Make sure your players are happy with the user experience up until that point and make sure they understand why tracking will improve that experience.

This is a big ask for most people, so try to make it worth their while. Consider offering in-game rewards or a more personalized user experience. Remember that you only get one chance to ask, so timing is important as well!

Here are a few things that our team is currently working on with our partners studios to get ready for the upcoming changes to iOS 14:

As we mentioned, the only constant in game development is change, so it’s important that we’re all nimble in the coming weeks to adapt to this game-changing update to the iOS ecosystem.

Jean-Sebastien Laverge, the SVP of Growth at Tilting Point, has more than 15 years of experience and knowledge across all aspects of the mobile gaming industry (production, marketing, app store and more).