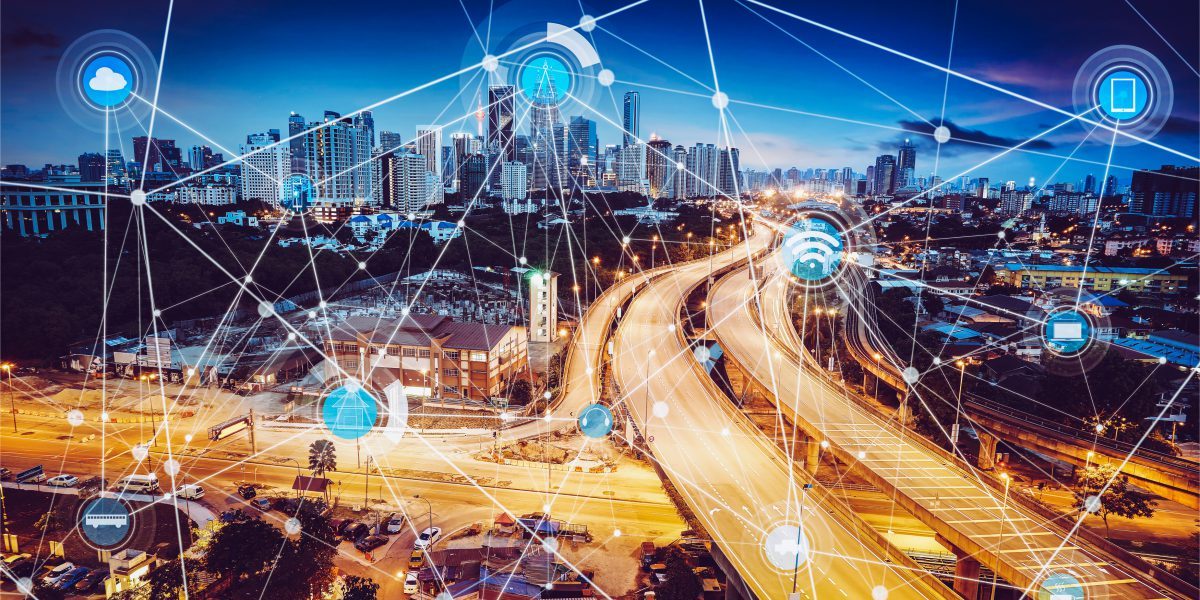 The enterprise IoT platform market is pegged for robust growth over the next several years, both in terms of revenue and data generated. Enterprises in the process of deploying IoT platforms are overwhelmingly committed to those projects, with more than 90 percent saying that IoT is a “core” or “broad” part of their digital transformation strategy, according to industry research group Omdia.

“IoT deployments across enterprises are continuing to rise year on year as enterprises become more familiar with the technologies available and the huge benefits IoT deployments can provide,” said Josh Builta, director of research, Internet of Things and Artificial Intelligence at Omdia.

“While the COVID-19 pandemic has accelerated almost half of all IoT projects, serious concerns around security, data privacy and governance still remain within many organizations. Over the next year as more enterprises see first-hand the direct correlation between IoT deployment and business efficiencies, we expect IoT deployments to continue to accelerate,” Builta,said. “However, it is up to the vendors to communicate how they are managing and alleviating concerns around privacy and data protection. Once the vendors manage to demonstrate this fully, we expect IoT deployments within enterprises will grow exponentially over the next few years.”

IoT platforms on tap, as multiple projects rise up

In its third year, Omdia’s 2021 IoT Enterprise Survey polled 365 enterprises located in seven countries. Surveyed organizations were currently or in the process of deploying IoT solutions as part of a digital transformation strategy. Some 92 percent of respondents described their IoT deployments as either “core” and organizationally wide-ranging or “broad,” meaning IoT may not touch every part of their business but would be utilized across multiple departments and product lines. The remaining 8 percent of respondents said they were using IoT in a “targeted” way for a single department, process or geographic location.

Surveyed enterprises were also much further along in their IoT deployments and increasing their number of IoT-based projects, per Omdia. Nearly three-quarters of respondents said their IoT projects were “either in full deployment or trial/PoC stage,” up from just 4 percent the previous year. Some 40 percent of enterprises were now working on more than five IoT projects, up 25 percent from the 2020 survey.

Enterprises were also increasingly betting on strong returns from IoT investments in the form of productivity gains, energy efficiency, and worker and facility safety, according to Omdia. The percentage of respondents saying their organization’s IoT investment would exceed $1 million in 2021 nearly doubled, going from 21 percent in 2020 to 38 percent this year.

Where are enterprises going for IoT platforms, products and services? The biggest cloud service providers — AWS, Microsoft Azure and Google Cloud — accounted for 42 percent of the IoT products and services used by respondents, according to Omdia. However, nearly half of enterprises are using more than one IoT supplier. Respondents further demanded vendors have key capabilities, including: open APIs, proactive/predictive IoT data analysis and integrated IoT security.