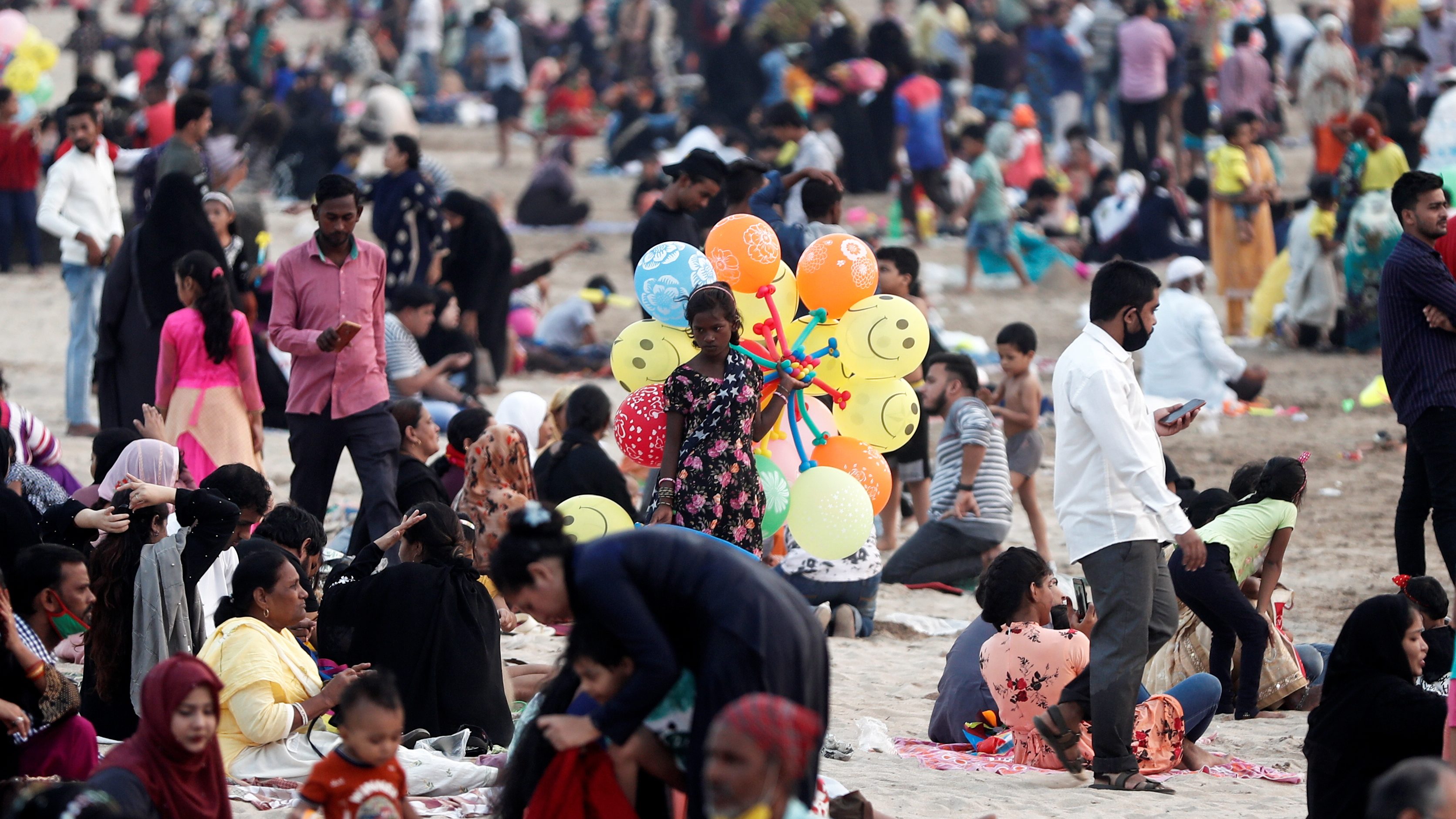 The Narendra Modi government has developed a mobile app for collecting data as well as a portal for management and monitoring of various census-related activities, Nityanand Rai, minister of state for home affairs, wrote in response to a question in Rajya Sabha (upper house of parliament) on July 28.

An online census mechanism was first mentioned by home affairs minister Amit Shah in September 2020. In February 2021, finance minister Nirmala Sitharaman allocated a budget of Rs3,786 crore ($509 million) to it.

The census, first conducted in 1872 in India, is the largest repository of the nation’s people, covering everything from demographics like age, gender, and marital status, to housing and economic activity. It is the only source of primary data at the village, town, and ward levels. It plays a huge part in the planning and formulation of policies for not only central and state governments but also global agencies, scholars, businesses, and others

Until now, the process involved visiting every house and filling up forms, which were then transported to data processing centers for digitisation and analysis.

But for the country’s 16th census, scheduled to start this year, workers going door-to-door will likely be armed with tablets or smartphones that’ll let them enter information into a portal directly, said experts on the basis of what the government has shared so far.

“Previously, collecting information and then analysing it would take over a year,” said Arvind Singhal, founder and CEO of management consultancy Technopak Advisors. “Using tech devices speeds up the process and if all data are entered digitally, analysis becomes that much quicker and potentially more robust.”

Atanu Biswas, professor at Indian Statistical Institute in Kolkata, said a digital census is “far cheaper to implement,” citing the example of Austria, where its 2001 census cost €72 million ($85 million) versus €10 million ($11.8 million) for the recent register-based one. A digital census will also free up physical storage space.

While the process will save time and money, it’s not necessarily efficient.

The forthcoming census will have a “provision for self-enumeration,” Rai said. This means the completion of census survey questionnaires can be done by the respondents themselves. Giving people the reigns is not a bad idea since the information in the census is anyway self-attested. Today, 99% of India’s adult population has the unique biometric ID, Aadhaar, which they can use to register themselves, experts say.

However, only 500 million Indians—less than half of the country’s 1.3 billion population—have access to a smartphone, and less than eight in 10 of them are online. Women are 50% less likely to have access to the internet than men. Many Indians also share devices, making whatever access there is plenty unequal.

That leaves a lot of on-ground work still. And for now, much of the census data collection that was supposed to start in 2020 and 2021 has been indefinitely paused. “Due to the outbreak of the Covid-19 pandemic, Census 2021 and other Census-related field activities have been postponed until further orders,” said Rai.

“Even with income tax filing, which is supposed to be easy, most people still have to use a chartered accountant,” Usha Ramanathan, Cuttack-based independent law researcher, told Quartz. Then take vaccine registration platform Cowin, for instance. Not only have other tech solutions been necessary to support the flawed government portal but the fact that you can request a change in name, year of birth and gender, shows “the level of error they’re looking at,” she said.

Each individual’s interpretation of the questions and way of answering could compromise the uniformity of it all, Ramanathan added.

When the process hits the ground running, logistics won’t be the only concern.

The authorities will also have to work extra hard to address concerns around the security of, the adequate backup mechanism for, and potential abuse of the data collected.

An even bigger grey cloud is that the government’s attempt to link the census with its controversial National PopulationRegister (NPR). The NPR is a list of “usual residents of the country,” collecting demographic and biometric data of individuals living at the place for six months or more. A major worry is that the NPR is the first step to a nationwide National Register of Citizens (NRC) of sorts to verify citizens—an undertaking in Assam that left 1.9 million people stateless two years ago. There are now detention centres for these people in the northeastern state.

The registrar general, in charge of both the census and NPR, has coupled the information collection for both, blurring the lines. Hundreds of economists and scientists across the world have discouraged this side-by-side data collection, worrying anonymity will be compromised.

That’s also a concern with the app itself. Experts said converting paper records to digital records is a crucial part of the process to ensure the information being stored on the servers is fully confidential. “Collecting data digitally is not going to do that unless the programme has a provision to make the information anonymised as it is put in,” said Ramanathan. The government has not shed light on any such nuances.

“Everything about the census that is meaningful could become redundant if it is made digital,” Ramanathan added.