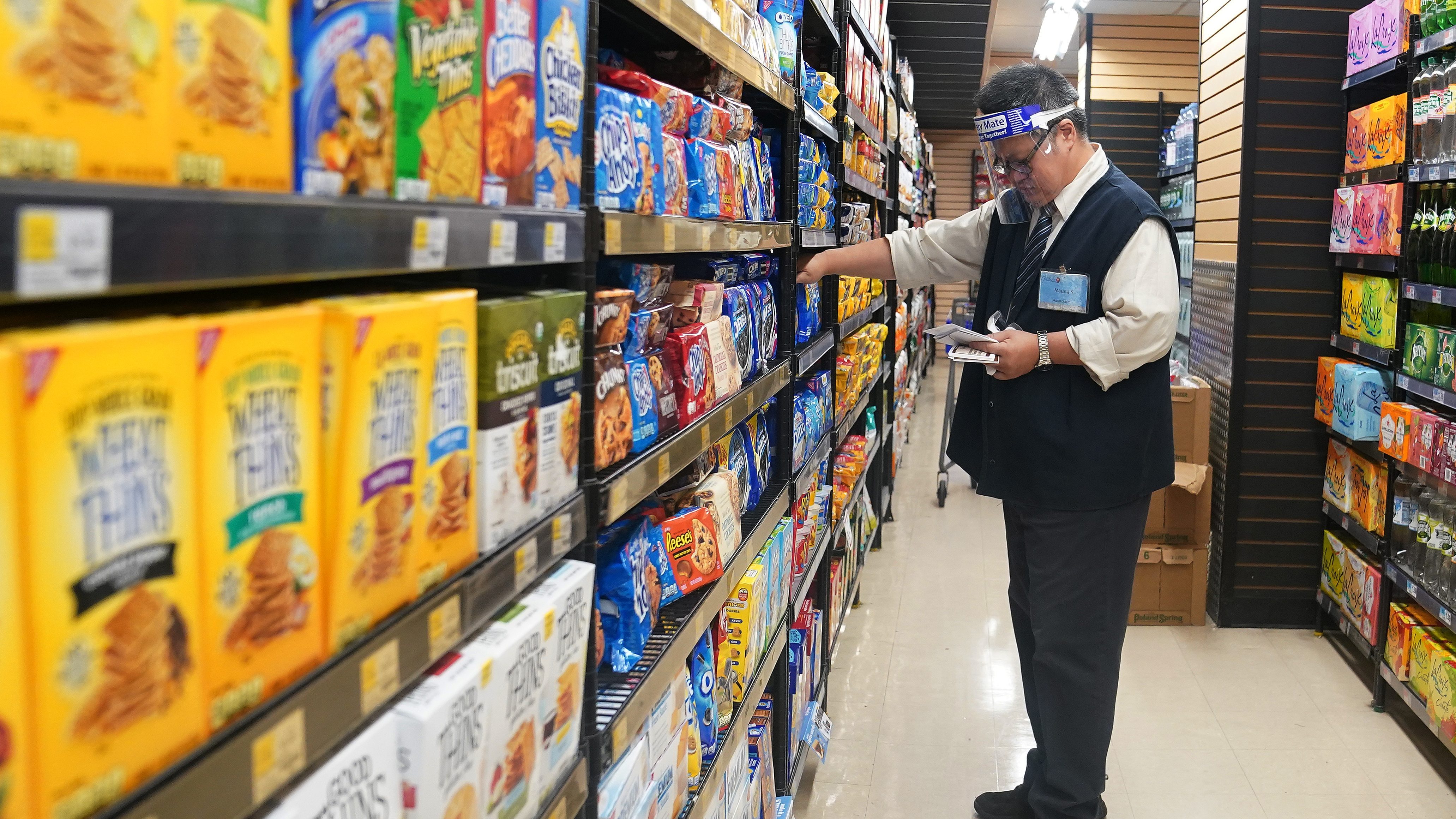 Hopes of a new stimulus package before the US election are dashed, but with a third wave of Covid-19 infections spreading across the US, calls for more federal aid are only getting louder.

There is no doubt a second round of stimulus checks would be incredibly helpful for millions of struggling and unemployed Americans. But how much would it boost overall consumer spending, the key driver of the US economy? New research from the New York Fed shows more than 70% of a potential $1,500 second payment would be saved or put towards debt payments rather than on buying goods.

Does stimulus still qualify as stimulus if most of is not spent on basics like food and rent and non-essential items like electronics? The answer depends on income levels, savings, and even expectations about the future. Research shows all of these have had an impact on how quickly and by how much stimulus money has increased demand among retailers, restaurants, and other industries.

After the US Senate passed the $2.2 trillion stimulus deal to rescue the American economy in March, many Americans did use their $1,200 stimulus checks ($2,400 for married couples, plus $500 for each child) at restaurants and on daily living expenses like groceries. However, most of the money was put into savings as well as payments for rent, mortgages, and student loans. This helped the US savings rate skyrocket to more than 33% from around 8% in February, before the pandemic hit.

“‘I’ll save it now and spend it when things are open’ kind of defeats the point of the stimulus portion of the stimulus check,” says Scott R. Baker, an associate professor of finance at Northwestern University’s Kellogg School of Management.

One major factor that helped determine whether a household saved, spent, or applied their check to debt repayment was its income level. Data from the US Census Household Pulse Survey, collected between June 11-16, found close to 80% of adults in households with an income of $25,000 or less planned to use their stimulus funds to pay for expenses like housing and food. By comparison, less than one-in-five households with an income of $200,000 or more planned to use their expenses in the same way.

In June, the New York Fed’s Survey of Consumer Expectations also found that spending on essentials and non-essentials from the first round of stimulus payments was higher than average among those with incomes of $40,000 or less, seniors, and those who had their hours reduced or lost their job since February.

Savings played an even bigger role than income on what happened to stimulus payments, according to a working paper published by the National Bureau of Economic Research in May. Researchers analyzed high-frequency spending and transaction data from more than 38,000 account users of SaverLife, a non-profit financial technology company. They found people with almost no liquidity, less than $100 in their bank accounts, spent over 40% of their stimulus payments within the first month. Meanwhile, stimulus recipients with more than $4,000 in their bank accounts only spent about 11 cents of their check—no, this is not a typo—during the same period.

When the NBER researchers surveyed more than 1,000 SaverLife users for additional information, they found 60% did not plan to spend their stimulus money on durable goods like cars, furniture, or electronics. Instead, they planned to pay bills, credit cards, rent, mortgages, and other overdue debts. This was very different than during the 2008 financial crisis, when federal government incentive programs like Cash for Clunkers immediately boosted consumer spending.

The SaverLife survey respondents who expected to be unemployed, have their government benefits cut, or see the stock market go up were also much more likely to save more of the money received. The last category surprised researchers, but they reasoned that people who believe the stock market will rise would rather invest than spend.

In addition to saving, paying off debt is important for many Americans’ financial well-being in the long-term, said fiscal policy expert Claudia Sahm. “One way to feel more financially secure is not have your credit cards all maxed out, and not have a payday loan hanging over your head or medical bills,” said the former Federal Reserve economist. “So if in the future, you don’t quite have enough income, but you need to buy something, you can charge it to your credit card.”

Still important in other ways

A second round of stimulus checks would definitely help the 14 million Americans who have drained their savings, the 12.6 million unemployed, and the 865,000 women who recently left the workforce. And data suggests they would spend it right away, giving the economy an immediate boost. But it’s going to be hard to tell them apart from people who don’t need the money.

Because wealth is not taxed, the government doesn’t have an easy way of knowing how much is in Americans’ bank accounts, so it wouldn’t be able to target, say, people with less than $5,000 in savings. ”Liquidity is actually very difficult to figure out,” says Baker, who is also one of the authors of the NBER working paper.

Another major challenge to boosting the US economy is the large number of businesses closed or operating at reduced capacity due to Covid-19 measures. Sectors like tourism can’t be significantly stimulated right now, for example.

For Baker, that is an argument for finding another way to stimulate spending, such as targeting certain income groups, or restarting the weekly unemployment supplement. Analysis of the $600 unemployment benefit showed it increased spending among families by 22% to pre-pandemic levels, according to a policy brief by the JP Morgan Chase Institute published earlier this month.

But Sahm thinks a broader stimulus payment still makes sense, even if it doesn’t result in immediate spending, because it would make people feel more financially secure. This would also help avoid a negative cycle of people hoarding money, a dynamic that should be avoided as much as possible in a recession. “Paying off debt can be helpful to get them in a place where they’ll do more spending in the future after they make up for what they already committed to and spent in the past,” she said.

But for Americans like Baker, whose income and employment have been unaffected so far, the ongoing uncertainty and lack of activities due to the pandemic mean he has fewer opportunities to spend any additional government money. “I can’t really go to a restaurant or I can’t go to a concert or fly to a vacation or anything like that,” he said. “There’s only so many cans of beans I can buy, right?”

Google fired a prominent AI ethicist, and her former colleagues are up in arms