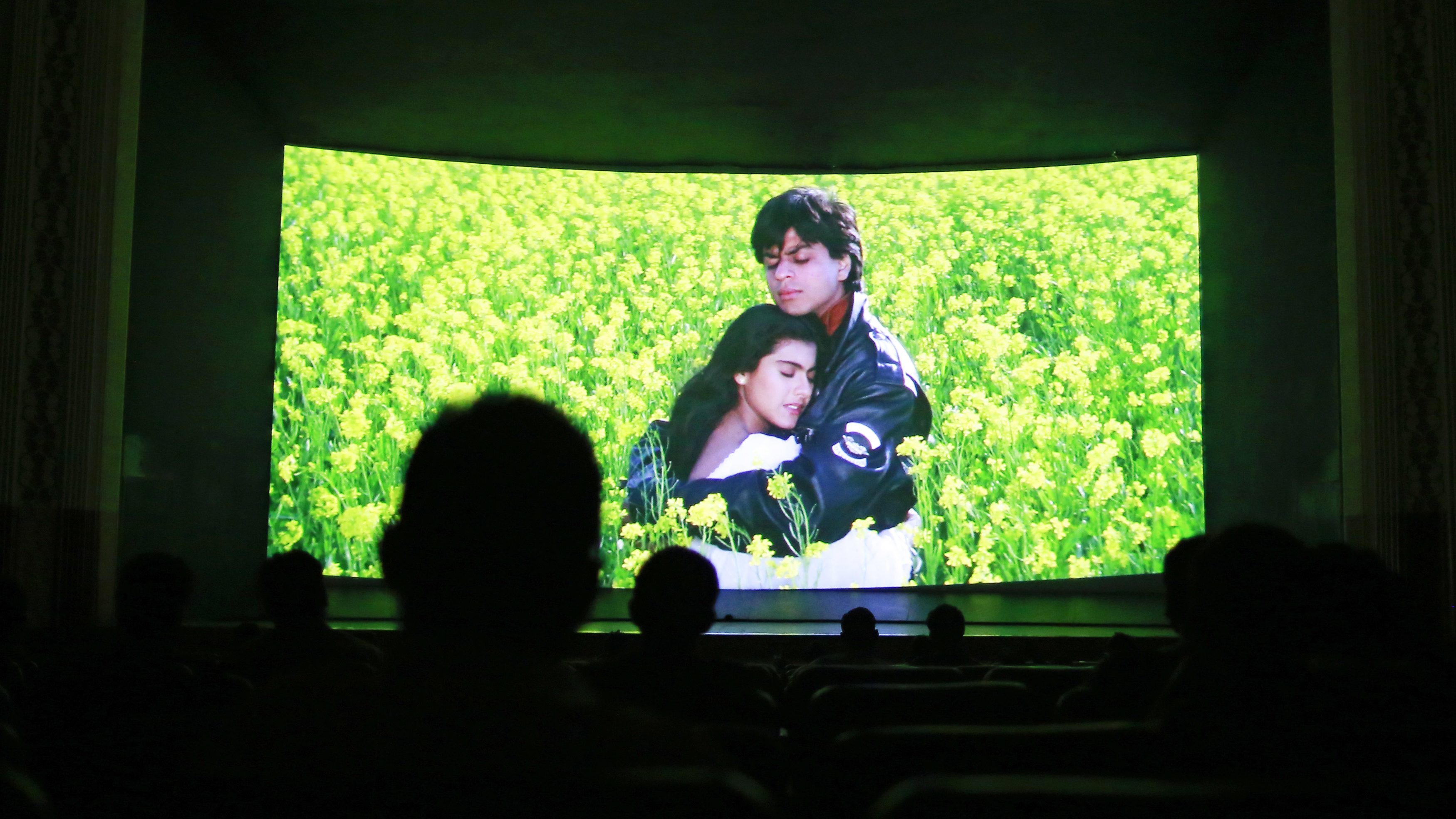 One of India’s largest film production houses could soon launch its own streaming service.

Yash Raj Films (YRF), founded by filmmaker Yash Chopra in 1970, is setting up an over-the-top (OTT) platform called YRF Entertainment for which it has earmarked an initial investment of 500 crore rupees ($67.2 million), according to a recent report by entertainment magazine Variety. Aditya Chopra, the late Yash Chopra’s son and YRF’s managing director, “wants to match global standards of vision and storytelling with stories that are rooted in India. These scripts are being homegrown in YRF as we speak,” an anonymous trade source told Variety.

Given that YRF refused to release movies on streaming platforms during the pandemic, observers are skeptical about its sudden interest in taking content out of the theater. The skepticism also stems from experiments YRF abandoned earlier, be it making TV shows in the mid-2000s, or when its youth entertainment wing Y-Films made web series for YouTube between 2015 and 2018.

The company is currently splurging $13.4 million on an investigative thriller series, which may find a home on its own hub.

India’s streaming boom is too big to ignore for the 50-year-old production firm. More than 28 million Indians, up from 10.5 million in 2019, paid for 53 million OTT subscriptions in 2020, according to research from the Federation of Indian Chambers of Commerce & Industry (FICCI), and consulting firm EY.

“YRF has a strong content capabilities. It’s about going closer to consumers and audience through digital distribution, instead of jostling with other creators on a third-party platform,” says Vidhyashankar Sathyamurthi, CEO of the Network of Indian Cultural  Enterprises (NICE). And unlike TV, he adds, “one doesn’t need huge capital expenditure to set up a streaming service.”

While Netflix and Amazon dominate the Indian market, homegrown platforms have also tasted success. For instance, ALTBalaji, a subsidiary of Balaji Telefilms, amassed 1.8 million subscriptions by September 2021, up multi-fold from 280,000 three years ago. Other platforms like Zee5 and SonyLiv have not only found takers in India, but also tapped into the diaspora audience and beyond.

“There’s going to be severe competition for eyeballs but then again, YRF is going to leverage its strong background in films and TV series,” says Vidhyashankar. To tap into a wider audience, YRF must “stitch an ecosystem of creators to invest and grow as the demand is high and proven.”

Beyond content, the legacy firm will also need to focus on “technological muscle and backend” to hone recommendation engines, says Balkrishna Hari Singh, founder and CEO of Frenzi, a search and recommendation app for streaming content.

While it takes on other platforms, YRF is also making an ally out of a global behemoth—a classic case of not putting all its eggs in one basket.

Beyond next year’s slate, YRF could change this strategy and monetize its tentpole films on its own platform. But for now, Prime Video’s global audience of more than 200 million subscribers is essential to survival. Especially as theatrical releases fail to deliver.

A future beyond theatres

As more people get vaccinated and a sense of normalcy is restored, cinema halls—first to shut down and last to reopen—are welcoming patrons back. But the landscape is altered. Several single screens were forced to fold, and multiplex chains like PVR and Inox Leisure posted huge losses and took hits to their stock prices as they tried to mitigate damage by negotiating contracts with landlords, shuttering some sites, and reducing headcounts.

Additionally, YRF’s return to the silver screen has been underwhelming. Its latest big-ticket release, Bunty Aur Babli 2, has failed to impress critics and tanked at the box office.

As theaters suffer, Chopra is eyeing other revenue streams, including reviving and reworking his iconic romcom DDLJ for a Broadway debut next year. If YRF can get it right, streaming is an obvious money-maker.