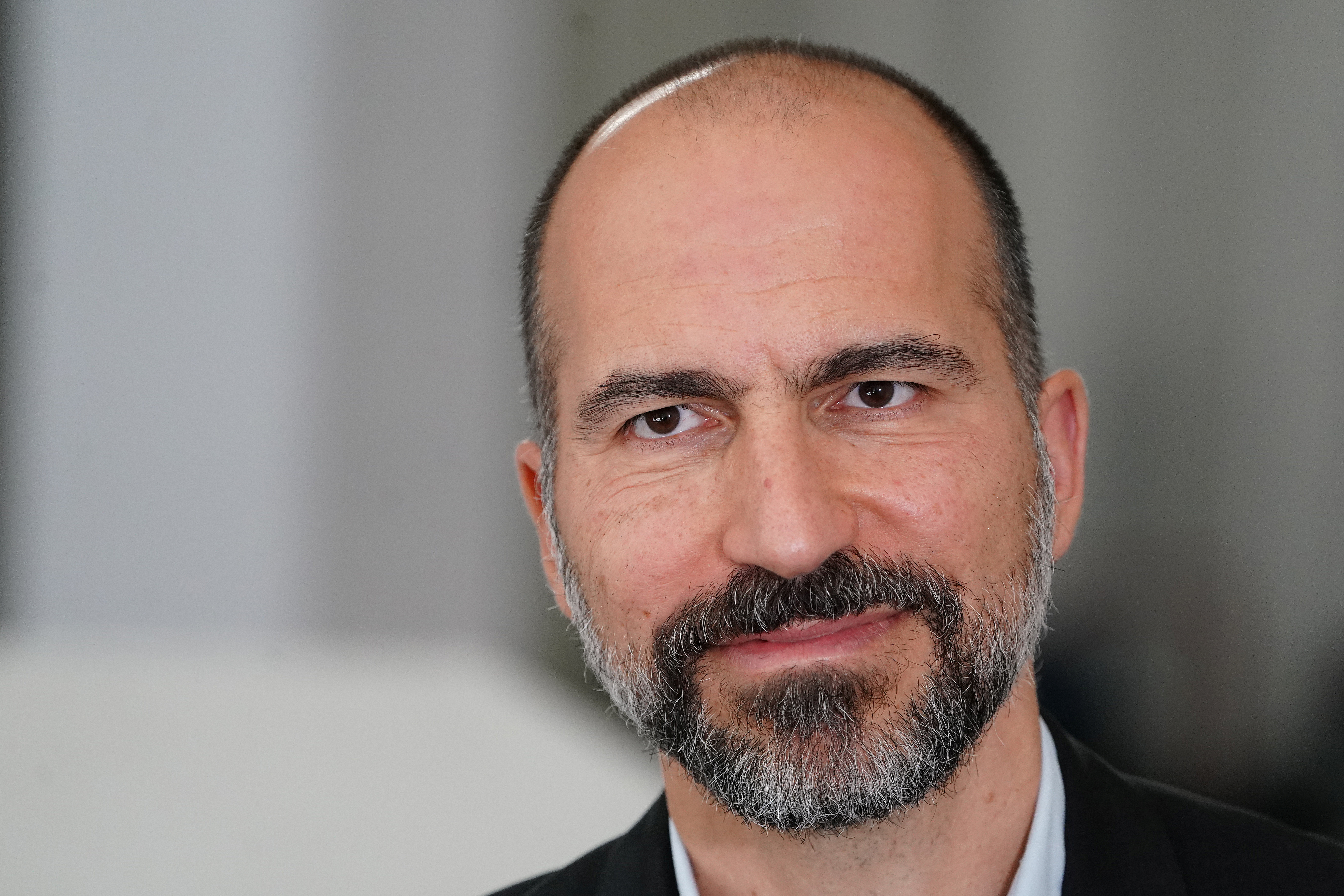 Are Uber and Lyft just bluffing?

Both ride-hailing services threatened to temporarily shut down their operations in California after a judge declined to carve out an exemption for them from AB5, the new state law that would require the companies to classify drivers as employees.

The court injunction gave Uber and Lyft 10 days from the Aug. 10 ruling to change the independent-contractor status of their drivers and provide them benefits such as health insurance and minimum wage. The companies, which are appealing the ruling, already have lost a bid to extend the 10-day stay on the injunction, firming up the deadline to reclassify the drivers—or suspend operations in the state—by Aug. 20.

California is home to both brands, and a big market for each. Leaving would be a risk not only for Uber and Lyft, but for tens of thousands of drivers depending on the companies for income, and for the customers depending on them for transportation.

That’s just the kind of pressure that could help bolster support for Proposition 22, a California ballot initiative backed by the gig platforms, to exempt them from having to re-classify drivers as employees. But the ballot question won’t be put to voters until November, meaning that barring a successful appeal in court, the companies would have no choice but to comply with AB5 as of Aug. 20 until the exemption, if they win one from voters, goes into effect.

A familiar scene for Uber

This is a familiar scene for Uber, which has regularly threatened cities and appealed to customers when confronted with regulations that would alter its business model. In 2015, when New York City first considered putting a cap on the number of ride-hailing vehicles, Uber launched an aggressive campaign in response, positioning traditional taxi drivers as having a history of discriminating against people of color. In 2016, Uber left the city of Austin, Texas, after the city council began requiring enhanced background checks for drivers. Uber returned the following year after the Texas governor signed a law overriding the city’s rules.

If Uber and Lyft were to leave California, the revenue impact to both would be relatively limited due to the pandemic. Rides have been down at least 80% in California for both Uber and Lyft, according to data from the research firm Second Measures.

“Given the depressed ride volumes now due to the pandemic, this is probably the best time for [Uber and Lyft] to have to do this,” says Tom White, an analyst at DA Davidson. “It could motivate voters even more to bring ride-sharing back to California in the election.”

Whether or not Uber and Lyft follow through with their threat, it’s clear both companies are planning to double down on their efforts to win on Prop 22, rather than altering their business models.

“Our focus is on Prop 22, and we are confident in moving that forward,” said John Zimmer, Lyft’s president, on the company’s second-quarter earnings call.

Uber, while strongly resisting the regulation of AB5, has been offering other concessions on flexible work. Ahead of the recent California court ruling, Uber CEO Dara Khosrowshahi wrote in a New York Times op-ed about the need for a “third way,” which would give drivers a safety net while preserving their independent status.

But Brian Chen, an attorney at the National Employment Law Project, says there is nothing in the law that requires an employee to give up flexibility. “It’s just another threat by the companies, that if they’re held accountable by the public, they’re going to take it out on their workers,” he says. (Uber has warned that if it’s forced to re-classify drivers as employees, there will be fewer drivers on the road and prices will increase.)

Since AB5 went into effect in California, Uber and Lyft both have faced increasing pressure elsewhere on their business models. Just in recent weeks, Pennsylvania’s highest court upheld an UberX driver’s eligibility for unemployment benefits, while in Massachusetts the state attorney general sued Uber and Lyft, challenging how they classify drivers.

Meanwhile, the pandemic is laying stark the inequalities between different classes of workers. The heightened attention on the treatment of workers could sway voters’ opinions, labor organizers say.

“The calls for them to change their exploitative business model are growing louder by the day,” says Steve Smith, a spokesperson for the California Labor Federation. “We’re confident that voters have no appetite to give these companies a free pass to continue cheating workers and shifting the burden instead to taxpayers.”

Uber, Lyft, Instacart, DoorDash, and Postmates have raised over $110 million to back Prop 22, which would make drivers eligible for minimum earnings, healthcare subsidies, and vehicle insurance but would not classify them as employees. However voters decide the question, it could become a model for other states and change the landscape for millions of US gig workers.