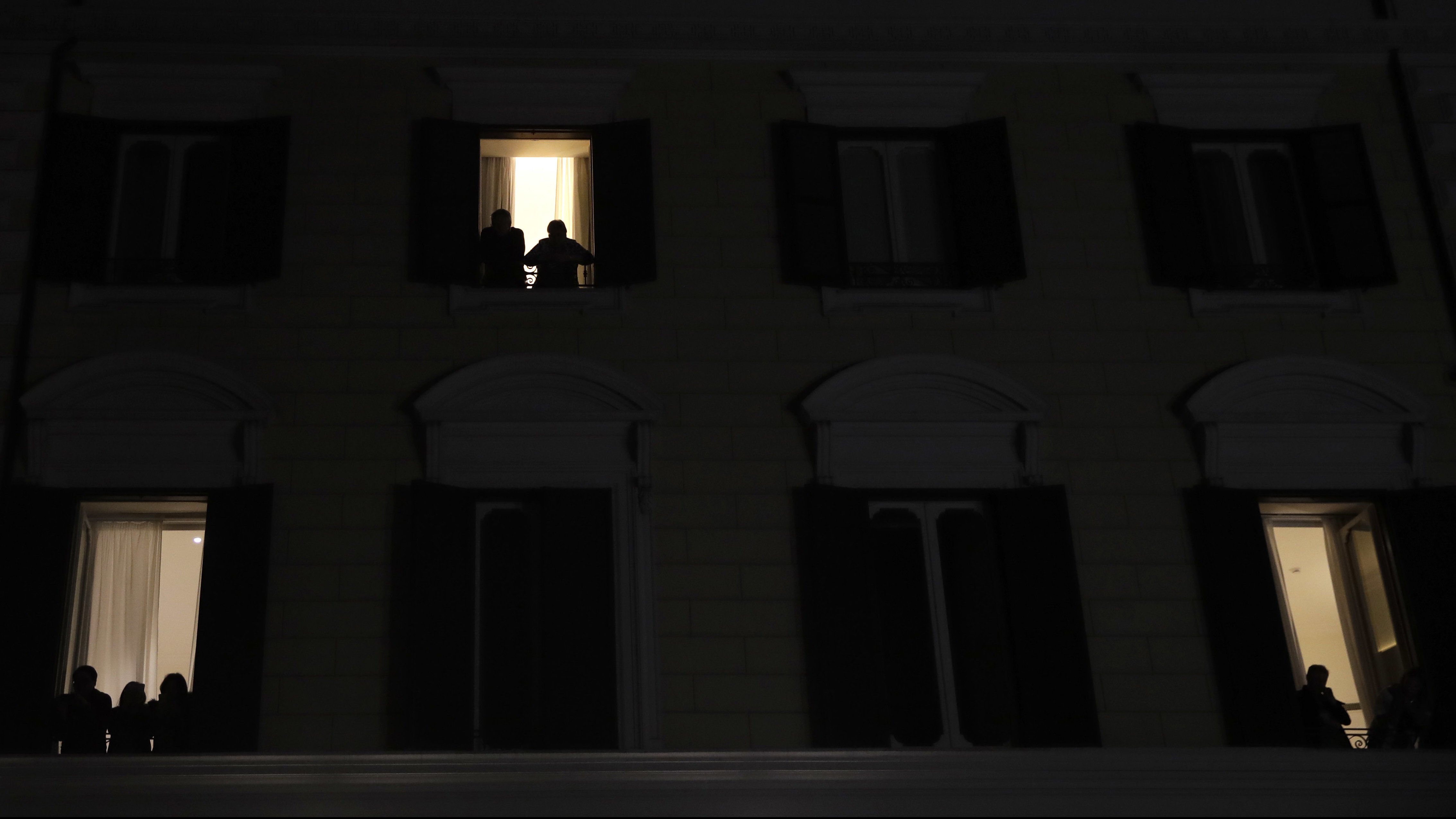 Warnings about coronavirus—from “stay inside” to “wash your hands” to “cancel social gatherings”—have been largely accepted by Italians, but people here are growing increasingly anxious about the weeks-long lockdown, and need help dealing with the mental toll. Italy has exceeded 100,000 infections and 10,000 deaths, and Italians are entering their fourth week of isolation.

A new survey investigated how people are receiving and responding to public messaging about the coronavirus crisis. It was commissioned by the city of Rome, designed by an international group of social scientists, and carried out with a representative sample of the population earlier this month.

The results show that the majority of Italians trust the advice given by the government. “I believe that everyone should stay at home,” one respondent said. “I think the longer we stay inside, the sooner we get out,” said another. The researchers termed the level of acceptance to the messaging “remarkable”—better than public health campaigns on smoking, drinking, and exercising.

Health authorities update the population daily on TV, and the prime minister makes periodical televised addresses to the nation, which have contributed to a jump in his popularity. The government recently increased a fine for people caught outside from about €200 ($220) to between €400 and €3,000 ($440 to $3300), while mayors have been personally scolding people caught wandering around. The messaging is constant, and it’s working.

But the authors of the study warn that the government has little to gain from repeating the same recommendations now that people are saturated with them. They advise the government to instead start helping people cope with the mental toll of being under lockdown.

“The quarantine is beginning to have serious negative effects on the population’s mental health,” they write. “Communications should move from explaining to citizens that they should stay at home to what they can do there.”

The survey shows that people are struggling with the lack of freedom, fresh air, exercise, and social activities, and that some report being bored and lonely. The researchers suggest online campaigns that involve collective exercises and social reading, and say the government could try to connect younger and older generations, instruct people about the safest ways to get fresh air outside, and even give out cheap tablets so everyone can chat via video.

Different groups are struggling with different aspects of staying inside. Young people complain more about family conflicts, while middle-aged respondents are worried about potential income losses, and older people struggle with the lack of exercise. The authors advise the government to tailor their “morale-boosting” interventions to each group.

“If we look for activities and interventions that make the quarantine easier for those affected by it, the population may be able to better tolerate the treatment for as long as it takes to overcome this public health crisis,” they write.

Still a long way to go

That could take anywhere from weeks to months. The spread of the virus is slowing in Italy, and health authorities are hopeful that the country could be close to the peak of the outbreak. If numbers continue to fall at this pace, and that’s a big if, new cases would reach zero in the first weeks of May.

But even as the outbreak appears to subside, and the government starts, very timidly, to plan for a gradual lifting of the lockdown, it has extended the containment measures, which expire on Friday (April 3), until at least Easter (April 12).

“We are still in the midst of the epidemic,” health minister Roberto Speranza told Italian newspaper Corriere this weekend. Failing to listen to the public health advice now would cancel the entire national effort to contain the epidemic so far. “It would be a serious mistake to lower our guard.”