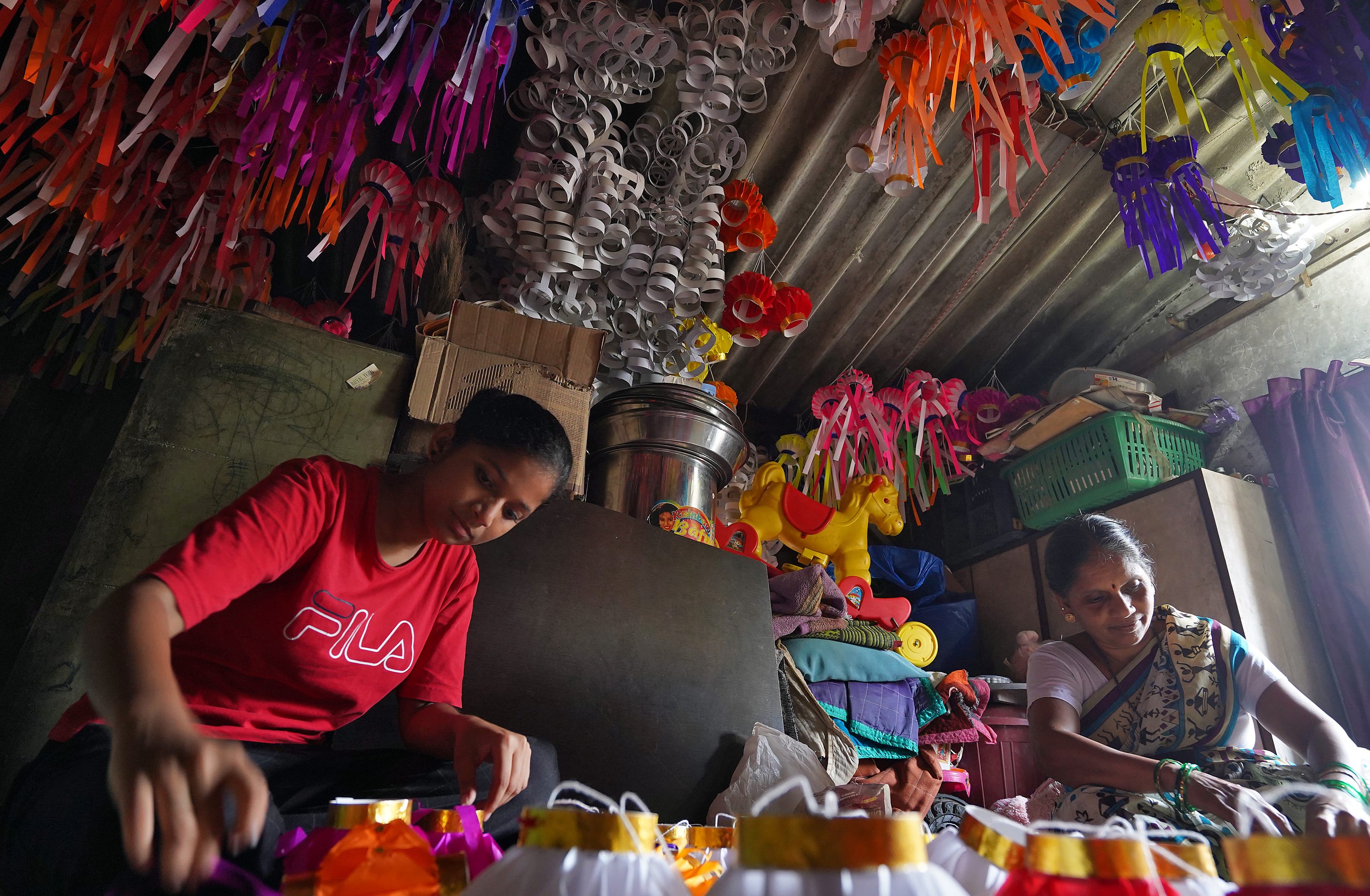 Preparing for a labor force that doesn’t yet exist.

Female workers are bearing the brunt of India’s unemployment crisis.

The labour force participation rate (LFPR) among women in the country, already one of the world’s lowest, continues to slide, according to a joint report by Bain & Company and Google. The fall has been sharpest in the 15-24 years age group.

LFPR is the share of people in the 16-64 age group, who are currently employed or seeking employment. Individuals still undergoing studies, housewives and persons above 64 are not factored in.

At present, the overall unemployment rate in India is 7%, but it is as high as 18% among women.

“If actions are not be taken on an urgent basis, then the economic and employment gap between men and women will continue to widen in India at an alarming rate,” the report noted.

Going by current trends, around 400 million jobs will be needed for women alone in the coming years

Female workers will also be the worst hit by emerging technologies.

“Women hold most of the administrative and data-processing roles that artificial intelligence and other technologies threaten to usurp,” the Bain & Company-Google report said, citing a 2019 study by the Washington-based Institute of Women’s Policy Research. “As routine jobs become automated, the pressure on women will intensify and they will experience higher unemployment rates.”

Besides, women who are actively participating in the workforce are 2.9 times more likely than men to be unemployed, it further added.

Creating job opportunities is the need of the hour. However, encouraging more women to become entrepreneurs will provide a long-term solution. “By creating jobs, fuelling innovation and furthering investment in health and education, entrepreneurship among women could transform India’s economy and society,” the report noted.