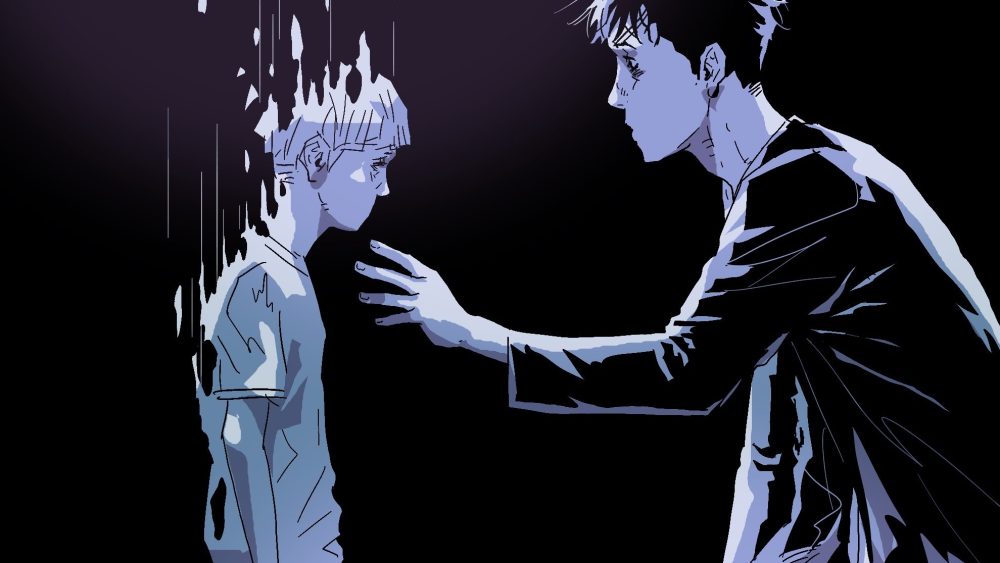 First launched in Korea by Naver Webtoon in 2004, webtoons – comics read on smartphones and other devices – have become a worldwide phenomenon, consumed in more than 100 countries. That includes Japan, where webtoons – published in full-color in an easy-to-read vertical scrolling format – have challenged the supremacy of Japan’s native manga, which are traditionally printed in black-and-white in layouts that, to the uninitiated, can be like negotiating a maze.

At a TIFFCOM talk event on Thursday, Kim Sinbae, the CEO of Line Digital Frontier – Naver Webtoon’s Japan subsidiary – and Tamaki Teraya, director of the Tatesc-Comic Department of Japanese media conglomerate Kadokawa discussed how they are building their webtoon businesses for the Japanese market and beyond. (“Tatesc-Comic” is a Nipponization of “Vertical Scroll Comic”.)

For Kadokawa, long a publisher of traditional manga, moving into webtoons represents a chance to not only find new audiences and revenue streams, but also to discover, though company-run contests, new talent among the thousands of amateur webtoon makers. “We have just held our second contest for newcomers,” said Tamaki. “One interesting thing we’ve found this time around is that is that a large number of the contestants are from overseas. Also, we’ve drawn a lot more entries.”

Since Kadokawa launched its Tatesc-Comic Department in January of 2021, Tamaki and his colleagues have not only recruited staff and formed cooperative ties with webtoon studios, but as of the end of this August published 38 original comics, converted 60 of Kadokawa’s legacy IP into scrolling comics, and began selling its IP through six online stores. The comics are in a wide range of genres, from horror to romance, targeting both men and women.

But as Kim noted, webtoons are also a democratic medium in which “anyone can self-publish and quickly get feedback from readers.” And creators can growth their audience without traditional gatekeepers raking off revenues.

So what is the role of an old-line publisher like Kadokawa in this rapidly changing, free-for-all media landscape? “For one thing, we can smooth communications between the creator and the user,” said Tamaki. “Creators want to promote their work, but it can require a huge amount of time and energy. In many cases that’s where editors and publishers can play a role.”

“Editors also serve as first readers,” he added. “Of course, they judge whether a work is interesting or not, but they also weigh the social impact and the risk of bringing it out into the world.”

While acknowledging that professional editors have a role to play, Kim commented that as a major webtoon platform operator, Line Digital Frontier serves a function similar to YouTube or Instagram: Giving everyone, profession or amateur, a venue for expressing their creativity. “By offering many creators chances to express their strengths in webtoons, which may be interesting even if they are not perfect, we are making the manga market more diverse.”