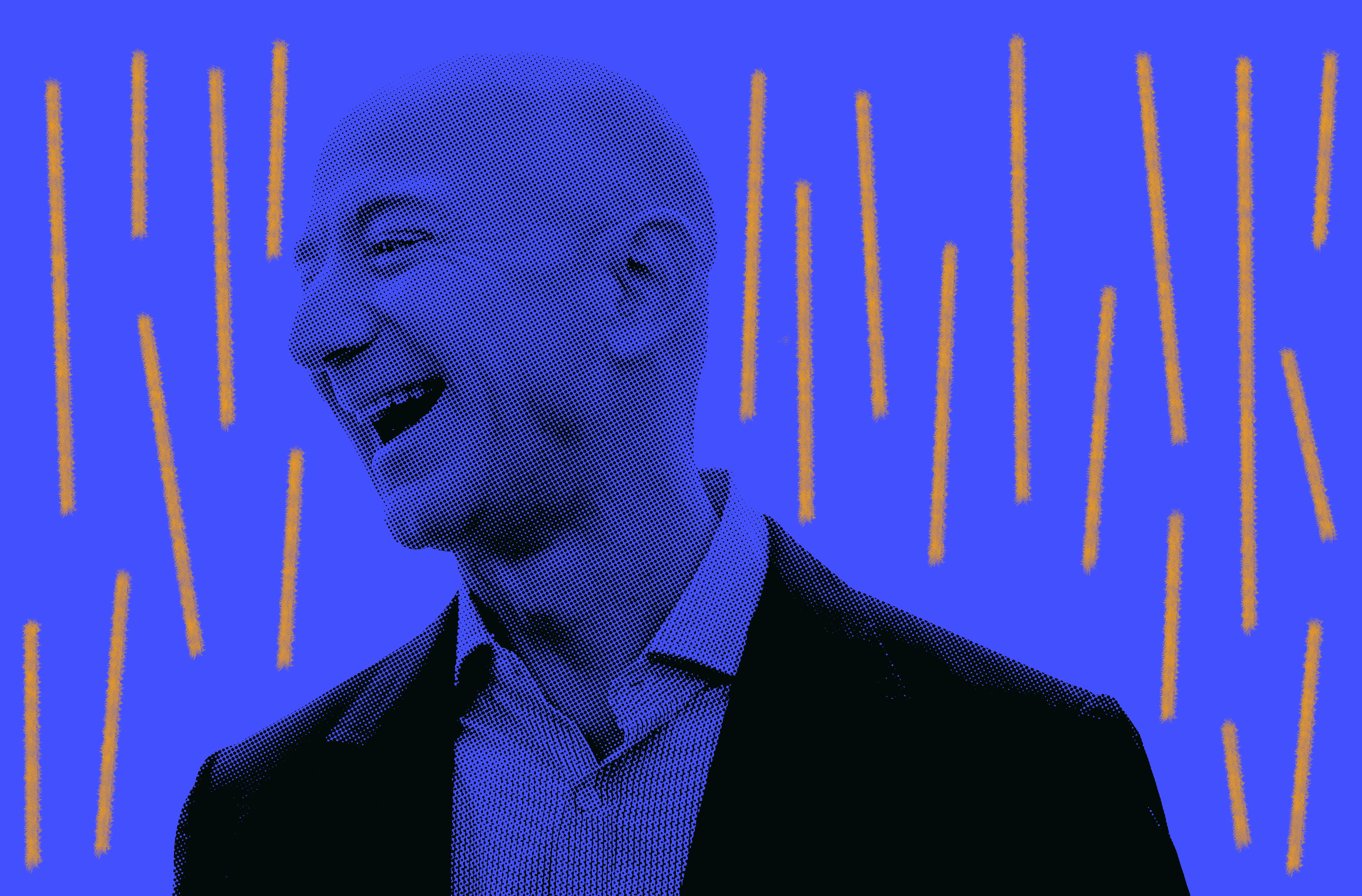 In a few months, Jeff Bezos will step down as CEO of the sprawling empire that he founded nearly 27 years ago, taking on the role of executive chairman. Amazon is the fourth most valuable US company, as of this writing, the second largest US employer, and has had the second best performance of any stock since going public in 1997. More than any other company, it has taught the world to buy things online.

How will we remember the Bezos era? Tech analyst Ben Thompson has called him “arguably the greatest CEO in tech history,” and the financial data backs that up. Harvard Business Review’s CEO rankings put Bezos first in financial performance among S&P 1200 executives every year from 2014 to 2019. (The magazine did not publish a ranking in 2020.) But when it added social and environmental performance to its ranking in 2015, Bezos fell from first to 87th.

That drop points to the difficulty of assessing Bezos’s legacy, at least so far. Should we remember him as a customer-obsessed founder? A long-term thinker and an internet visionary? A 21st century robber baron? A union buster? Is he an enabler of small businesses or their archenemy? What should we make of his role as the owner of The Washington Post or his commitment to furthering space travel?