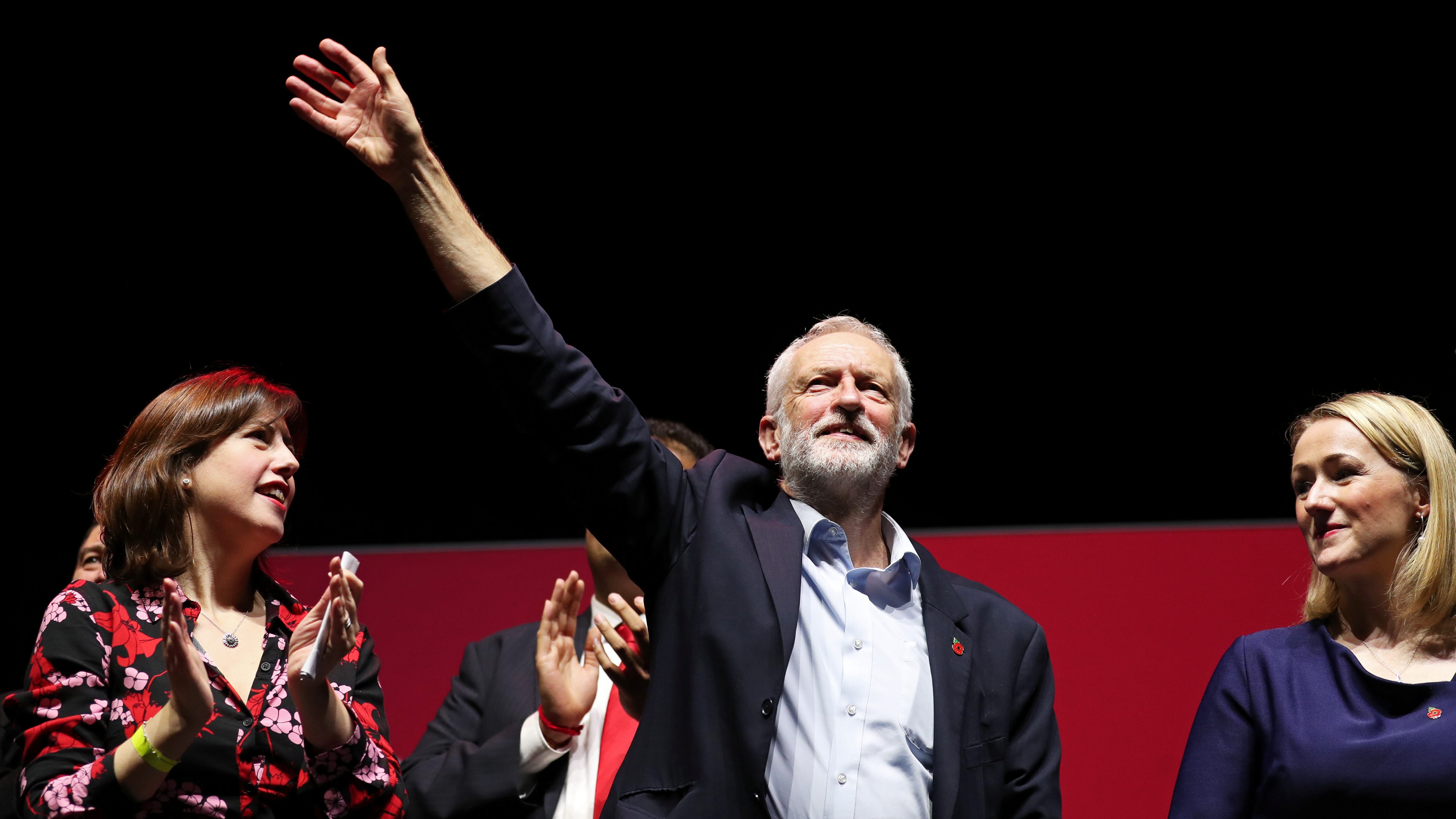 This weekend marks a genuine moment in British political history. The left-wing Labour party leader Jeremy Corbyn, a divisive figure even by today’s standards, steps aside. Taking his place will be either Keir Starmer, Rebecca Long-Bailey, or Lisa Nandy, once vote results are announced Saturday, April 4, at 10:45am local time.

Commenting on his own unexpected victory in the 2015 Labour leadership contest, Corbyn called it “nothing short of a political earthquake.” And it’s hard to disagree. The socialist and anti-war campaigner’s ascent marked a sharp break from the earlier centrism of the Labour party, particularly under Tony Blair’s leadership from 1997 to 2007.

With a career in Parliament spanning more than three decades, in which he has voted against his own party more than 400 times, Corbyn engendered fierce loyalty among many voters wanting change—but plenty of scorn elsewhere.

Here’s a look at some of the obstacles Corbyn faced, and what comes next for Labour.

It’s worth remembering that Corbyn almost didn’t have the opportunity to contest the Labour leadership in 2015. Socialists in the party had tried for years to get an ally on the ballot, and several factors—his decades in Parliament, low-key demeanor, and the perception that he had little chance of winning—meant he was just able to cobble together the required 35 nominations from members of parliament minutes ahead of the deadline.

The 2015 leadership contest was the first under a “one member, one vote” system. Corbyn would go on to win 59.5% of the vote in September that year, driven by a flood of youth and left-wing support.

Following his win, many Labour MPs were not afraid to express their dislike of Corbyn and the policies he represented. But the shock result of the June 2016 Brexit referendum offered an opportunity. After Brits narrowly voted to depart the EU, a mass exodus from Corbyn’s shadow cabinet ensued, and Labour lawmakers brought a no-confidence motion against him. Corbyn lost the vote 172-to-40 but declined to resign, based on his popular support. He would go on to survive the subsequent leadership challenge, securing 62% of the party membership’s vote that September.

Despite a surprisingly strong finish in the 2017 election, which stripped the Conservative party under Theresa May of its parliamentary majority, the Labour party suffered heavy defeat in December 2019. Conventional wisdom is that the party probably veered too far to the left, but that might be a misread. Though Labour shed 59 parliamentary seats in that election, Corbyn’s predecessors Ed Miliband in 2015 and Gordon Brown in 2010 had received even smaller slices of the popular vote.

More likely, one of Corbyn’s central appeals—as a fierce opponent of austerity—was not as crucial to voters this time around. Many of austerity’s fiercest backers during the past decade were no longer in Parliament, and UK prime minister Boris Johnson had made spending increases—particularly for the NHS—a major plank of the Conservative party’s election promises. The overall spending increases might not have approached the scale of Labour’s, but it made the economic choice between the two seem less severe.

The 2019 election was always going to be a challenge for Corbyn, and not only because of the allegations of anti-Semitism within the party that were pulling Labour apart.

Corbyn had been a critic of the EU for decades and thus a reluctant Remainer. During the referendum, he once described his level of support for Remain at a “seven, or seven and a half” out of 10, comments that drew ire from a party that was largely pro-Europe.

Corbyn’s eventual Brexit policy—that he would negotiate a new deal and then hold a second referendum on it while staying neutral—failed to win over voters. But there were few options. Party pressure pushed Corbyn to commit to a second referendum, at a time when many voters had simply had enough of Brexit. Johnson’s “Get Brexit Done” campaign mantra proved more appealing in the end.

Years of negative coverage in the British press took its toll on Corbyn’s standing among the public. In 2016, one of the first studies on the matter was carried out by Bart Cammaerts, a professor of politics and communication at the London School of Economics. The study concluded that Corbyn “was often denied his own voice in the reporting on him and sources that were anti-Corbyn tended to outweigh those that support him and his positions.”

A series of weekly reports by Loughborough University during the 2019 election found an unusually high number of articles negative on Labour, with the gap between negative sentiment toward it and other parties growing as the campaign went on.

Despite everything, Corbyn’s left-wing politics will endure in some form. His election as Labour leader injected vitality into a party that had been virtually absent for decades. Corbyn also helped bring the return of mass membership back to Labour, one of the largest political parties in Europe, thanks in part to allies in the left-wing, grassroots Momentum movement.

The Labour party has long been an uneasy coalition of the working class, socialists, social democrats, and the professional middle class. That the three contenders—Starmer, Long-Bailey, and Nandy—all identify as socialists is one obvious sign of Corbyn’s effect, though Starmer is the favorite and not Long-Bailey, an ally and close ideological heir of his.

Corbyn sees the Johnson government’s approach during the coronavirus pandemic as a vindication of some of his own ambitious policies. That includes the hundreds of billions that will be spent to keep workers afloat, strengthen social provisions, and take more control of the private sector. But whether a new messenger for socialism finds more electoral success remains an open question.