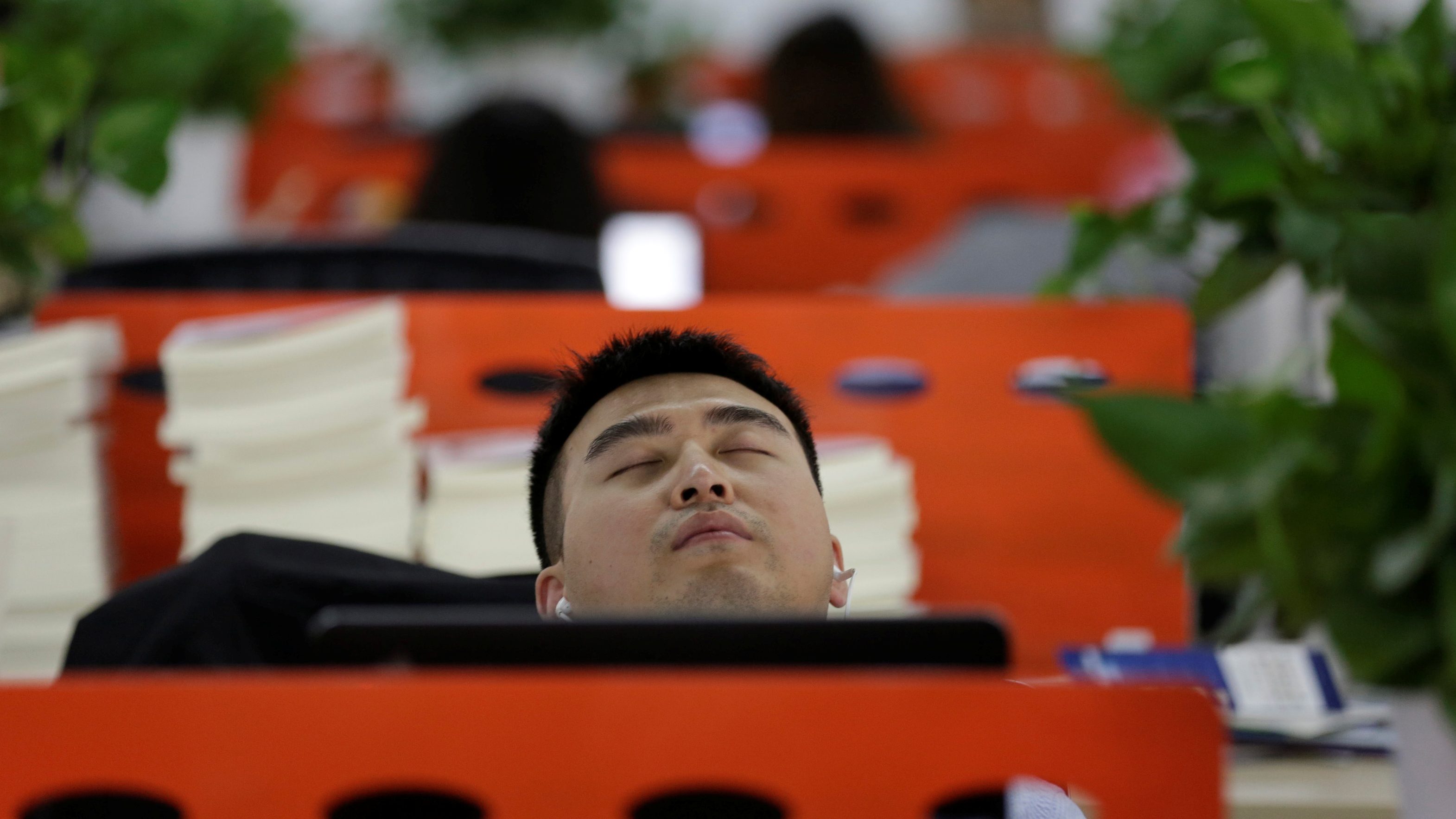 College graduates have long flocked to China’s booming tech sector for its high salaries and promise of a limitless career path. But deeper than usual layoffs, in some cases spurred by regulatory crackdowns, are increasingly dimming prospects for young job seekers who already face high unemployment.

Short video app Kuaishou is said to be conducting a new round of layoffs, according to Chinese state media the Paper.cn, which said the cuts are part of the Hong Kong-listed company’s year-end “optimization” mainly aimed at employees who haven’t hit work targets. Overall, around 10% to 30% of the company’s employees could be let go, the report said, citing sources and social media posts from Kuaishou employees. In addition, US-listed streaming platform iQiyi, backed by Chinese search engine giant Baidu, is also reportedly laying off around 20% of its employees, according to finance outlet Caixin.

Meanwhile, new regulations on education have led to more layoffs at ByteDance, the owner of Douyin, TikTok’s Chinese version. The social media firm is said to be laying off around 1,000 employees at its edtech units, after reportedly letting go of thousands of tutoring staff last month and in August. The education industry has been hit hard by China’s crackdown on private tutoring that essentially banned companies from offering such services to students at the ninth grade level or younger.

While it is common for Chinese tech firms to reorganize business lines at the end of each year, the scale of the layoffs this time is broader than in previous years as companies that freely burned cash to grow market share have come under ever greater scrutiny from the Chinese government.

The layoffs are a blow to Chinese workers seeking their first jobs. China’s private tutoring companies used to be seen as a “reservoir” for students just out of university, and the ban on many kinds of tutoring services has already upended millions of lives inside and outside the country. The country’s once lucrative property sector is also struggling, as developers like Evergrande are having issues repaying their debt in the wake of stricter rules around debt for the sector, dimming hopes of landing a job in this field.

In this climate, the number of Chinese youngsters who registered the national exam for selecting government workers exam hit a record high of 2.1 million this year.

The companies didn’t immediately reply to a request for comment.