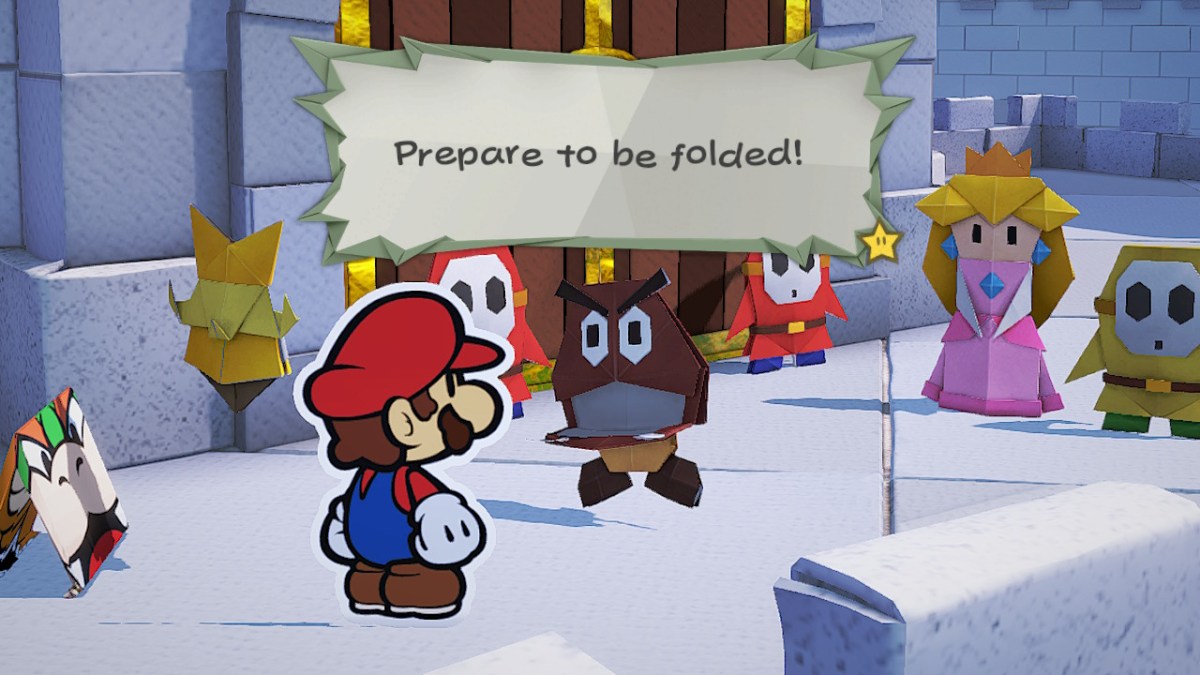 Consumers are still turning to video games for their entertainment in the United States. While hardware sales have come back to Earth after a peaking sharply during the early parts of the pandemic, game content helped push total spending to $3.6 billion during July, according to industry-tracking firm The NPD Group.

This is also the first month that the NPD is sharing a new metric called “Video Game Content.” Where the company previously only publicly shared full-game software sales, it’s now combining that with spending on microtransactions, downloadable content, subscriptions, and more.

For the year so far, spending on games continues to track significantly ahead of 2019.

“Year-to-date spending reached $26 billion, 21% higher than the same period in 2019,” said Piscatella. “Content, hardware, and accessory spending are each over 20 percent higher when compared to the same period a year ago.”

And as many people continue to stay home, digital spending is growing even faster.

Let’s take a look at the best-selling games.

NPD tracks physical sales at retailers, but it also gets digital data directly from publishers. But not every company participates. For example, Nintendo doesn’t share its first-party digital sales, and Activision Blizzard does not provide its Battle.net sales. This chart also does not include microtransactions, subscriptions, or anything beyond full-game sales. With those caveats in mind, it is best to think of this as a very useful snapshot of a much more dynamic industry.

*Does not include Nintendo eShop digital sales

PlayStation 4’s latest exclusive caught on with fans. This almost feels like Sucker Punch’s Horizon Zero Dawn moment where it sets itself on a new course with a new franchise.

While some were skeptical that the newest Paper Mario would finish its launch month high on the chart, they were wrong. Like other recent Switch releases, The Origami King capitalized on the software-hungry Nintendo audience.

The Last of Us: Part II