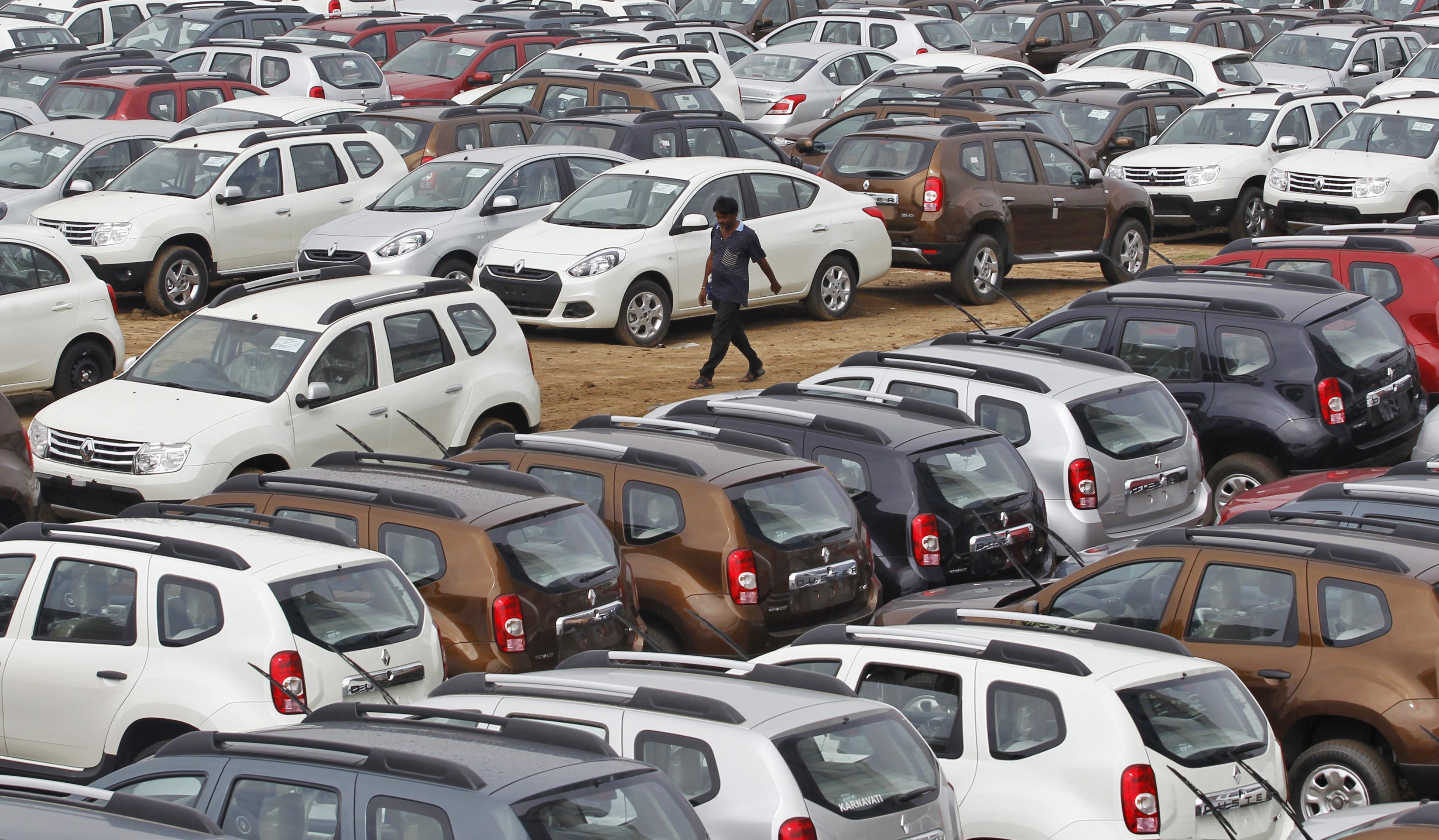 If a once-in-a-century pandemic and a historic recession were not enough, India’s hard-pressed automobile sector has now run into yet another speedbump.

On Jan. 18, American automaker Ford said it will extend shutdown at its manufacturing plant in the southern Indian city of Chennai for seven more days due to a  global shortage in the supply of semiconductors. The shutdown, which started on March 21, last year was originally planned to last only a few weeks. The company which has two factories in India—one in Tamil Nadu’s Chennai and the other in Sanand in Gujarat—expects the issue that is affecting the entire automotive industry to continue for at least the first half of 2021.

Last month, homegrown auto major Mahindra & Mahindra (M&M) also said it was expecting a reduction in production and sales during January-March due to the scarcity of semiconductors. Globally, the shortage has forced auto firms like Fiat, Honda, and Nissan to cut their vehicle production.

Semiconductors or microprocessors are the chips that control critical commands such as releasing airbags, audio/video entertainment, navigation, collision detection system, and switching on air conditioning remotely.

The single reason for the sudden shortage of semiconductors is the disruption in global supply chains due to the coronavirus pandemic.

She further explained that while Covid-19 led to volatile forecasts and disruptions in the global supply chain and planning of semi-conductors, the demand from non-automotive sectors, like consumer electronics, escalated recently due to the rise of 5G connectivity.

Carmakers like M&M source their semiconductor from the world’s largest auto-part supplier Bosch. While others like Honda, Toyota, Hyundai, Daimler, Volkswagen, Nissan, and Tata Motors have separate arms that make semiconductors.

Last year in December, Bosch’s India unit had flagged the acute shortage of imported components, signalling that it will be unable to cater to the demand of the country’s auto sector. Bosh had also blamed the need of switching over to 5G connectivity for the semiconductor shortage. The chip shortage has also reportedly forced US-based Apple to push back its flagship iPhone production.

These reasons aside, the timing of the crisis is particularly damaging for the Indian auto sector.

The Indian auto sector had just about started to see some recovery after months of low demand, first due to the coronavirus lockdowns and then because of the pandemic-triggered economic crisis.

Not a single car was sold in India in April last year when the country was in lockdown, which nearly broke the backbone of the auto industry. Even after the lockdown was lifted, demand did not immediately pick up. It was only in the festive months of October and November when the industry finally saw sales rising.

Now, the shortage of microprocessors has put the sustainability of this recovery at risk.

Unwalla expects the severe shortage in supply of semiconductors to get resolved only after a “considerable delay.” Listing out the solutions, she said, the option of importing from multiple manufacturers can be considered.

Car markers that have multiple component suppliers will be in a better position to face the current situation. So far, auto firms such as Maruti, Hyundai, and Tata Motors have claimed that the shortage hasn’t impacted their production.

Skoda’s India unit also said that it has remained unaffected due to the ongoing shortage. “As the shortage of semiconductors is expected to be addressed within the next four to six months, we are unaffected, (having) adequate stocks to last the restoration of supplies,” the company’s spokesperson said in December.