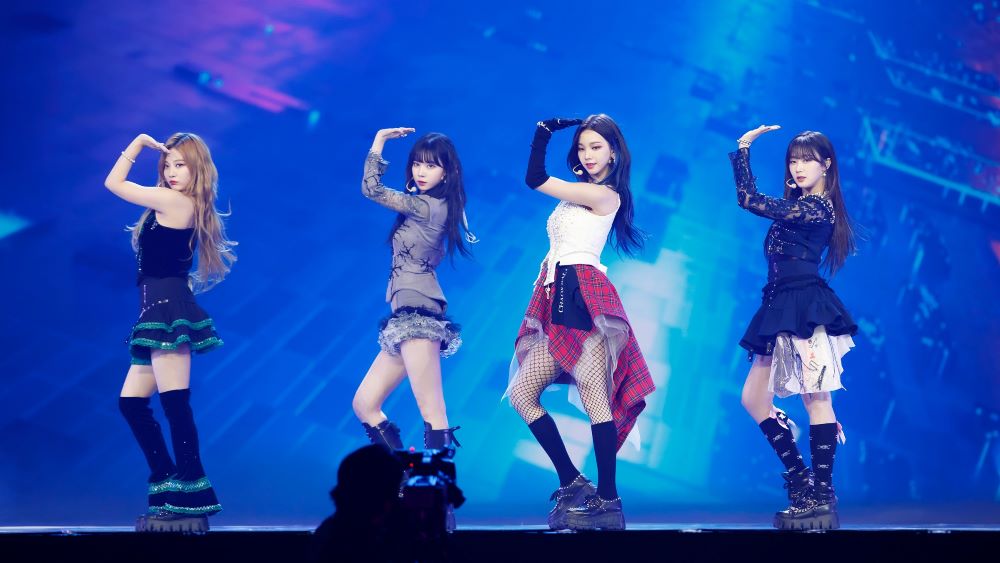 South Korean entertainment leader CJ ENM has invested in U.S.-based virtual reality concert platform AmazeVR. The move is intended to enhance the group’s presence in the metaverse and expand opportunities for K-Pop and unscripted content.

AmazeVR claims to be the first and only company using its exclusive and proprietary technology, to capture hyper-real 9K+ live-action footage of artists performing. This gives fans front-row seats in 3D stage environments, making VR concerts easily scalable and faster to produce.

CJ ENM, which operates music TV channels, organizes music award shows and the KCON conventions, sees the new tech being used in two directions. The group has hundreds of music and concert IPs within its existing content library which can be repurposed as VR contents. Its unscripted content portfolio includes “Street Women Fighter” and “Show Me The Money.”

It also expects to create new content “that is not bound by time or space” from new events.

The value and structure of the CJ ENM-AmazeVR was not revealed. In January this year, AmazeVR raised $15 million, bringing to nearly $31 million the amount of capital raised since its debut in 2015. The Los Angeles-based company has attracted other Korean investors in earlier funding rounds. These include Mirae Asset Management and Quantum Ventures Korea.

“We are excited to partner with AmazeVR, a company that is leading premium VR content production technology, to lead a new paradigm in the entertainment industry” said CJ ENM CEO Kang Ho-Sung, in a prepared statement.

“With the support of our dedicated investment partners, we’re excited to enter the next age of VR concert production and deliver some really amazing performances,” said AmazeVR CEO Ernest Lee. “We are talking to iconic names in music to continue to bring the best experiences to their fans.”