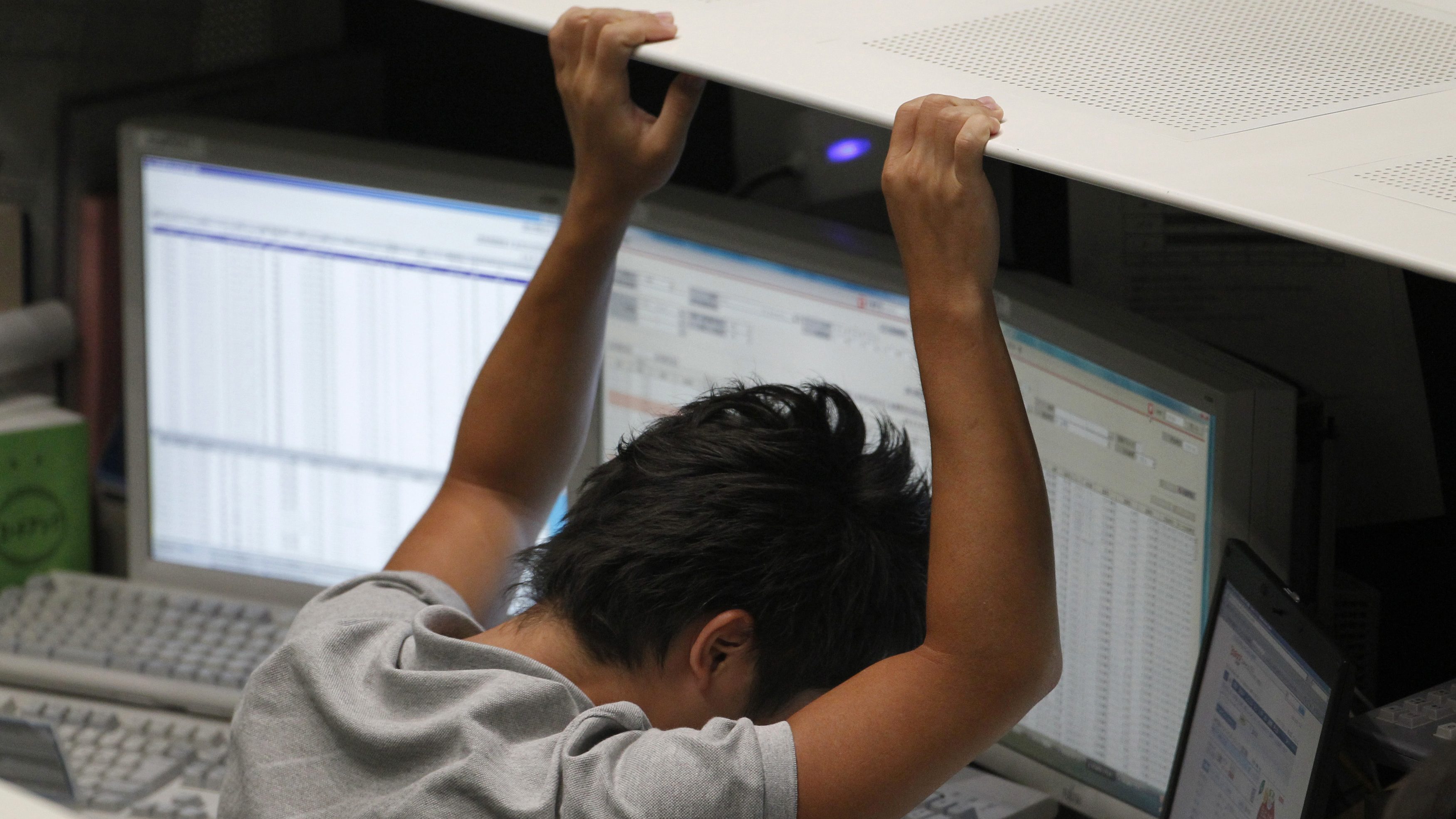 The Covid-19 pandemic has been stressful in so many ways that it can be hard to tease apart the strands of what’s getting us down or freaking us out. But amidst the health concerns, family worries, and social distancing strangeness, increased work stress certainly stands out as a widespread consequence of the pandemic.

In this environment, a new study titled “This job is (literally) killing me” seems particularly timely.

The study, by researchers at Northern Illinois University and Indiana University, used data collected over a 20-year period to find out whether there is a link between how we feel at work and when we die. Sure enough, the researchers discovered that two specific factors—having a high-stress job and low control over one’s work—were correlated with higher mortality rates.

During the 20-year period, over 3,000 Americans, most of whom were in their 40s at the outset of the study, were tracked at three separate points by the Midlife in the United States Survey. Analyzing that data, the current study found that those with high-stress, low-control jobs were 43% more likely to die than those in lower-risk categories.

While that statistic sounds shocking, it’s actually a “significant but moderate” risk, according to Erik Gonzalez-Mulé, an assistant professor at the University of Indiana’s Kelley School of Business, who co-authored the study. Only some 200 people had died by the time the 20-year research period came to a close, he said, so the absolute risk of death went from around 6%, for people in low-risk categories, up to around 8% for those in higher-risk brackets.

“This is something that is real. It’s significant… but it’s also not that folks that are in these jobs are essentially signing up for a death sentence,” Gonzalez-Mulé says.

People who died in the course of the study died for all kinds of reasons. But Gonzalez-Mulé says that, as has been noted in many previous studies, suffering from depression was a very clear risk factor. People who suffered from depression were 130% more likely to die early, he said. Those with high-stress, low-autonomy jobs who died were also likely to have suffered depression.

These findings are in keeping with ample research linking stress at work to poor health. But Gonzalez-Mulé says his takeaway is not that everyone should quit their jobs in terror. Rather, he says, those with influence over employees’ work experience—like company heads and managers—should do as much as possible to increase workers’ feelings of autonomy, especially for workers in high-stress jobs.

Lowering stress at work isn’t always possible: Some jobs, like working on a tricky contruction site or attending medical emergencies, are inherently stressful. But adding a sense of autonomy is sometimes possible. Gonzalez-Mulé says one comparatively simple option is to allow people to decide where to work, whether that’s from home or, in former times, from a café or other non-office workspace. In that way, the Covid-19 pandemic may have actually moved things forward: Employers who were reluctant to take the step of allowing flexible working on employees’ terms have had to adapt fast and, in many cases, have seen positive results.

There are other ways that companies can increase workers’ autonomy too, especially for those for whom working from home isn’t an option. “You can almost think of autonomy as a spectrum,” says Gonzalez-Mulé. “Allowing people to choose what they want to do is kind of a higher order level of autonomy, whereas just allowing people to prioritize tasks and tackle things in the order they want is kind of on the low end.” Some high-end tech companies might give employees the pick of teams or projects. Firms without so much wiggle room can still allow individuals to make their own day-to-day or hour-to-hour choices—and that can make a big difference to well-being.

“Something that we’ve known for a long time is that people, in general, like being given autonomy. Besides the impact to their health and the like, they just tend to be more satisfied, they’re more productive,” Gonzalez-Mulé says. “It’s just a human need, to be able to act in a way that you want to and not just be told by someone else.”

The researchers also discovered that having low cognitive ability, plus high stress, correlated with higher mortality.

Interestingly, the study also found that people in stressful jobs but who had high control over their work were actually more likely to survive than those in low-stress jobs. They appeared to thrive and stay healthier. One reason, the researchers speculated, was that having high autonomy allowed them to shape their lives in healthier, happier ways, like building in exercise, time outdoors, or relaxation, even alongside more stringent work demands.