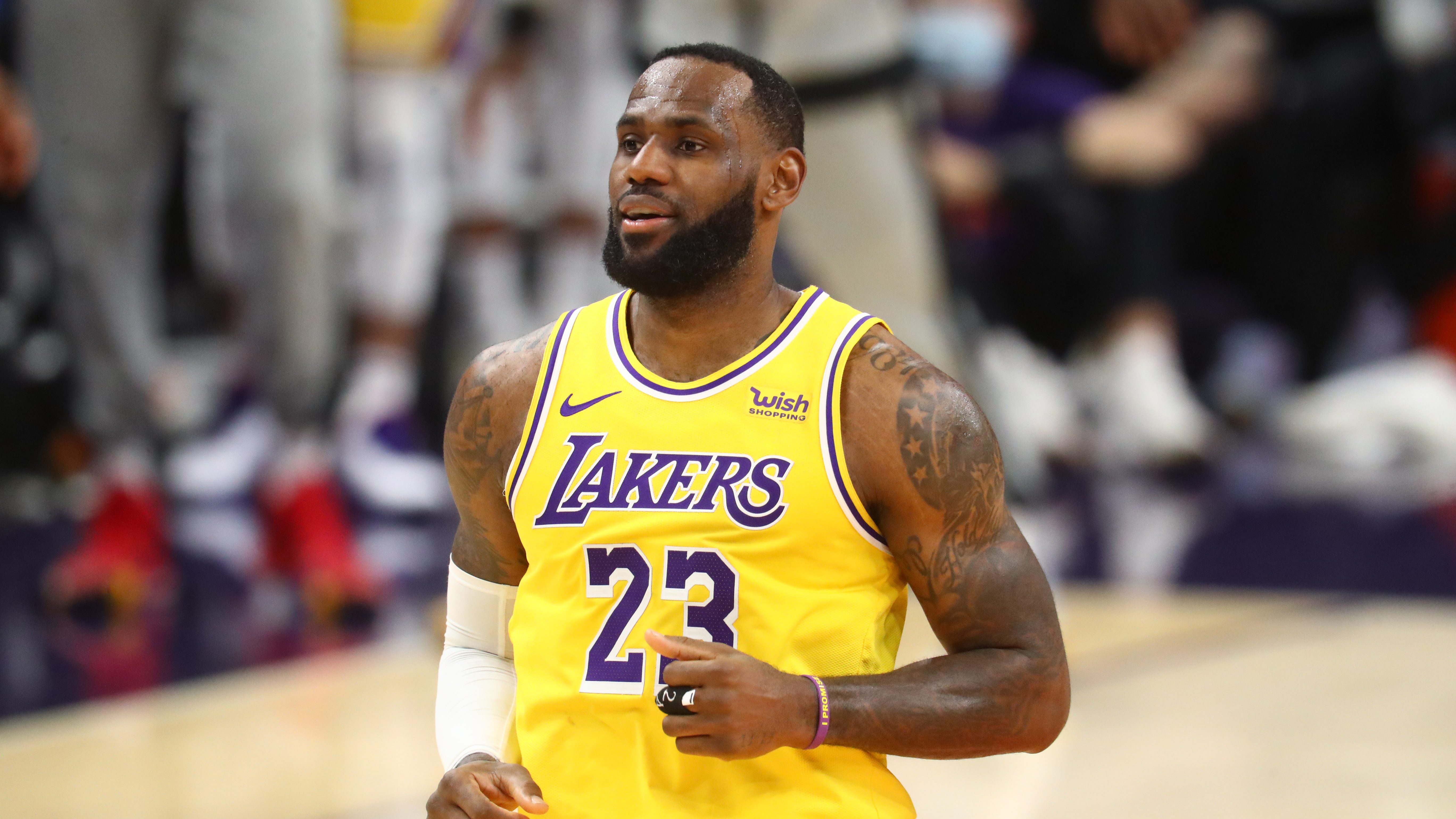 LeBron James has already amassed one of, if not the most, impressive on-court careers of any great basketball player. James, a 16-time all-star and four-time champion, has led three separate franchises to National Basketball Association championship glory and amassed an enviable net worth. James’s exact wealth is hard to pin down, but in 2018 Forbes estimated it to be about $450 million, which includes the present value of a contract with Nike reportedly valued at $1 billion over his lifetime.

James’ endorsement deals with brands like Beats and  Pepsi, his ownership stake in Springhill Entertainment—which is gearing up for the release of the James-helmed Space Jam: A New Legacy—and his recent deal to become partner at Fenway Sports, make his business acumen almost as impressive as his on-court durability and efficiency.

Perhaps more important than his off-court wheeling and dealing, James has used his money and influence to serve underserved children, and amplify noble causes.

Still, according to the man himself, he’s missing his crown jewel: a team to call his own.

“My goal is to own an NBA franchise,” James told the media following a Lakers home win over the Minnesota Timberwolves. “It’ll be sooner than later.”

But, James’s goal is up against a few roadblocks. For starters, he’s an active player. Not just any active player, at that, but the face of a league with fans across the inhabitable continents. Michael Jordan, the only former player to own a controlling stake in a NBA franchise, was forced to relinquish his equity in the Washington Wizards ahead of his second act as a player with the team in the early aughts.

How LeBron James could buy an NBA team

Beyond the near-impossibility of playing as an owner, James faces other hurdles that are less daunting, though more potentially interesting. According to Forbes’s most recent NBA franchise value list, the Memphis Grizzlies, the league’s cheapest franchise, is worth $1.3 billion. If James led an offer sheet with a cast of other investors (friend and top-flight agent Rich Paul? Or longtime friend and newly minted billionaire Jay Z?) would the team’s owner, communications wunderkind Robert Pera, say no? If Pera takes the money, how does the league, led by commissioner Adam Silver, react?  If the famously strong-willed James refuses to take no for an answer, does he attempt to change the league’s mind, or force their hand in court?

If Silver nukes the deal, or the owners disapprove, or the proposed acquisition were to fall apart for some unforeseen reason, James would face tougher crowds and dips in prestige that might affect his ability to buy into other leagues. National Football League owners are choosy with whom they let in their ranks, John Henry of Fenway Sports has given no indication he is ready to relinquish his controlling stake in baseball’s Red Sox or soccer’s Liverpool FC, and the Los Angeles Galaxy is worth less than $500 million, according to FiveThirtyEight.

A simple fix is for James to simply coast on his earnings as the star player on a team likely to book another ticket to the NBA finals. If James goes the way of NFL quarterback and friend Tom Brady and decides to play into his forties, he could retire with the most total points, more championships than Michael Jordan… and enough money to buy a low-tier NBA team on his own.