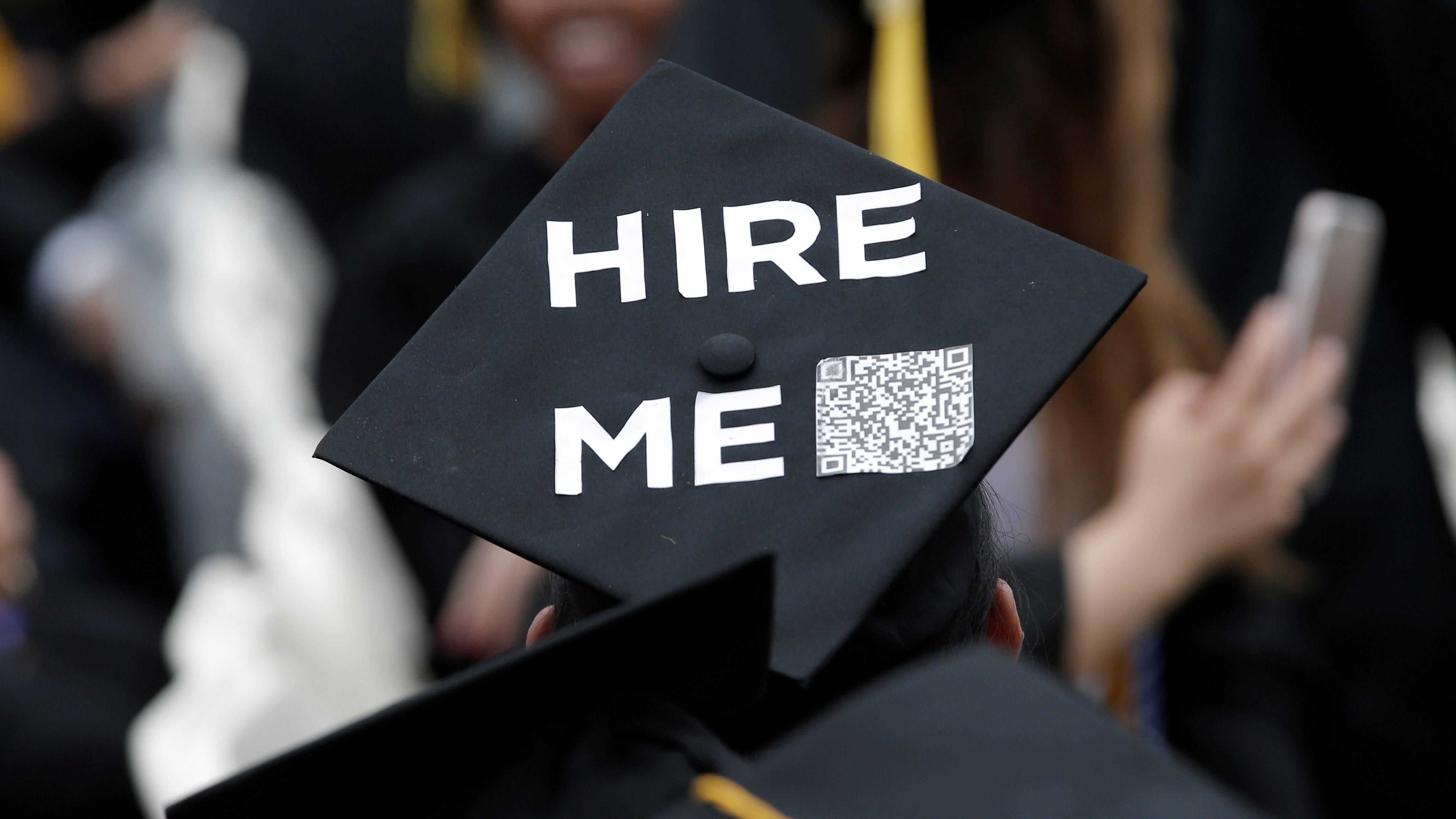 Donald Trump’s decision to suspend H-1B visas this year could be the end of the American dream for the over 202,000 Indian students in the US. But don’t throw in the towel just yet, says Anu Hariharan, a partner at early-stage startup investment major Y Combinator.

A graduate of the prestigious Wharton Business School, the Indian-origin software engineer-turned-startup investor has previously worked at Andreessen Horowitz and Boston Consulting Group in the US.

“I graduated in 2001, 2004 and 2009, and experienced some difficulty with my H-1B,” she wrote on Twitter. “This is not going to be easy and it will take an incredible amount of effort to find a job. In 2001, I was still in India right when the recession hit. Most companies stopped hiring and for every open position there were literally thousands of engineers applying.”

Here are some the tips based on the lessons she learnt, which can help students survive the US government’s latest diktat:

If your employer has a presence outside the US, ask to be employed at those locations until your H-1B is approved. Start talking now and don’t be afraid to commit even long-term. “At this point being able to develop a set of skills is way more important than the location you are at,” Hariharan said.

When her H-1B was blocked, her first employer in the US, Qualcomm, found her a place in the European Union for several months in 2004.

“If you don’t have a job or an offer has been rescinded, turn the crisis into opportunity,” the former finance professional said—even if the remuneration isn’t what you’d want.

Learn new skills through free internships and work on projects for free, she said

In 2009, Hariharan was less lucky and did have to move back to India for a few months before returning to Boston in 2010. During the time she was in India, she worked with a founder in the US, doing a bunch of remote assignments and learning about venture capital.

Applying for every single job listed is likely chaotic and won’t bear fruit. Instead, make a list of 10 to 15 companies or individuals you want to work for, and chase them.

“If you don’t find a job in six months to a year then it might make sense to have a plan B,” she added. But make a concerted effort first.

Don’t overwhelm potential employers. Trying to get the job “doesn’t mean sending 100 emails and asking for 15 to 20 minutes coffee catch up,” Hariharan said.

Here’s what you should do: “Study the companies. See what the management team is talking about. Talk to their customers. Form a good view for what their top three priorities are this year and see if you can help them or do a write up on how you plan to help them and send it to them.”

“While the news is extremely disappointing, there are plenty of opportunities to learn and there is always hope!” she signed off.