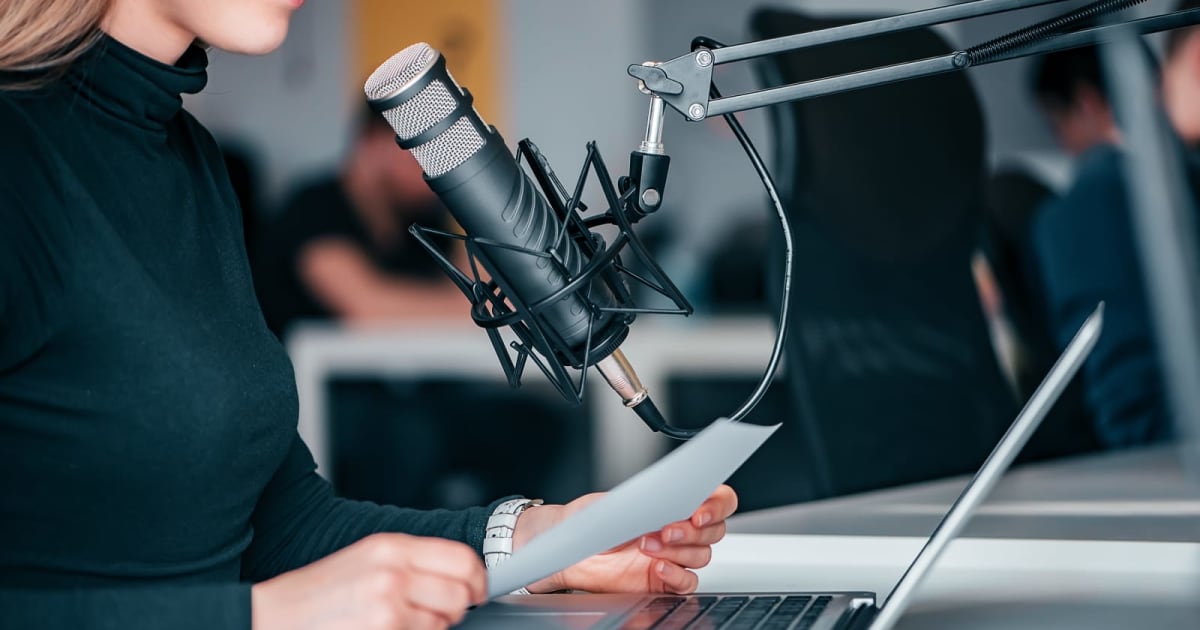 The premium offering includes access to exclusive, ad-free podcasts from folks including Trevor Noah, Conan O’Brien, Hannibal Buress and Lena Dunham. You can also use Luminary’s app as a regular podcast player for shows from elsewhere, which the company describes as the free version of its service.

Luminary, which hopes to become the “Netflix of podcasts,” ran into some major issues right off the bat. Many big-name publishers pulled their shows from the free version of the service when it debuted in April. Spotify, PodcastOne and Barstool Sports were among those who stopped Luminary from using their shows, as did the team behind The Joe Rogan Experience, one of the most popular podcasts around.

There were other early controversies, including Luminary removing links from show notes on free-tier podcasts, depriving them of key money-making opportunities via sponsors and donation pages. Even now, Luminary’s web player requires listeners to copy and paste show note URLs instead of letting them clicking on links.

Also, the method Luminary initially used to add other podcasts to its free tier was said to have given publishers incomplete or inaccurate data, which might have made selling ads more complicated for them. Luminary saw leadership shakeups last year too, including the hiring of a new CEO back in October.

Hosting a watch party this weekend? You need an air fryer.

Microsoft Q2 earnings: Beats on top and bottom line on strength of cloud