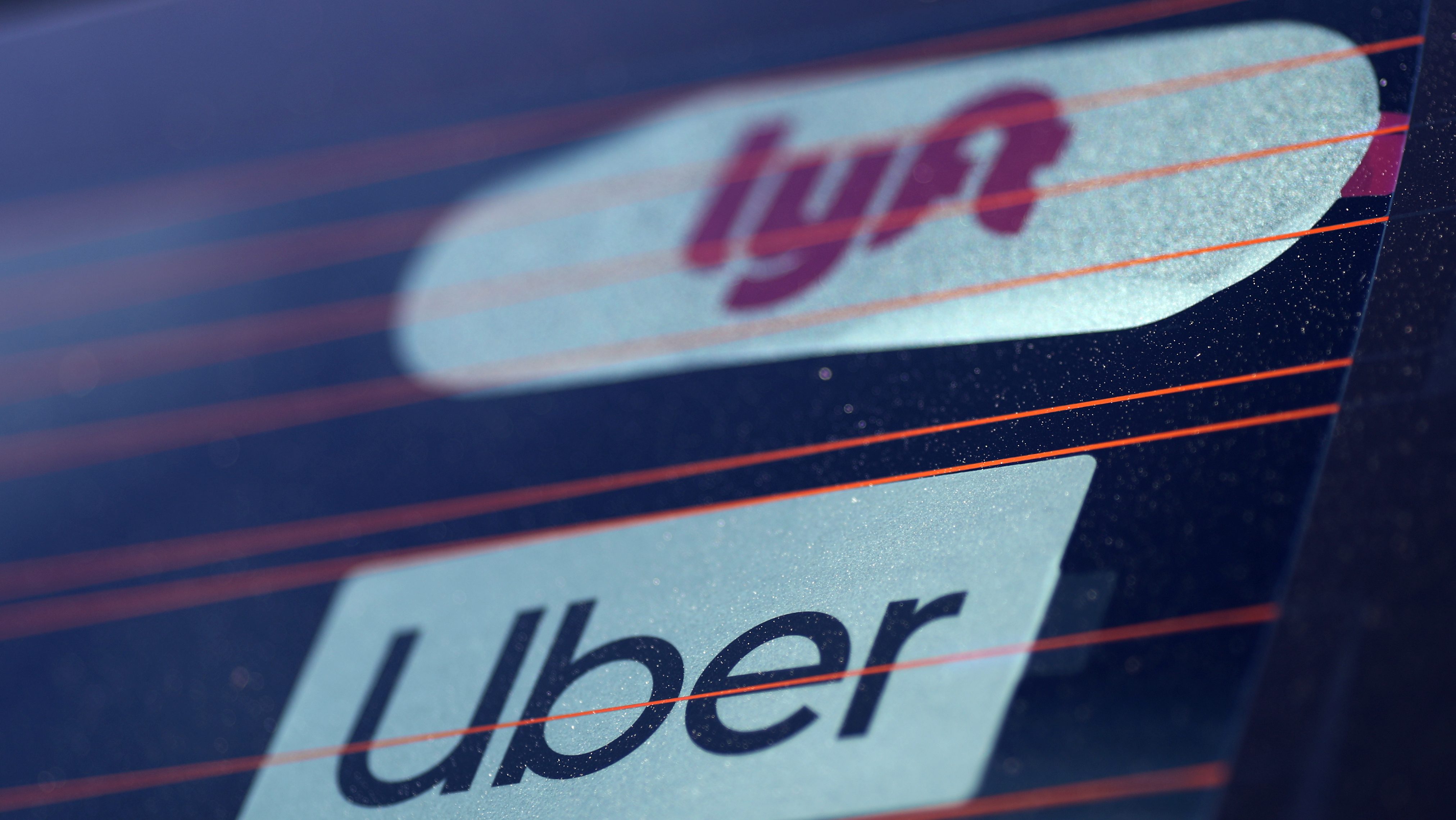 As the pandemic continues to take its toll, Lyft announced a 61% drop in second-quarter revenue and a net loss of more than $430 million.

No matter. It still aims to become EBITDA profitable in the fourth quarter of next year and will do so with 20%-25% fewer rides than it was initially counting on, according to Brian Roberts, Lyft’s chief financial officer.

How does it propose to get there? In April, the ride-hailing company took a series of cost-saving measures, including cutting 17% of its workforce, furloughing workers, and reducing pay across the board. Meanwhile, ride demand has been rebounding from the sharp drop-off that accompanied the start of lockdowns across the US. In July, Lyft’s rides business was up 78% from April levels.

Its bike-share business picked up sharply, too. And CEO Logan Green expects demand for Lyft’s services will continue to strengthen, predicting that people “will rely on transportation networks like Lyft, more than ever, post-pandemic.”

While Lyft has been focusing squarely on transportation, Uber has been expanding aggressively to delivery. In its second quarter, Uber’s revenue declined just 29%, with food delivery by Uber Eats propping up the business during the first few months of the pandemic. But delivery can get complicated, and profits margins are thin.

Meanwhile, both companies though continue to face regulatory battles in the state they’re headquartered in. On Aug. 10, a California judge granted a preliminary injunction that prohibits Uber and Lyft from classifying drivers as independent contractors, citing the state law known as AB5 that went into effect this year.

“If our efforts here are not successful it would force us to suspend operations in California,” Zimmer said. “Fortunately, California voters can make their voices heard by voting yes on Prop 22 in November.” (Proposition 22 would carve out an exemption from AB5 for drivers so that they could remain independent contractors.)

Tom White, an analyst at DA Davidson, says there is a better chance than not that both companies will stop operating in California as they focus their efforts on getting Prop 22 approved. “Given the depressed ride volumes now due to the pandemic, this is probably the best time for [Uber and Lyft] to have to do this,” he says. “[It] could motivate voters even more to bring ride-sharing back to California in the election.”

Lyft, Uber, Instacart, DoorDash, and Postmates have raised over $110 million to back the November ballot initiative, which would make drivers eligible for minimum earnings, healthcare subsidies, and vehicle insurance but would not classify them as employees, meaning they would not be covered by the state’s typical employment laws.

A shutdown in California wouldn’t be fatal for Lyft, but it would force it to make up some ground in its march toward profitability.