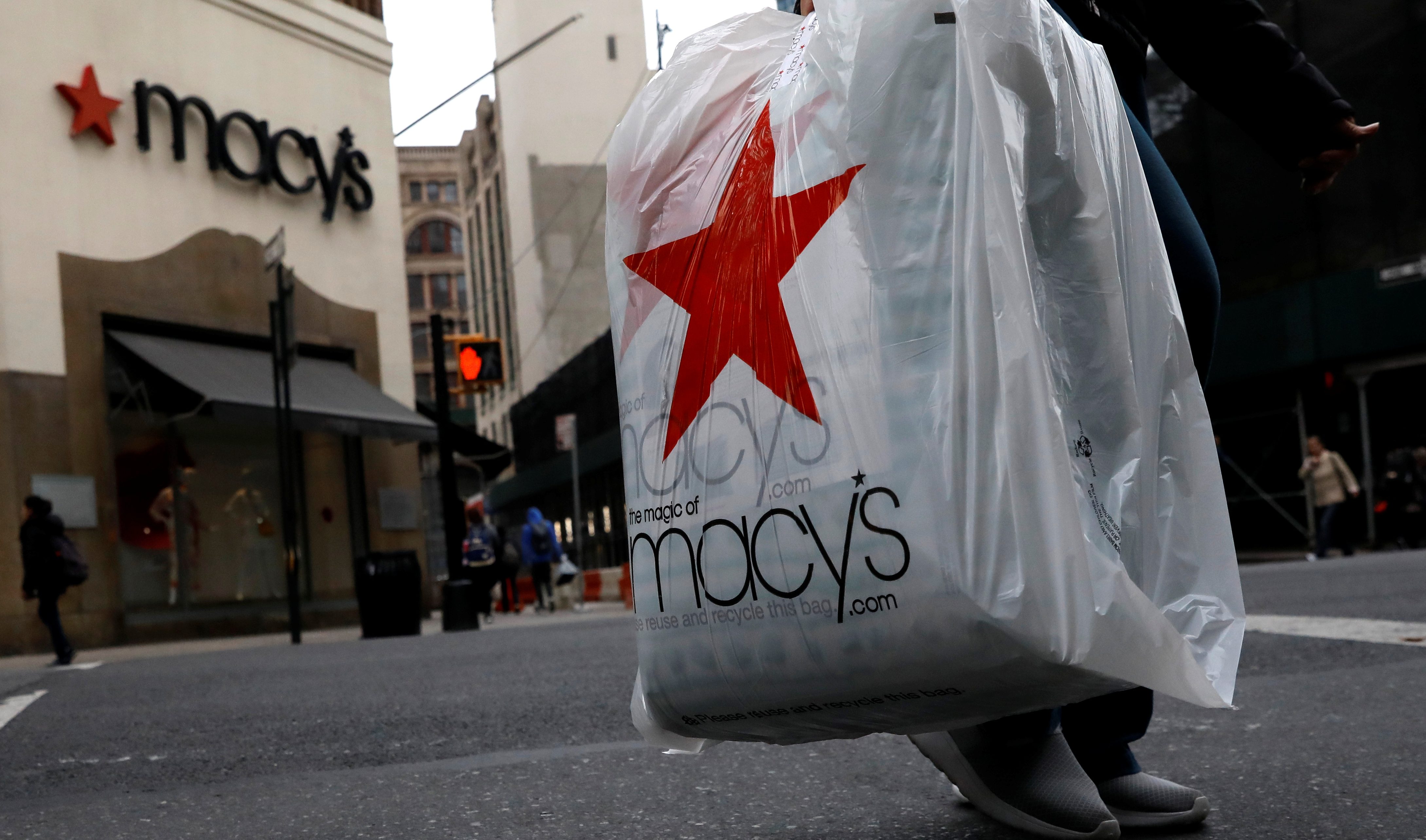 Luxury isn’t just the stuff we buy—it’s a mindset.

Not a lot has been going the way Macy’s wanted lately. “Taken as a whole, 2019 did not play out as we intended for Macy’s, Inc.” CEO Jeff Gennette said in a statement today as Macy’s reported its latest set of full-year sales. In the year through Feb. 1, those sales registered a roughly 2% drop versus the year before.

But that doesn’t mean it’s all been bad news. Business was better than expected in the past quarter, the company said, and on a call with analysts and investors, Gennette provided an update on a new project the company has been testing. Since August, Macy’s has been selling used clothing at 40 of its nearly 400 locations in partnership with the resale company ThredUp, as well as working with the rental platform CaaStle on a subscription rental program at its Bloomingdales chain. According to Gennette, both are attracting new—and importantly, younger—customers.

Consumers may have once looked down on buying used clothes, but in recent years the resale market has surged as more shoppers embrace pre-owned clothing. They may be looking for a more sustainable alternative to shopping new or are just seeking a good deal. Either way, they’ve fueled a crop of digital startups that have grown by making pre-owned clothes in every style and price easy to find online. ThredUp, which says the US fashion resale market is already more than $24 billion and growing fast, is among them, and last year announced a plug-and-play platform for traditional retailers to start selling some of its used items.

A few chains have signed up, including companies that have been searching for ways to shake up their businesses and attract younger shoppers such as JCPenney and Gap. Macy’s has started with small in-store spaces measuring about 500 square feet. “It’s definitely resonating with this millennial, Gen Z customer,” Gennette said on the call. “We have been able to track many new customers that are coming into our brand that are as a result of ThredUp.”

To emphasize the point, Gennette said Macy’s has been testing where to put its used offering in stores and found the juniors’ section, as opposed to the women’s clothing section, works best. The company is still learning, including whether customers who shop its ThredUP pieces will buy higher value items and become loyal Macy’s customers. But the partnership with ThredUp has gone well enough that Macy’s said it was extending its pilot.

Like clothing resale, rental has become another popular way shoppers get their fashion today. Macy’s launched its My List rental program through Bloomingdale’s last year with the same aspiration of drawing in customers younger than 40. “When you look at subscription so far at Bloomingdale’s, 50% of the subscribers are millennial and 30% are brand new to Bloomingdale’s,” Gennette noted on the call. “So that gives us a lot of encouragement about how it’s working.”

These projects are small for a company as big as Macy’s, which did $24.6 billion in sales in 2019. To turn its business around, it has announced a three-year plan that includes ramping up its online sales, focusing on a more profitable fleet of stores, and cutting down into a more cost-efficient organization.

But Macy’s also needs to find ways to be relevant to young shoppers today, especially in the core category of fashion. So far at least, its resale and rental experiments look like they’re going as Macy’s intended.