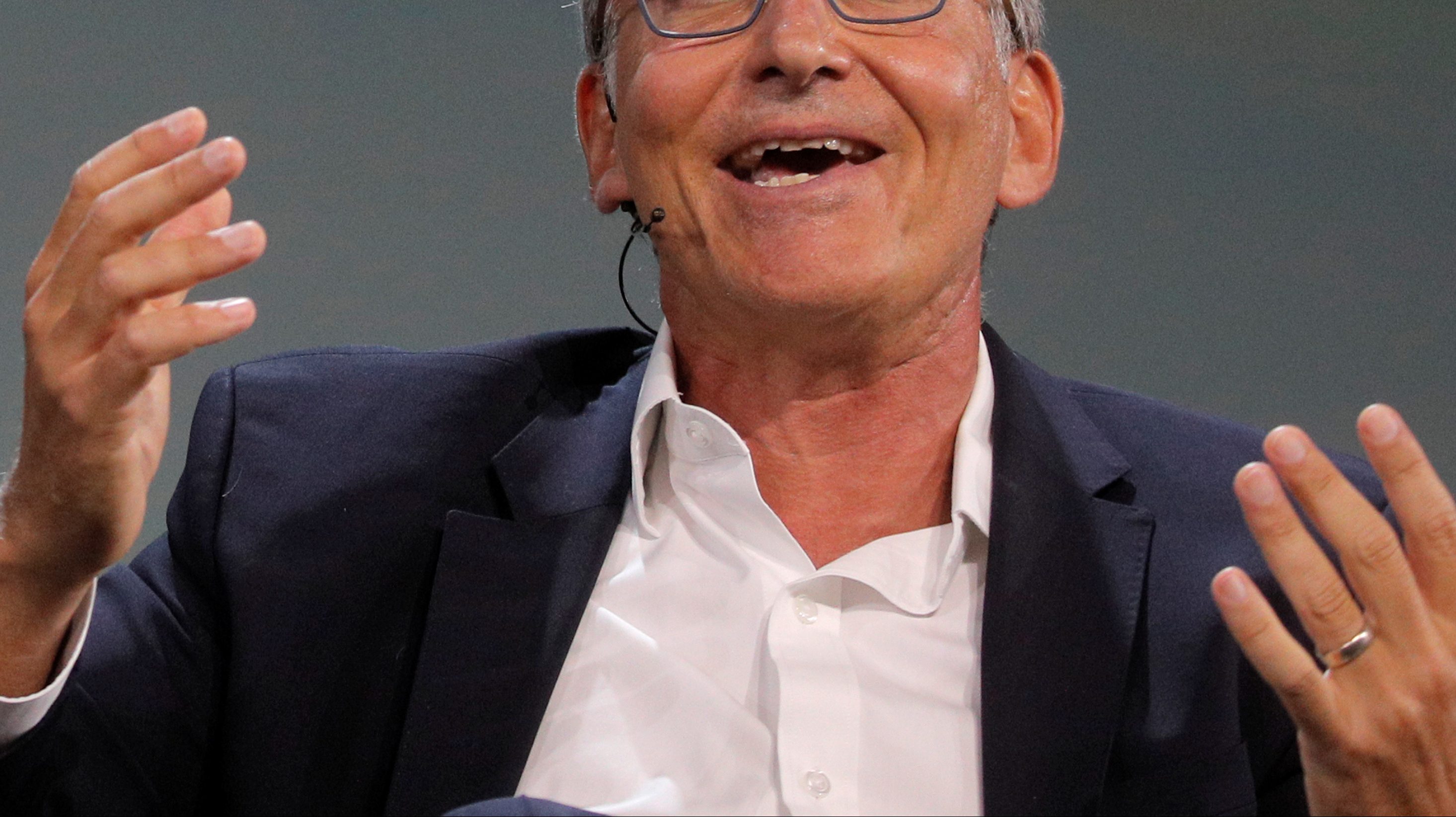 Boards of directors are becoming more aware of the biases that favor white, male CEOs. But new research shows it isn’t just gender—or how a person looks or where they studied—that feeds into the choices of board compensation committees. A study using voice recordings uncovered yet another factor, finding that the way male CEOs sounded—and specifically their “vocal masculinity”—played a part in how much boards decided to pay them.

The researchers, led by Krishnan Nair of Northwestern University, argued that CEOs’ voices are important because board members are exposed to them not only in face-to-face meetings, but over the phone and in conference calls. Evolutionary psychology, meanwhile, suggests that humans are programmed to associate deeper, more “masculine” voices with greater strength in men—and, in fact, studies have found that people are able to calibrate the physical strength of someone simply from hearing recordings of their voice.

What doesn’t follow, of course, is that physical strength should fit a person well for a role as the leader of a modern company. And it turns out that a subset of board members seem to intuit that more than others: The research found that the more women on a compensation committee, the less likely the committee was to be swayed by a CEO’s deep voice into offering him more pay and benefits.

Vocal resonance is difficult to manipulate

The researchers studied companies in the UK’s FTSE 100 group over a 10-year period. They looked only at the first three years of any CEO’s career in that timeframe, with the rationale that in the later years of a CEO’s tenure, board members can more easily base their judgments on performance. (The sample included just five female CEOs, a subset too small to form any separate conclusions about women in the top job.)

The researchers then gathered voice samples from all of the CEOs and used a computer program to analyze them for one specific factor: “formant dispersion,” a measure of resonance that helps shape perceptions of vocal deepness. It’s particularly useful, they noted, because it doesn’t change significantly with age, and it’s difficult for a speaker to manipulate. When former UK prime minister Margaret Thatcher underwent vocal coaching to make herself sound more authoritative, her voice sounded lower but her formant dispersion remained unchanged.

When looking at pay, the researchers took into account both salary and benefits, and controlled for a large range of factors including company size and performance, the CEOs’ education, and their relationship with the board. They found that a one standard deviation increase in “vocal masculinity” was associated with a 6.6% increase in total pay, indicating, they wrote in their article published in the Journal of Management Studies, “that the effect of CEO vocal masculinity on CEO compensation is economically significant.” They also found that firms in more competitive industries, and those with fewer female board members, were more likely to be headed by deeper-voiced CEOs.

If board members were unconsciously swayed by CEOs’ “vocal masculinity” into paying them more, indicating they valued them more highly, why were female board members a moderating factor? The researchers hypothesize that because men have been, throughout the course of evolution, more likely to perpetrate and also to suffer violence, they are more attuned to the need for a “strong” leader. Deeper voices send out a signal about strength, therefore, that male board members are more likely to pick up.