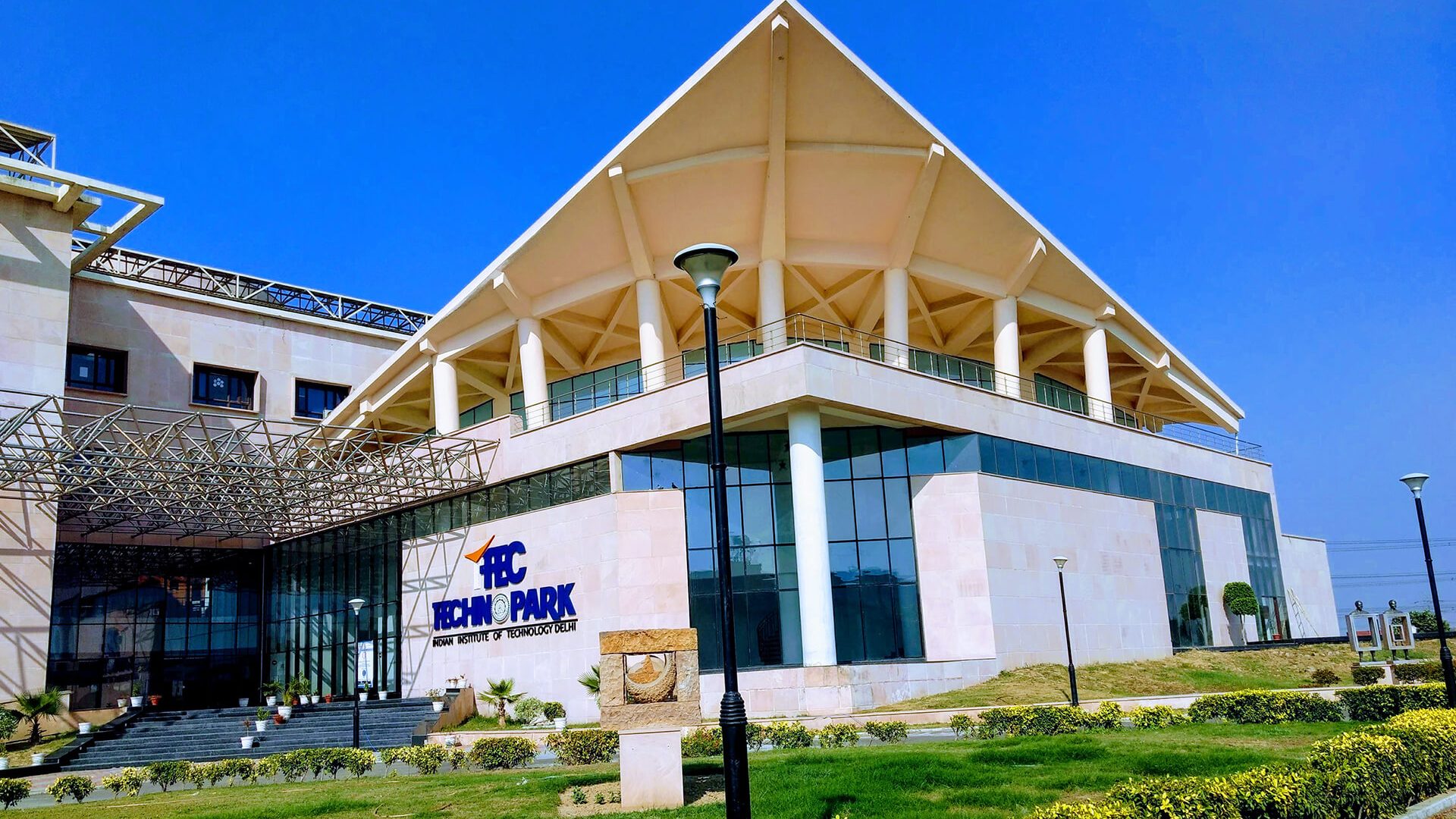 Eight posts of chairpersons and five posts of directors in Indian Institute of Technology (IITs) are vacant, the country’s education minister Dharmendra Pradhan said in a response to a question in the Lok Sabha (the lower house of parliament) on July 19. An even higher number of positions are vacant at the National Institute of Technology (NITs), another autonomous public technical university like IIT.

These numbers are sizeable considering there are only a total of 23 IITs and 31 NITs in the country.

It’s not uncommon for IITs to function without directors and chairpersons for extended periods of time.

The slow pace may be explained by the fact that a lot rests on one person’s shoulders. The Indian president is responsible for nominating the chairperson of the board of governors at these “Institutes of National Importance.” Then, a central body called the Council of IITs, headed ex-officio by the union minister of human resource & development, appoints the director of the institute but still with prior approval of the visitor.

Even though the appointment process for these positions is a seemingly straightforward nomination-based one, the selection and approval process is sluggish. In the past, files for such appointments have been pending with ministries for over 500 days at times.

This delay comes at a cost. After all, not appointing chairpersons and directors has hampered daily activities such as ensuring faculty members take classes on time or the quality of food in canteens meets good standards.

In the absence of such leaders, a vision for the future is often lacking, too.

“Anything with long-term perspective like selection of faculty members, setting up of centres of excellence, decisions on academic programmes are typically taken by a permanent official,” Pradipta Banerji, former director at IIT Roorkee between 2011 and 2017, told Hindustan Times a few years ago. “Having an official director at the helm for five years helps in the smooth functioning of the institutes, ensures better performance, and does not affect the students.”

Meanwhile, although directors are technically not allowed to also hold the position of chairperson since 2018, in many cases, they do.