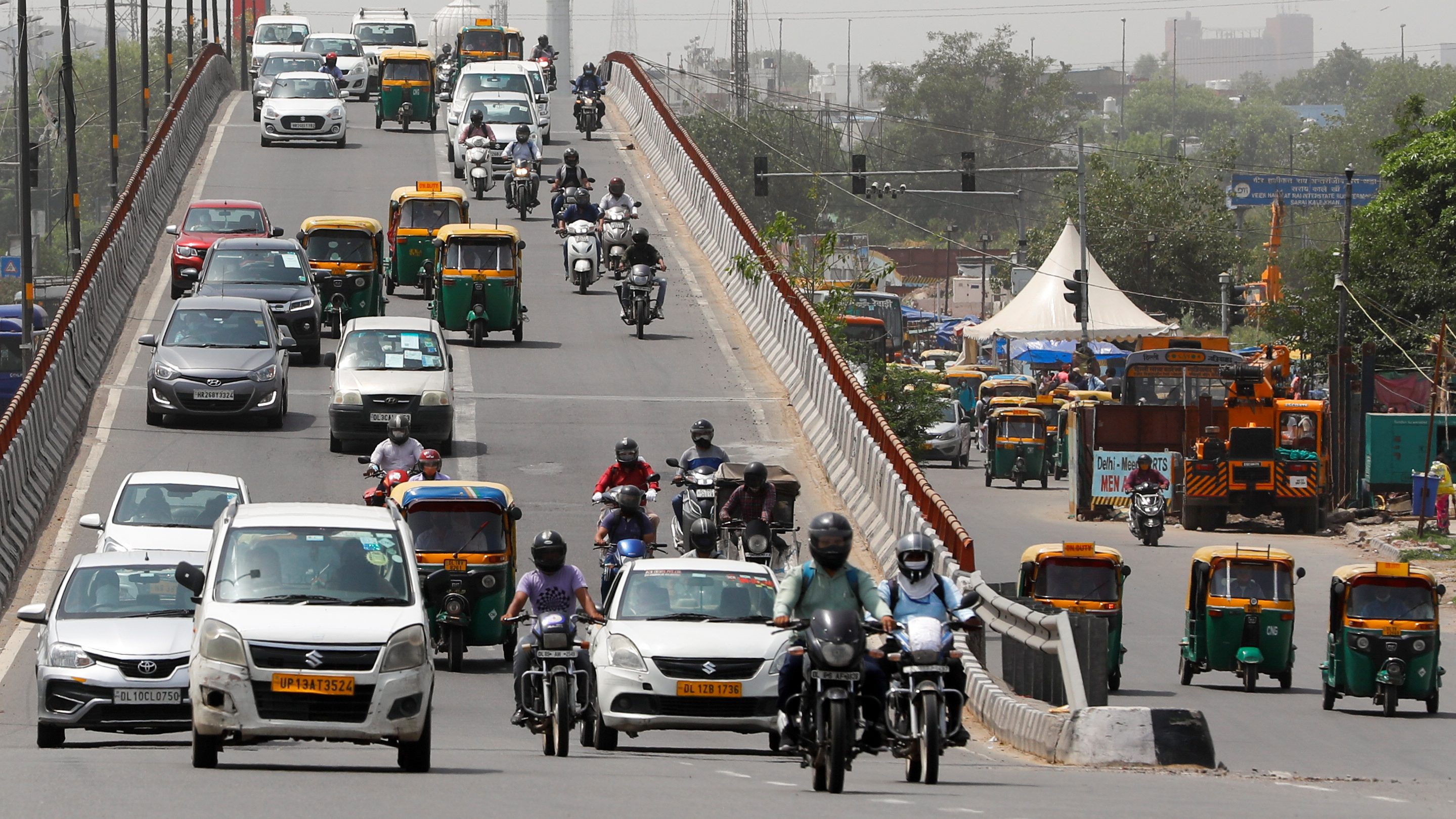 As Delhi lifted its lockdown restrictions yesterday (June 14) after nearly two months, the city’s residents flocked markets, throwing all caution—and the grim lessons of the devastating Covid-19 wave—to the wind.

Markets like Sarojini Nagar in south Delhi were brimming with shoppers on June 13, a day before the city was to officially begin unlocking.

Similar scenes also played out in Delhi’s Gaffar Market and its narrow networks of lanes and small shops that make it practically hard to follow social distancing norms. Till June 7, markets were allowed to open on an odd-even basis, where only 50% of the stores in a market or a mall would be open at any time.

The Delhi government has lifted restrictions on malls, markets, and salons, but continues to keep its public parks shut for the fear of large and crowded public gatherings.

Other parts of the country too saw similar scenes unfold.

In cities like Nagpur in the western state of Maharashtra, local markets saw customers return after a gap of nearly 40 days—some with masks on their chins. These scenes were also observed in the city of Pune in the state. Maharashtra’s capital Mumbai is still under a strict lockdown.

Such crowding, despite warnings of an imminent third wave, is a sign of simmering economic distress. For the past 15 months now, Indians have had to make harsh choices between their lives and livelihoods. The country added 60% of the world’s poor in 2020, according to a January paper by Pew Research Center.

But there are also those who are simply fed up with being indoors.

Several residents in north India often travel to the Himalayan states of Himachal Pradesh and Uttarakhand during the harsh summer months of May and June. This year, after being forced to stay indoors for nearly two months, several residents decided they had had enough.

Large traffic jams piled up after the state of Himachal Pradesh removed the need for tourists to carry a negative RT-PCR test. Himachal Pradesh, Uttarakhand, and the union territory of Jammu & Kashmir rely heavily on tourism to support the local economy.

A report by NDTV estimates that nearly 5,000 cars entered the popular tourist city of Shimla in just 36 hours after the June 12 announcement about RT-PCR testing. The state currently has a 12-hour curfew from 5pm to 5am that restricts any movement except essential services.

On the outskirts of the western city of Pune, too, several residents stepped out for picnics despite a government order preventing such activities.