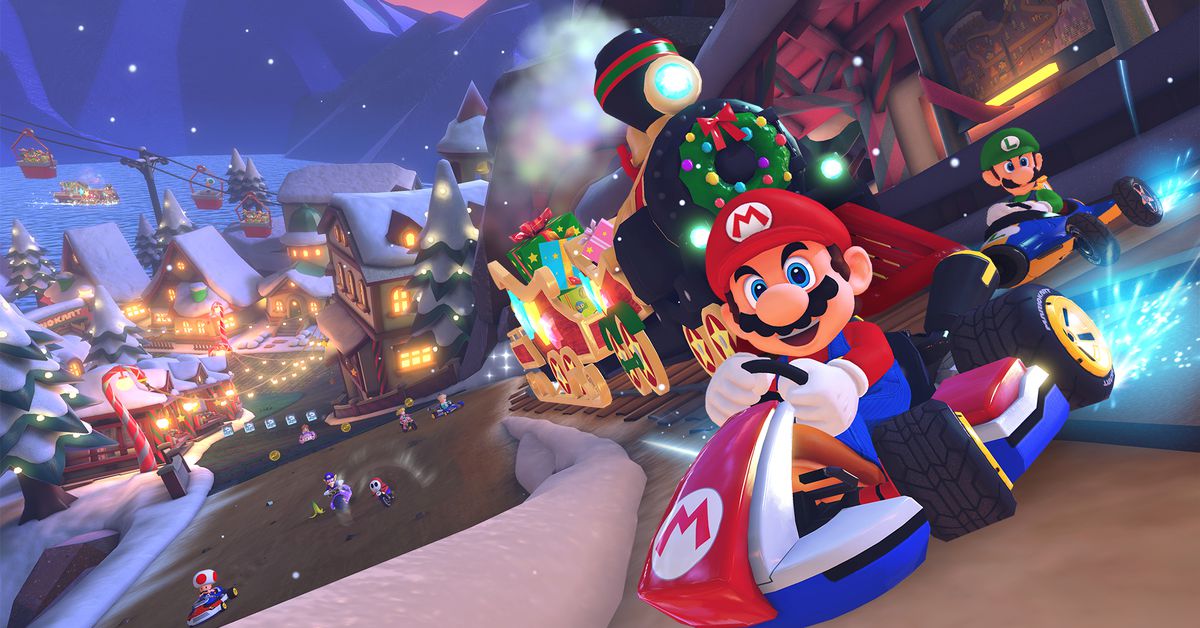 The next wave of downloadable tracks for Mario Kart 8 Deluxe is almost here. Nintendo announced that Wave 3 of its “Booster Course Pass DLC” will be available on December 7th, bringing eight new tracks to the racer.

The update is part of a huge expansion for the game, which includes a total of 48 tracks that will be released in groups of eight. Nintendo says the final three batches of courses will be out before the end of 2023. They’re available for $24.99 for the whole thing collection or as part of the Switch Online + Expansion Pack subscription tier.