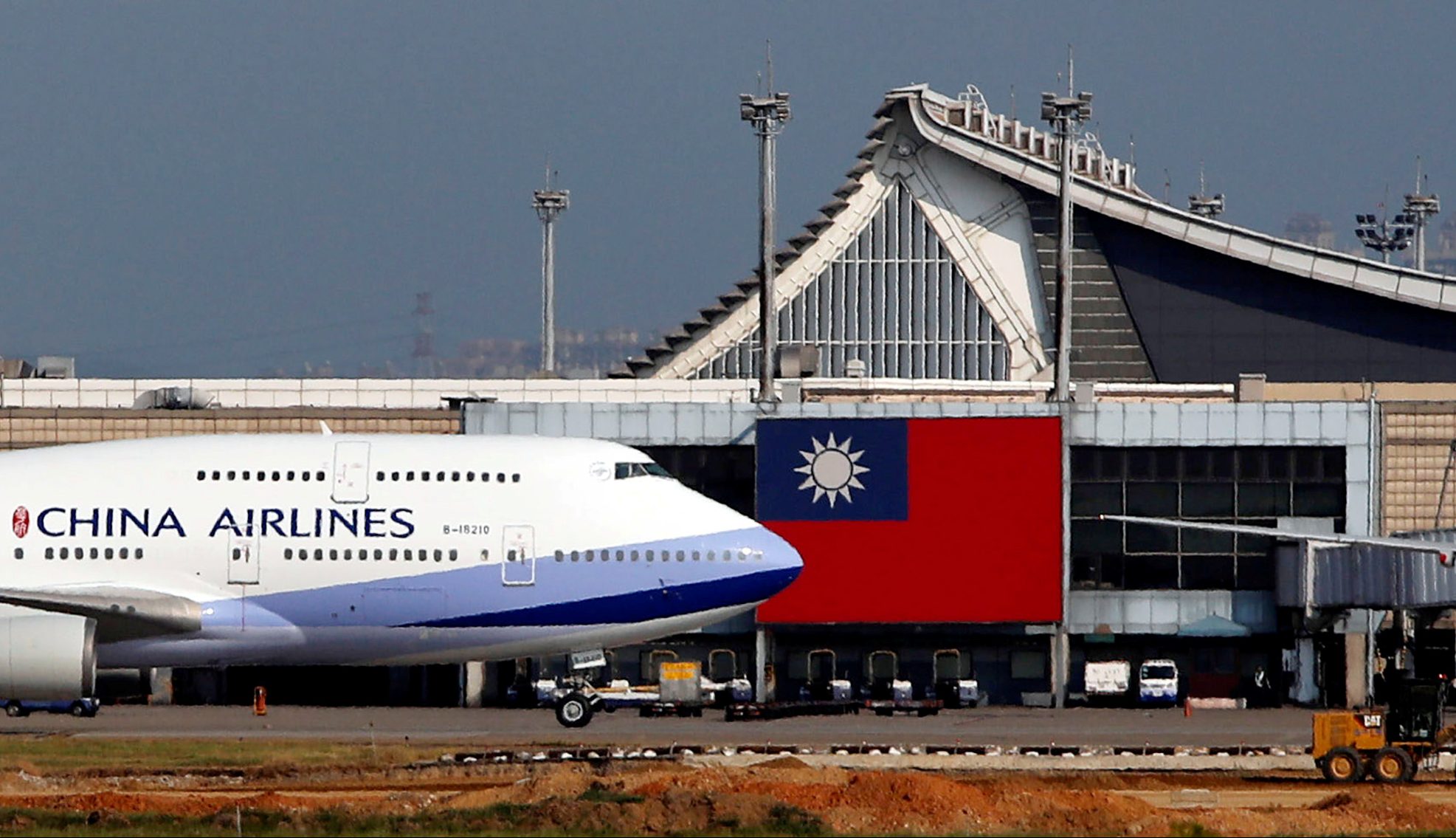 When a plane delivering millions of medical face masks landed in Luxembourg on April 9, the livery depicted a plum blossom against a lilac background, and the name “China Airlines.”

The shipment didn’t come from China, however. It came from Taiwan. Though the nation is commonly known as Taiwan, its flag carrier’s name is derived from Taiwan’s official name, which is the Republic of China—the name of the government that once controlled China before it fled to modern-day Taiwan after its defeat in the Chinese Civil War. The People’s Republic of China’s flag carrier is, confusingly, Air China.

As Taiwan steps up its medical diplomacy during the coronavirus pandemic, some Taiwanese officials, and citizens, worry the airline’s ambiguous name could undermine its efforts to assert itself in the international arena. In recent weeks Taiwan has worked to leverage its success in battling coronavirus as well as the world’s growing frustration with China. It has donated millions of face masks to Europe, the US, and its diplomatic allies, while a global campaign to garner support for Taiwan’s inclusion in the World Health Organization (WHO) is gaining unprecedented levels of attention and support.

China considers Taiwan as part of its territory and frequently threatens unification by force, though the Communist Party has never had sovereign control over Taiwan. Almost all countries and international organizations recognize only China as a sovereign country.

The use of the word “China” in Taiwan has long been contentious, with support for such nomenclature shifting in line with the ruling administration’s position on relations with Beijing. Taiwan’s postal service, for example, has undergone multiple name changes as power flipped between administrations that espoused independence or closer ties with China.

Though it isn’t the first time that a name change for China Airlines has come up, the inclusion of Taiwanese carriers in some countries’ travel bans against Chinese nationals in February has renewed interest in the issue. Though the inclusion of Taiwan in the bans was more likely the result of the de facto designation by international aviation bodies of Taiwan as a part of China, activists argued that a flag carrier that can be easily differentiated from being Chinese, such as “Taiwan Airlines,” could avoid such incidents from happening again in the future, and have launched a petition calling for such a change.

After heavy lobbying from Taiwan, Vietnam later lifted its ban against Taiwanese carriers. Italy’s ban, however, remains in place.

The possibility of a new name for China Airlines, which is majority-owned by the government, got a new boost when Taiwan’s premier Su Tseng-chang said this week that he supports such a move, and that he had expressed concerns to the airline that the words “China Airlines” on containers carrying medical donations from Taiwan may cause confusion.

Su and other officials, however, have warned that a name change would be a complex process as it involves flight routes and other issues, and would need support from China Airlines’ shareholders as well as the broader public. China Airlines did not respond to a request for comment. It told Reuters that the name-change issue was “being studied and discussed internally with an open mind.”

In the meantime, Su suggested that the word “Taiwan” could be used more prominently on the airline’s livery, for example in parentheses after “Republic of China,” the preferred style of Taiwan’s foreign ministry. The transportation ministry has also asked the carrier to put more symbols of Taiwan on its aircraft used for medical donations to avoid confusion.