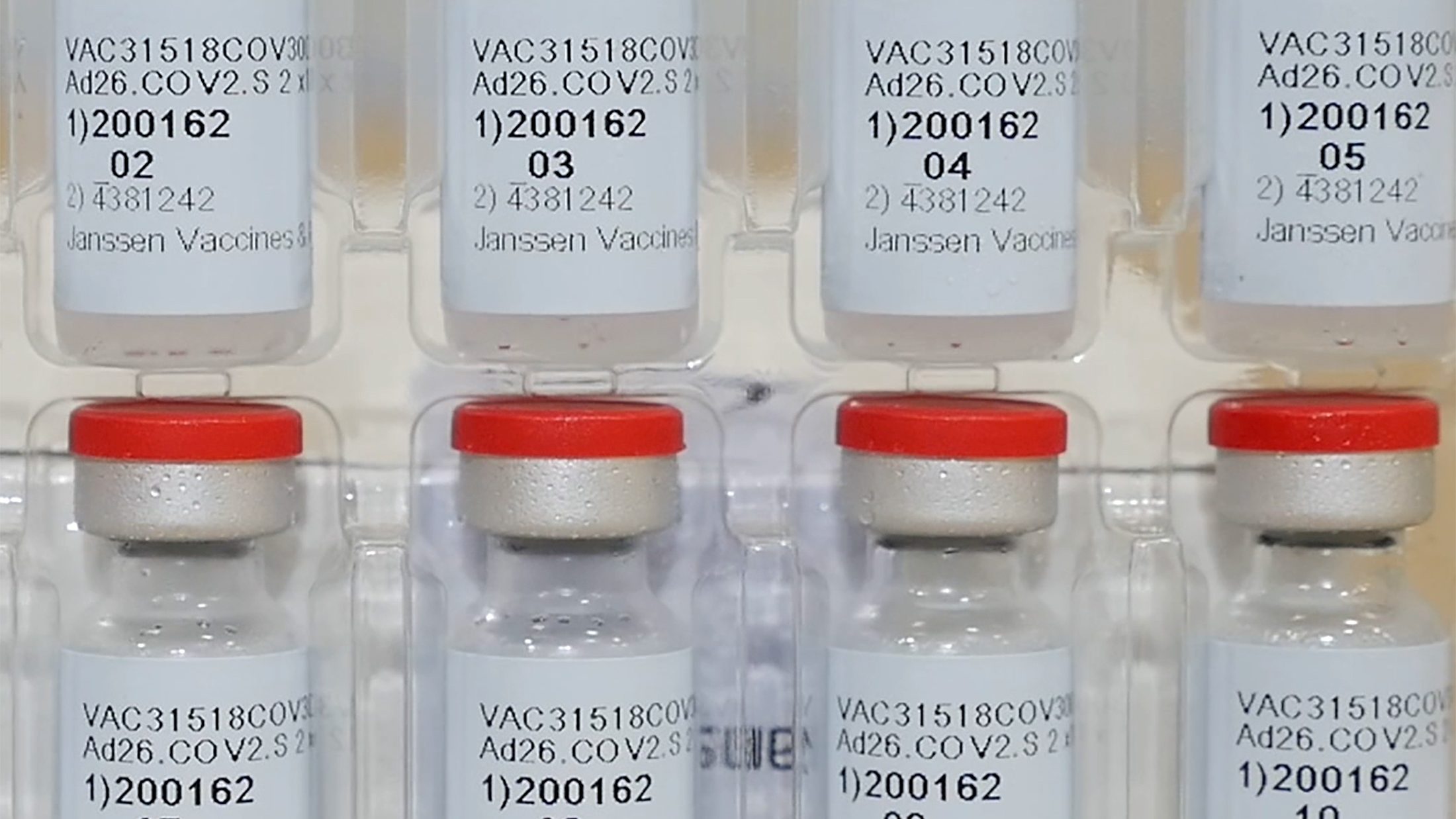 On March 2, officials from US president Joe Biden’s administration confirmed that the president will be using the Defense Production Act to rope pharma giant Merck into making some of Johnson & Johnson’s newly authorized Covid-19 vaccine.

A day earlier, White House Covid-19 response coordinator Jeff Zients told reporters that Johnson & Johnson would be exhausting its inventory of ready-made vaccines by distributing 3.9 million doses immediately. Another 16 million should come through at the end of the month. According to the Washington Post, that puts J&J behind its contractual obligation with the US government to distribute 100 million doses by the end of June (pdf)—but the company believes it can make up the difference in that time.

The use of Merck’s facilities to manufacture the Johnson & Johnson vaccine should make the June goal more achievable—although it won’t be an instantaneous fix. It can take two months to ferment a benign virus to serve as the delivery system for DNA to trigger an immune reaction, and producing final vials and testing for purity—a step called the “fill finish”—can take an additional month and a half. Retrofitting Merck’s existing manufacturing facilities to make these pivots could also add weeks to the timetable.

The collaboration with J&J is the latest in a string of unlikely partnerships between rival drug companies. Merck, which has made several successful vaccines in the past, abandoned its own effort to make a Covid-19 vaccine earlier this year. Sanofi, a French drugmaker that has experienced delays in developing its own Covid-19 vaccines, agreed to help Johnson & Johnson bottle vaccines for distribution in Europe, and is working with BioNTech to do the same.

While it’s not uncommon for drug companies to team up during early stages of research and development—or when they’re not competing directly—competitors joining forces is an unprecedented move for unprecedented times. Usually, pharma companies, especially those with a new product on the market, hoard exclusive rights for years. But high demand for vaccines has caused a shift in the market. Now, in order to get back to normal competition, pharmaceutical companies have to share resource to produce vaccines as fast as possible.