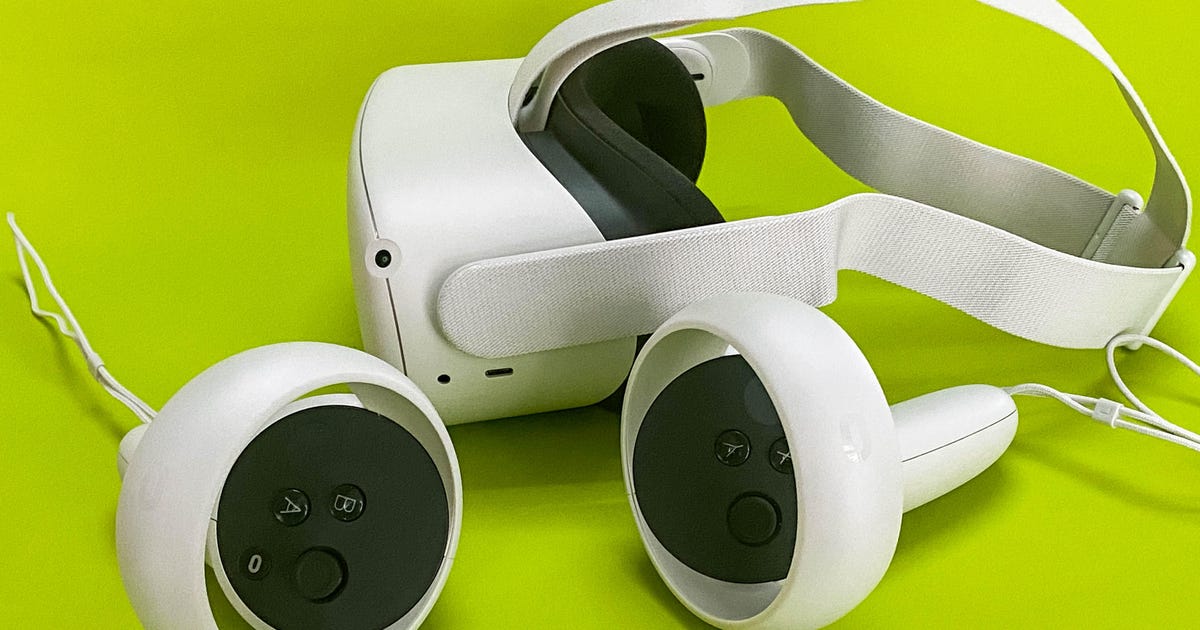 Meta, the parent company of Facebook, plans to release four more VR headsets between now and 2024, according to a report Monday from The Information, citing an internal company roadmap.

The first will be Meta’s upcoming high-end VR headset, dubbed Project Cambria, which could reportedly be released around September. The headset is expected to cost around $799, according to The Information. However, a spokesperson for Meta reportedly told the publication the price could be “significantly” higher. Meta also reportedly plans to release a follow-up to Cambria, code named Funston, in 2024.

Meta didn’t immediately respond to a request for comment.

In addition to the two high-end headsets, Meta is reportedly planning two new version of its lower cost Quest headsets, set for release in 2023 and 2024. The current Meta Quest 2, previously known as the Oculus Quest 2, starts at $299.