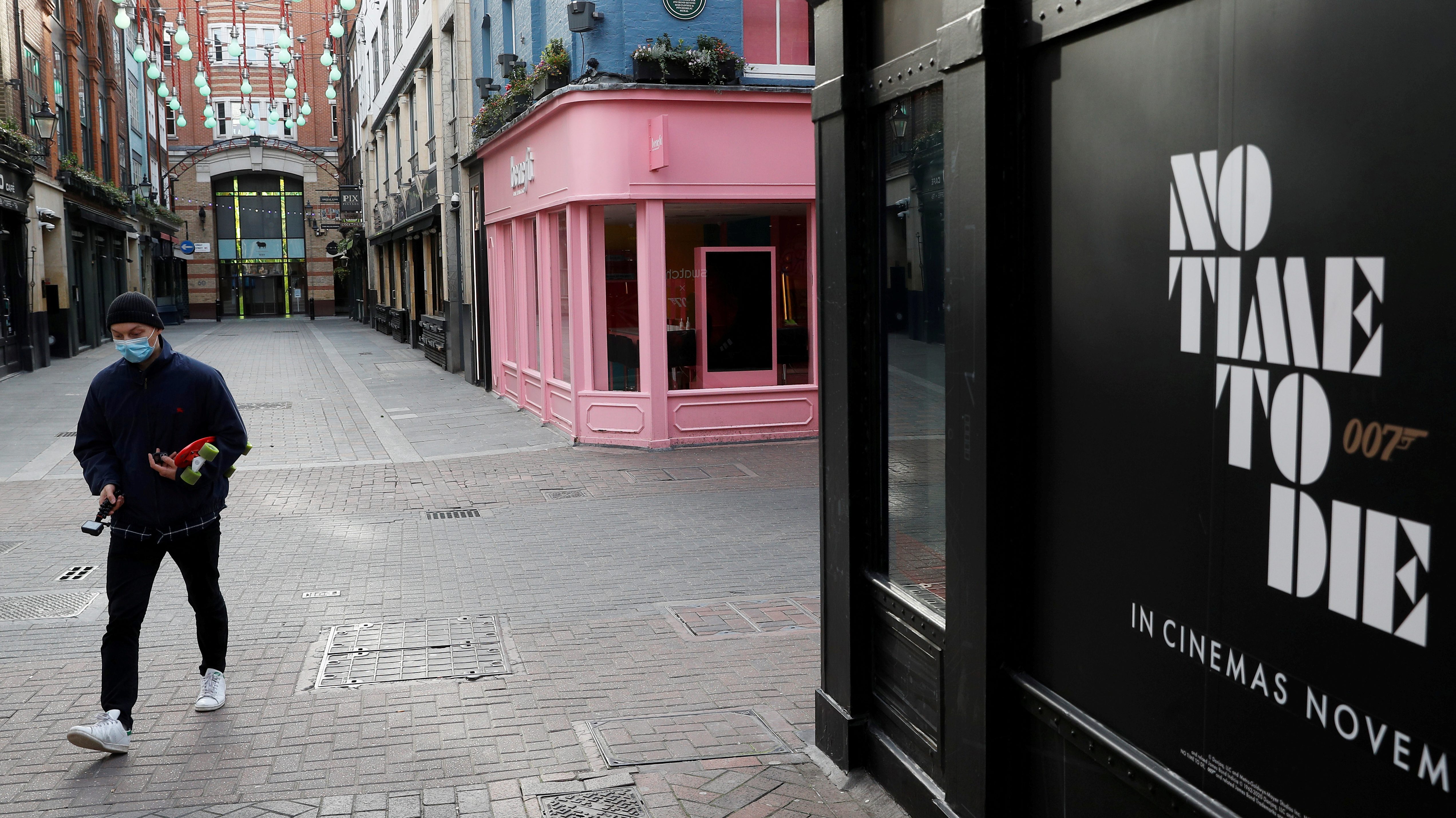 MGM reportedly has big-budget dreams for a possible in-person premiere for its James Bond film film, No Time to Die. If proven true, the news could be one indication that studios are ready to hedge their bets against the coronavirus pandemic, and use the appeal of blockbusters to get butts off the couch and back in theater seats.

According to The Mirror, MGM is planning to spend £10 million ($7 million) on a red carpet event for the film’s Sept. 30 UK premiere, after prime minister Boris Johnson announced tentative plans to lift all lockdown restrictions by the beginning of the summer. The film is being distributed in the US by MGM, and Universal in the rest of the world.

A flashy premiere for the Bond film would cap a tumultuous few years of delays for actor Daniel Craig’s fifth and final outing as the action hero. After a split with the original director Danny Boyle over creative differences, followed by interruptions from the coronavirus pandemic, No Time to Die, which will also star Rami Malek and Anna de Armas, saw three false-starts for release dates. Originally scheduled for release in April of last year, then April this year, the movie will now premiere in the US on Oct. 8, a week after its UK release.

The coronavirus pandemic completely upended the film industry, forcing studios to contend with streaming platforms as an avenue for film release. Some studios, such as Warner Bros., aren’t banking on theaters fully reopening this year, and have chosen to debut all 2021 films on its streaming service on the same day they premiere in theaters. This form of hybrid distribution is likely to be the future of film, writes entertainment reporter Adam Epstein.

But audiences have signaled they are ready to back to the movies, with the recent performance of Godzilla vs. Kong surpassing all analyst expectations to have the biggest global film debut since the Covid-19 pandemic began.

In what would have been an industry-shaking move, rumors began to circulate that MGM had approached major streaming platforms like Netflix to purchase the rights to No Time to Die for a whopping $600 million. MGM denied the reports in Variety. The studio is contemplating a sale, and its expansive library of content has been a lifeline during the pandemic.

After Johnson announced that the UK government hoped to cease theater restrictions in May before ending lockdown measures in June, No Time saw its UK release date bumped up a week from Oct. 8 to Sep. 30, a week before its stateside release.

According to the Mirror’s anonymous source, MGM has their sights set on wringing every ounce of interest from Craig’s Bond swan song, with plans in the works for red-carpet events at London’s largest venues and the Staples Center in Los Angeles.

“MGM and the Bond team have never liked the idea of launching this movie without a red carpet event which is one of the many reasons they’ve rolled with all the delays,” the source told the publication.

While the Bond franchise has built a reputation for over-the-top stunts, action sequences, and film rollouts, the team behind Bond aren’t resting on the reputation of the franchise and its soon-to-be ex leading man to turn a profit ahead of release.

In 2015, ahead of the release of the last Bond outing Spectre, backers put together a Mexican-themed soiree at the British Museum, complete with fire-breathing dancers and tequila swigged from sugar skull-like goblets for the film set and filmed in Mexico. An undoubtedly hefty price tag, Jaguar and Land Rover were on hand as headlining sponsors to help MGM foot the bill.