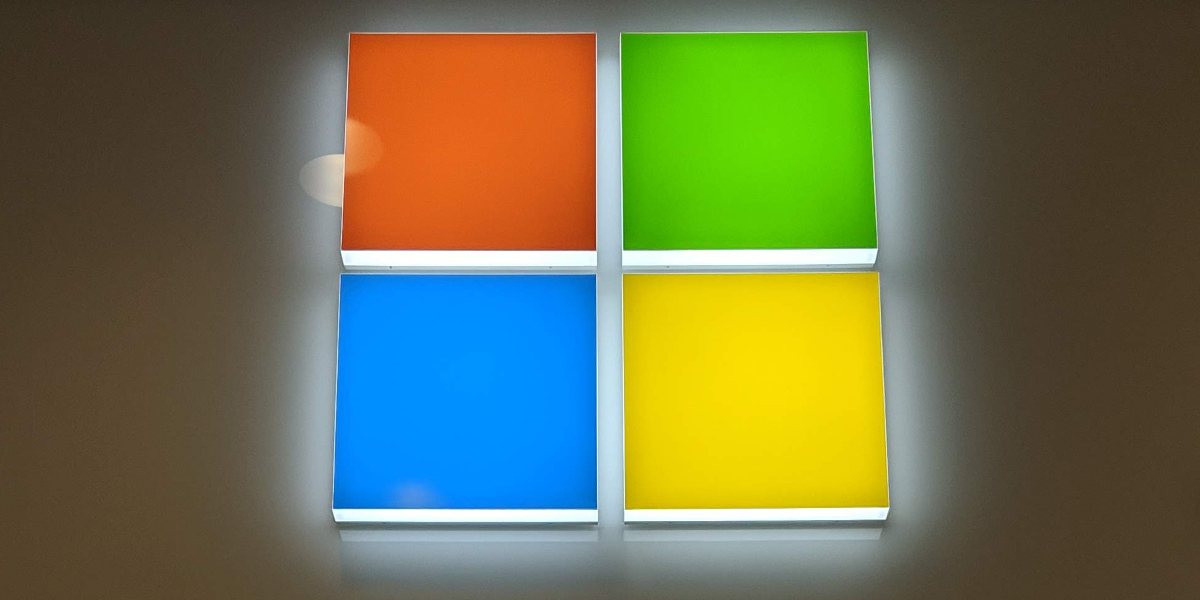 (Reuters) — Microsoft, which has largely evaded Washington’s scrutiny of Big Tech companies and scored a lucrative $10 billion government contract under the Trump administration, has emerged as a significant backer of the Biden campaign.

The Redmond, Washington-based software company is the fourth largest contributor to Democratic presidential candidate Joe Biden’s candidate campaign committee, according to data from OpenSecrets, a website which tracks money in politics and campaign finance records.

The company’s President Brad Smith is playing a key role behind the scenes, hosting a fundraiser for Biden last year in Medina, Washington. He is also a big dollar bundler – people who help raise more than $25,000 for the Biden campaign – and had a public role during the Democratic National Convention, similar to Amazon.com Inc policy chief Jay Carney.

Microsoft Chief Technology Officer Kevin Scott and his wife Shannon Hunt-Scott have contributed over $50,000, supporting committees helping Biden win, according to campaign finance records. And Microsoft board member and co-founder of LinkedIn, Reid Hoffman, and his wife Michelle Yee have also donated to the Biden campaign. Hoffman’s wife has contributed over half a million dollars to the Biden victory fund.

Microsoft senior executives also have donated more to the Biden campaign during the primaries than any other large tech company, according to data from the Revolving Door Project, part of Center for Economic and Policy Research (CEPR).

“Microsoft has been playing politics for much longer than the other large technology companies that are widely talked about,” said Max Moran, a researcher at CEPR, noting it has been around longer than most U.S. tech companies.

“It knows how to play the game on both sides of the aisle,” he added.

Companies are prohibited by law from donating themselves. The contributions, according to OpenSecrets, were either made by the company’s political action committees (PACs) themselves, members of the PAC or their employees.

A Microsoft spokeswoman said the company has a history of engaging with administrations on issues that matter to its business. “Our approach has been consistent: we’ll partner where we can, we’ll stand apart where we should,” she said, adding that the contributions were made by its employees, without offering more details.

Large technology companies including Microsoft have not emerged in the top 20 contributors list for the Trump candidate campaign committee. However, Microsoft’s Smith, whose donations have mostly helped Democrats, has made several contributions to Republicans, including a $15,000 donation to the National Republican Congressional Committee, according to campaign finance records.

The Trump campaign’s top contributors include government employees from the U.S. Postal Service and the Department of Defense, followed by companies such as American Airlines Group and banks such as Wells Fargo, according to OpenSecrets.

The Trump campaign did not respond to a request for comment.

Biden campaign spokesman Matt Hill did not comment on the story on Friday, but he pointed to an earlier statement shared with Reuters, which said: “Many technology giants and their executives have not only abused their power, but misled the American people, damaged our democracy, and evaded any form of responsibility. That ends with a President Biden.”

Hill said on Monday the campaign does not accept corporate PAC money.

Microsoft has escaped escalating criticism from Washington lawmakers and probes by regulatory agencies – which has culminated into one of the largest antitrust lawsuits against Alphabet’s Google by the Justice Department.

In fact, the lawsuit has delivered a potential opportunity for Microsoft to increase usage of its Bing search engine, a win years after it abandoned a long campaign for legal relief.

The company’s other large competitors, such as Facebook Inc, Apple Inc and Amazon.com Inc, are also grappling with various state and federal investigations.

Earlier this year, Microsoft also won a highly controversial $10 billion cloud computing contract from the U.S. Department of Defense after it defeated Amazon in a contest marred by allegations of political influence by President Donald Trump.

‘Adult in the room’

Microsoft has presented itself as an “adult in the room” to both parties on the topic of antitrust, a strategy that will continue to ensure attention is diverted to its rivals, CEPR’s Moran said.

Smith and Microsoft, for example, have invested time and resources in staying in the good graces of Democratic lawmakers.

Earlier this year, Smith met with the House Judiciary antitrust subcommittee, which produced a scathing report on how Big Tech hurts competitors. During the meeting, Smith offered Microsoft’s perspective as a company that has faced antitrust regulation in the past and also discussed his company’s concerns about the way Apple operates its App Store, according to a source familiar with the matter.

Lawyers and antitrust experts said there are some challenges Microsoft still faces, even though they are not likely to result in any meaningful action in the immediate future under a Biden administration. For example, in February the Federal Trade Commission said it will examine prior acquisitions from Big Tech companies including Microsoft. The company also faces an antitrust complaint in Europe from Slack, which operates a product similar to Microsoft Teams.

“It’s the classic case of shiny objects,” said Andrew Gavil, a professor at Howard University School of Law. “Microsoft has succeeded in making sure the attention stays on everybody else even when they continue to be dominant in many areas they operate.”

(Reporting by Nandita Bose in Washington; Editing by Chris Sanders and Edward Tobin)