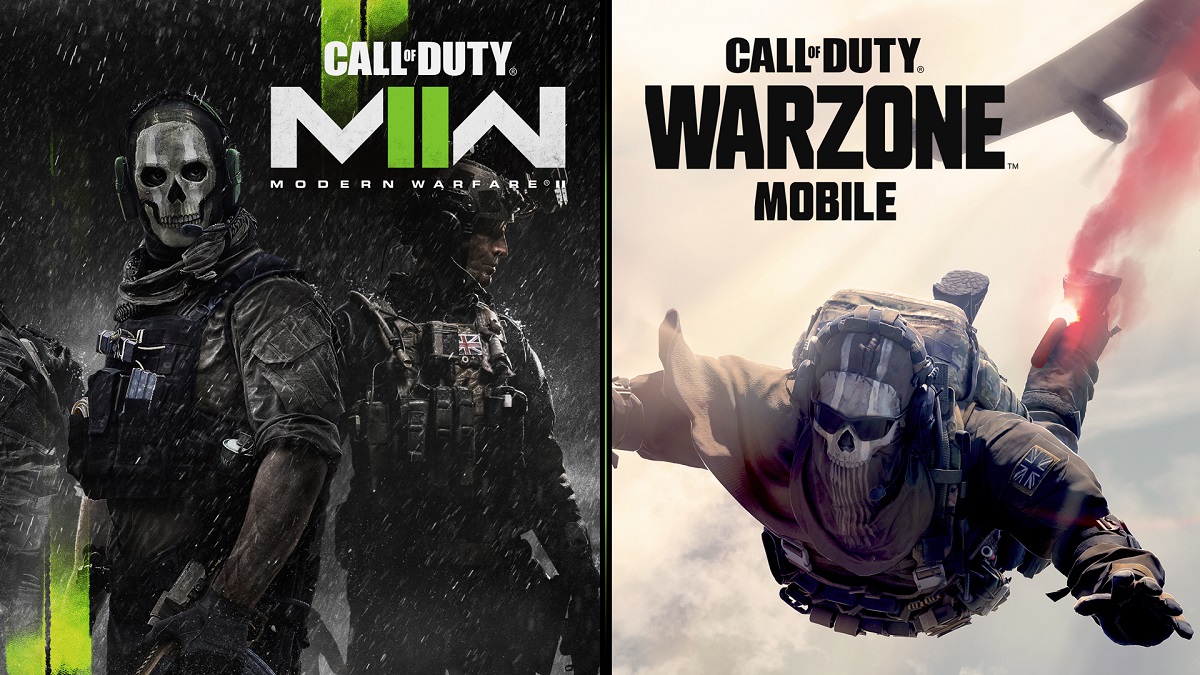 Interested in learning what’s next for the gaming industry? Join gaming executives to discuss emerging parts of the industry this October at GamesBeat Summit Next. Register today.

Activision said that the Call of Duty: Modern Warfare II beta concluded yesterday was the biggest one in the franchise’s history. It had the most players, most hours player, and most matches played across the PlayStation 4 and 5, Xbox One and Series X|S, and PC platforms combined.

Sadly, Activision didn’t say just how many people played. The game formally launches on October 28, but early access to the campaign starts on October 20 for those who pre-order the game.

Soon after comes the launch of the all-new, free-to-play Call of Duty: Warzone 2.0’s release on Nov. 16 and the new Warzone Mobile launches next year. All of these Call of Duty games will be on the same engine for the first time.

Warzone Mobile also has 15 million pre-registrations on Google Play. When that hits 25 million, Activision will release a reward for the community.

I leveled up all the way in the open beta for Modern Warfare II, and so I’ll get rewards too. Also, check out my video of my best round from the beta, played on the PC in the Ground War mode on the Sa’id map, where 32 human players square off against 32.

I had 42 kills and seven deaths. I can’t remember doing that well before. Hey, if the game enables me to do that more often, it’s my favorite of all time.

GamesBeat’s creed when covering the game industry is “where passion meets business.” What does this mean? We want to tell you how the news matters to you — not just as a decision-maker at a game studio, but also as a fan of games. Whether you read our articles, listen to our podcasts, or watch our videos, GamesBeat will help you learn about the industry and enjoy engaging with it. Discover our Briefings.