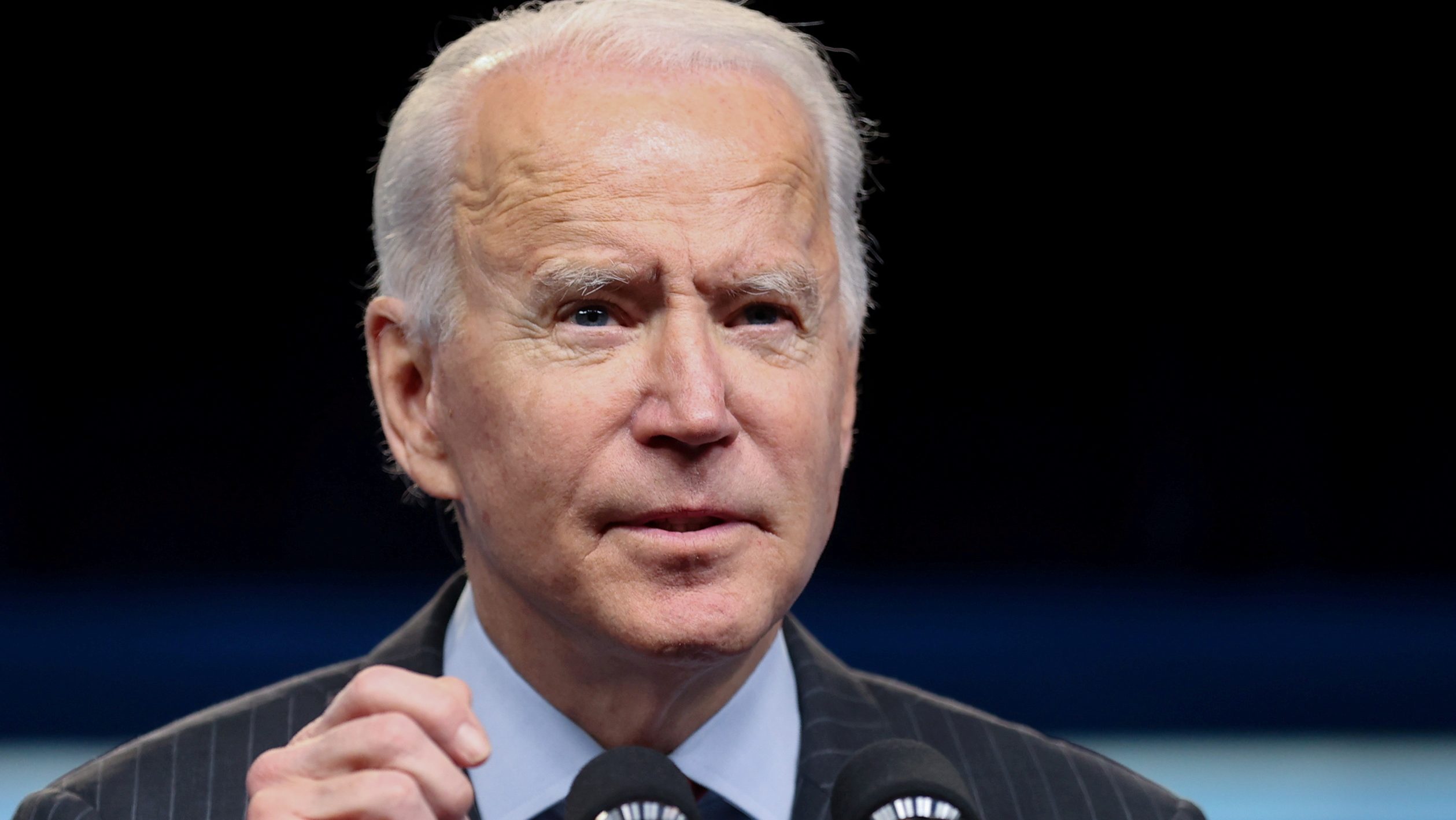 The Biden administration’s proposed $1.9 trillion Covid-19 relief package, which has proven increasingly popular among voters of all stripes, if not with Republican lawmakers, just received a major boost from business leaders with serious clout.

According to CNN, more than 150 leaders of major US corporations signed an open letter urging Congress to pass a relief bill “along the lines” of what the White House has proposed—another sign that executives see the value, to the country and to their companies’ long-term survival, in steering political decisions that broadly support the economy.

Among the signatories are Sundar Pichai, CEO of Google; Brian Roberts, chairman and CEO of Comcast; David Solomon, chairman and CEO of Goldman Sachs; Stephen Schwarzman, chairman and CEO of Blackstone and a former Trump supporter; John Stankey, CEO of AT&T; and John Zimmer, co-founder and president of Lyft. CNN reports that the heads of both American Airlines and United Airlines airlines as well as executives from utility and hospitality companies also attached their names to the letter.

“We write to urge immediate and large-scale federal legislation to address the health and economic crises brought on by the Covid-19 pandemic,” the executives wrote.

“Strengthening the public health response to coronavirus is the first step toward economic restoration,” the letter stated. “The American Rescue Plan mobilizes a national vaccination program, delivers economic relief to struggling families, and supports communities that were most damaged by the pandemic.”

The plan proposed by the White House includes funding for vaccinations, schools, supplemental unemployment insurance, and $1,400 stimulus checks for qualifying Americans. It also includes a proposal to increase the federal minimum wage to $15 an hour.

On Feb. 23, more than 330 leaders of small businesses signed a similar open letter in support of the plan. The massive relief package now looks set for House approval by the end of this week.