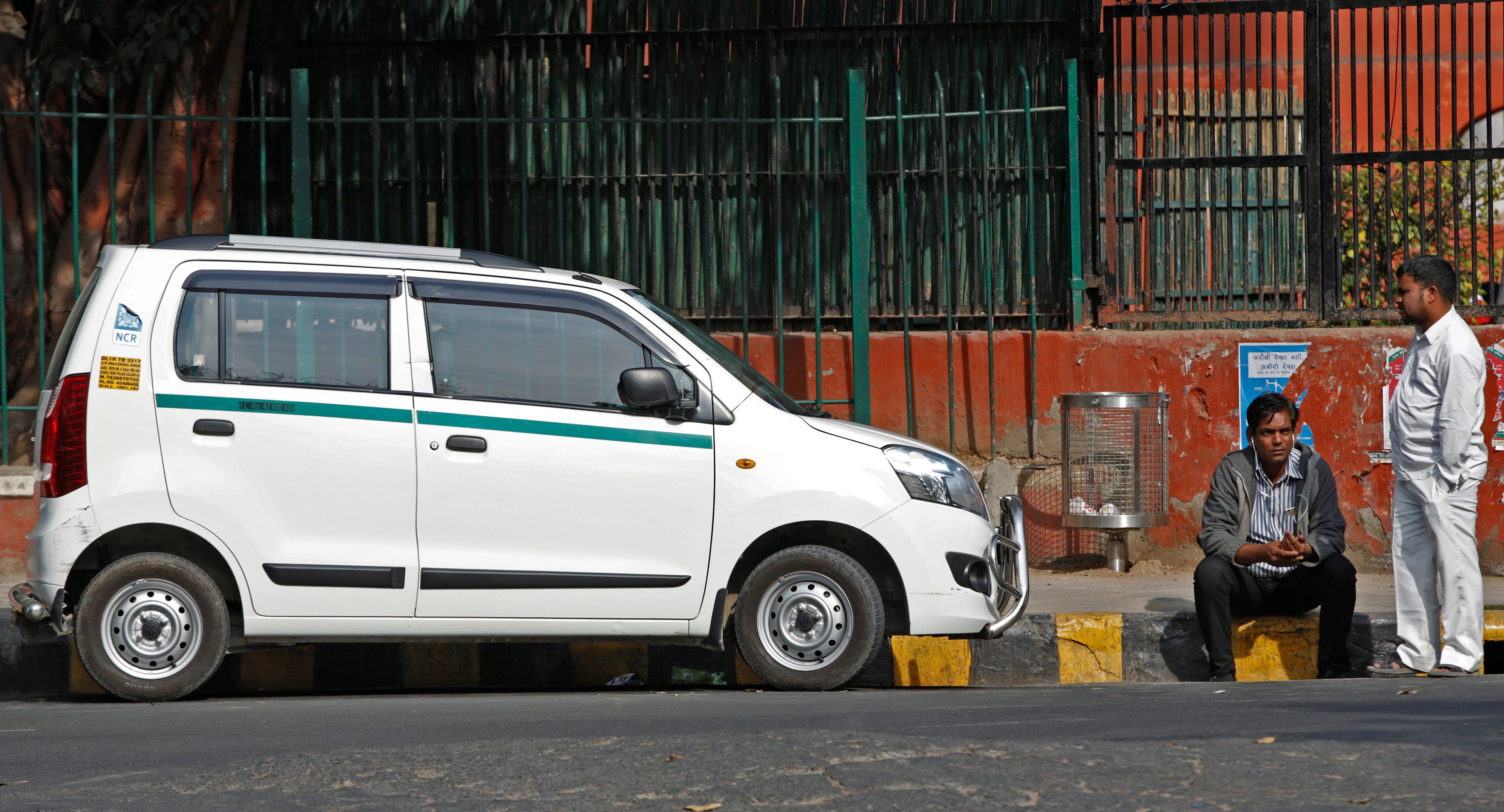 The Covid-19 pandemic has completely altered India’s ride-hailing industry—and this change is here to stay for the foreseeable future.

After staying off roads in March and April last year due to government-mandated lockdowns, the likes of Uber and Ola made a comeback to the “new normal” in India loaded with safety precautions such as temperature checks, car sanitisation after each ride, and plastic screens between drivers and riders. But with offices and schools still operating remotely, businesses for ride-hailing firms remained subdued.

The work-from-home trend in the information technology (IT) sector was one of the biggest hindrances to ride-hailing getting back on track. IT employees account for 40-50% of Ola and Uber rides in major cities, according to Pawan Mulukutla, director of the electric mobility program under sustainable cities at World Research Institute (WRI) India. “We know many of the trips used to be to airports, tech parks, big office zones, which are not happening now,” he added.

Daily active users (DAUs)—measured as a percentage of the overall user base, which has itself shrunk—were still struggling to recover in November last year.

Now, even as normal life slowly resumes, customers’ priorities have shifted from saving money on commutes—which was the selling point for ride-hailing firms until last year—to ensuring health and safety. This is forcing ride-hailing firms to explore ways to win back consumer trust and make money after a year that may well be written off. And as the Covid fatigue sets in, these firms need to make sure they don’t give way to lapses that may hurt their businesses even more.

During the lockdown, Uber and Ola started providing services such as ferrying people to hospitals and pharmacies, and partnering with the likes of BigBasket and Nature’s Basket to deliver groceries.

Moreover, the companies’ earlier decision to localise for India and go beyond cars began paying off. Even before the pandemic, bikes were touted as a sound play in the world’s largest two-wheeler market but they have raced ahead now. Seeing demand pick up, bike taxi players buckled down to innovate, trading out petrol vehicles for electric ones and revamping infrastructure.

Both ride-hailing giants have seen a big spike in auto-rickshaw rides, too. It’s mostly likely because an auto is not a closed vehicle, it’s ideal for short distances, and passengers can pay via the app and skip cash exchanges altogether.

Meanwhile, daily rental bookings for cabs are rising as people want to avoid making multiple bookings. Additionally, by the end of 2020, the demand for outstation travel rose as Indians started “revenge traveling,” and many commuted to their hometowns.

“We are encouraged by the strong recovery in the mobility sector as we continue to witness a steady surge in demand across all categories,” said Ola spokesperson.

However, there is one limitation for four-wheelers that remains. “Uber and Ola primarily have cars (often with large CNG tanks in the trunk) so it’s hard for them to do anything but carry humans. It doesn’t necessarily lend itself to a logistics use case,” Kalagato noted. “People are also reticent to getting back to using vehicles where others have previously sat.”

So, two-wheeler fleets like Rapido, Yulu, Vogo, and Bounce have an upper hand since they let gig workers attach themselves to a logistics network. And these smaller vehicles are more Covid-friendly since they’re easy to sanitise and open-air.

Consequently, such companies are having a gala time. Rapido has said it’ll double its business compared to pre-Covid levels by the end of 2022, and on Feb. 18, Vogo bagged $11.5 million in funding.

What’s not working in India

Uber has doubled down on installing safety screens in over 87,000 autos across more than 20 cities, and in 43,000 cars across seven cities, an Uber spokesperson told Quartz. The company has partnered Hyderabad government to install these screens in non-Uber autos.

But despite the checks and balances, the ground reality sometimes falls short.

For instance, an Uber driver in Mumbai pulled his mask down to his chin and said he had taken out the screen dividing the driver from the rider within days of its installment because it hindered his view through the rear windshield. And the problem goes both ways. An Ola driver, whose cab didn’t have a protective partition, said customers often entered his cab and took their masks off, complaining about having to wear it all day in their offices.

“There is a possibility we are becoming a little more negligent. The onus is again on companies to make sure drivers stick to the mandates and are taking all necessary precautions,” said Mulukutla.

Meanwhile, these drivers are risking their lives daily with little payoff. Both the Ola and Uber drivers said they were getting half the number of rides as compared to pre-Covid days. Plus, pool rides—often the cheapest option and one that was widely used from train stations and airports—are a no-go.

Making things worse, in December, the Union Ministry of Road Transport and Highways capped the commission charges of these operators to 20% of the total fare and it also put the cap on surge pricing to 1.5 times the base fare.

“Capping surge and platform fee will ultimately lead to reduced earnings for 500,000 drivers (currently on these platforms) and will also lead to increased prices and higher wait times for the six to eight crore consumers who use it for their mobility and commute needs,” Ujjwal Chaudhry, associate partner, consumer internet at consulting firm RedSeer, told YourStory.

And as Mumbai’s local trains and other public transport resumes, the demand for cabs may suffer even more. This, while prices for petrol and diesel are touching record highs.