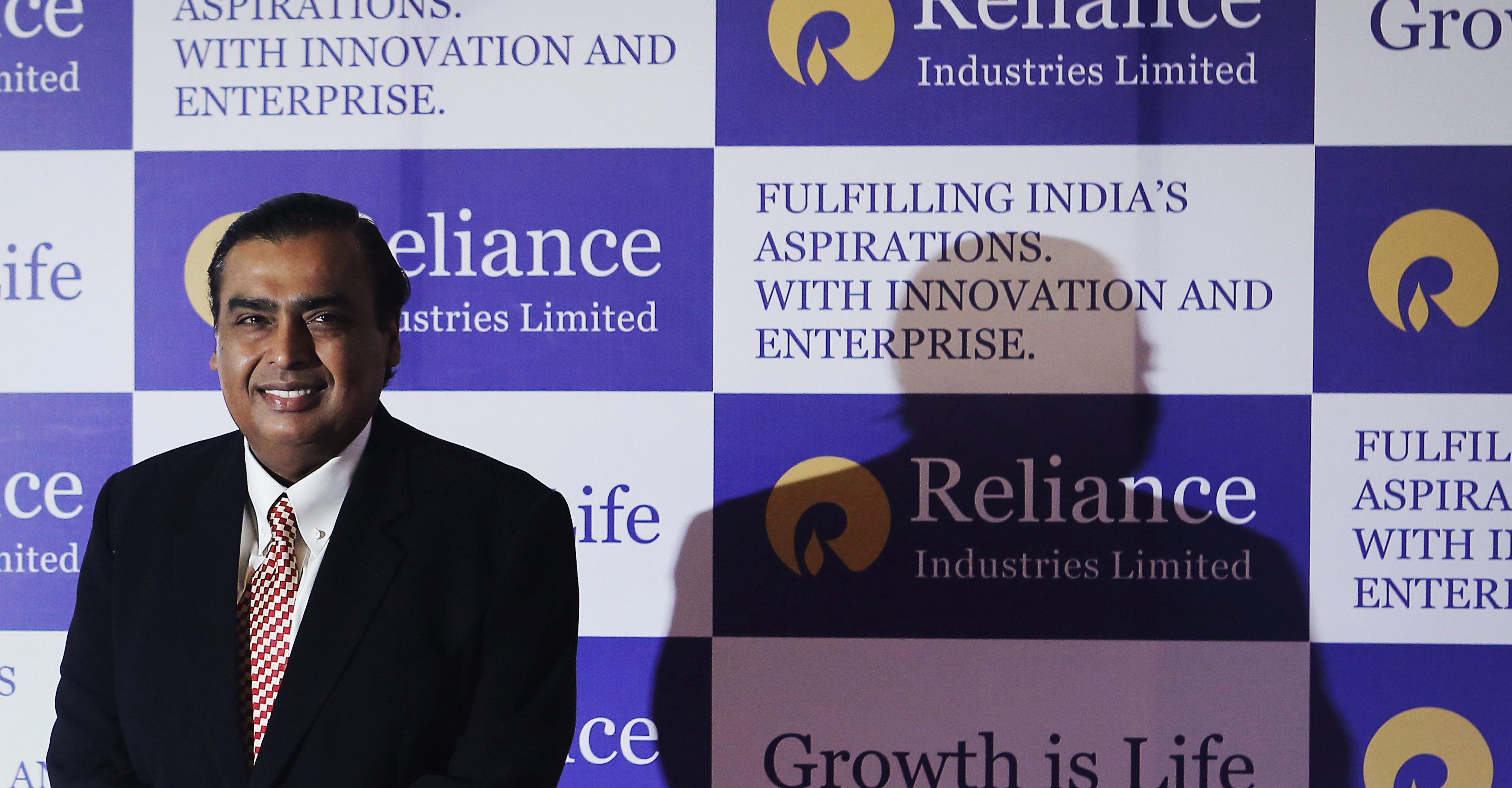 Over the last 10 years, India’s tech startup ecosystem has been the showstopper of the country’s business world. From banking big bucks from the world’s biggest investors to commanding sky-high valuations, the fledgling sector—with its exotic creatures—has been in a state of hysteria. There have been high highs and low lows.

But the country’s richest man sat out most of this euphoria.

At a time when heavyweights like Tiger Global and Softbank were throwing billions into the game, Mukesh Ambani and his Reliance Industries (RIL) did not do much except making a few small investments and setting up a low-key startup mentorship programme.

But now, when the madness has started to fizzle out, Ambani has jumped into the game.

On Nov. 15, Reliance Retail Ventures, a part of RIL, acquired 96% stake in online furniture portal Urban Ladder for Rs182.12 crore ($24.43 million). This is the latest e-commerce acquisition by RIL this year. In August, RIL brought a majority stake in digital pharmacy startup Netmeds, and in July, it bought 15% stake in online lingerie retailer Zivame.

“Reliance is debt-free and cash-rich, and in such a corporate environment, one should expect more similar acquisitions,” said Rajeev Karwal, who served as the first president and CEO of Reliance Retail in 2006. Karwal is now the founder and chairman of Milagrow, a consumer robot brand.

In terms of funds, acquiring these ventures would not have been a challenge for Asia’s richest man ever, but the wait has made these deals sweeter.

Urban Ladder was founded in 2012 and valued itself at around Rs776 crore in 2018. The company had raised a total of over Rs770 crore from investors such as Sequoia Capital, SAIF Partners and Kalaari Capital. But it had been struggling to raise more funds over the past two years. Reliance bagged Urban Ladder for a sliver of the total funds it had raised since inception.

This may not be an isolated case.

Most Indian tech startups, including unicorns like Paytm and Ola, have never made profits despite having been in business for a decade or more. The ecosystem has thrived on global venture capital investors by raising more money each year and burning capital to offer discounts and cash backs.

But over the last few years, there has been some pressure to make profits as investors are looking for exits. So, some startups have been cutting corners while a handful has said they plan to go public.

But the Covid-19 pandemic threw a spanner in the works. With the global economy in distress, many investors would currently be open to distress exits.

“With few buyers available for such startups, Reliance seems to be able to price the acquisitions to their liking, rather than having to compete and pay top dollar like the western markets,” said Rohini Prakash, CEO of early-stage investment fund Tomorrow Capital.

Industry experts believe Ambani won’t stop this shopping any time soon. There have already been reports that RIL is in talks to acquire grocery delivery venture Milkbasket to strengthen its e-commerce business.

Observers are divided on whether Reliance is good for the startup community or bad.

Karwal believes RIL’s acquisitions are a win-win for all. Getting acquired by Ambani could help companies like Urban Ladder and Netmeds which were “struggling due to funds crunch,” he said, while these ventures could help RIL add new verticals.

“Given that Reliance is looking at a longer-term trajectory for such segments, they would view these entities (Urban Ladder and Netmeds) as a more efficient way to tap into a ready audience, with relevant brand credibility,” according to Sanil Sachar and Ishaan Khosla, co-founders and partners at HUDDLE, an early-stage startup accelerator.

For now, serial entrepreneur K Ganesh believes the startup community must not lose its spirit and move forward. “We should stop the chest-beating and try not to infer the gloom and doom scenario just because the company (Urban Ladder) was acquired for an amount that was a fraction of the capital raised. This is part of the startup ecosystem,” said Ganesh, who is a promoter of grocery platform BigBasket, jewellery website Bluestone, and healthcare firm Portea.

Jack Dorsey’s weirdest tweets of all time, because why not