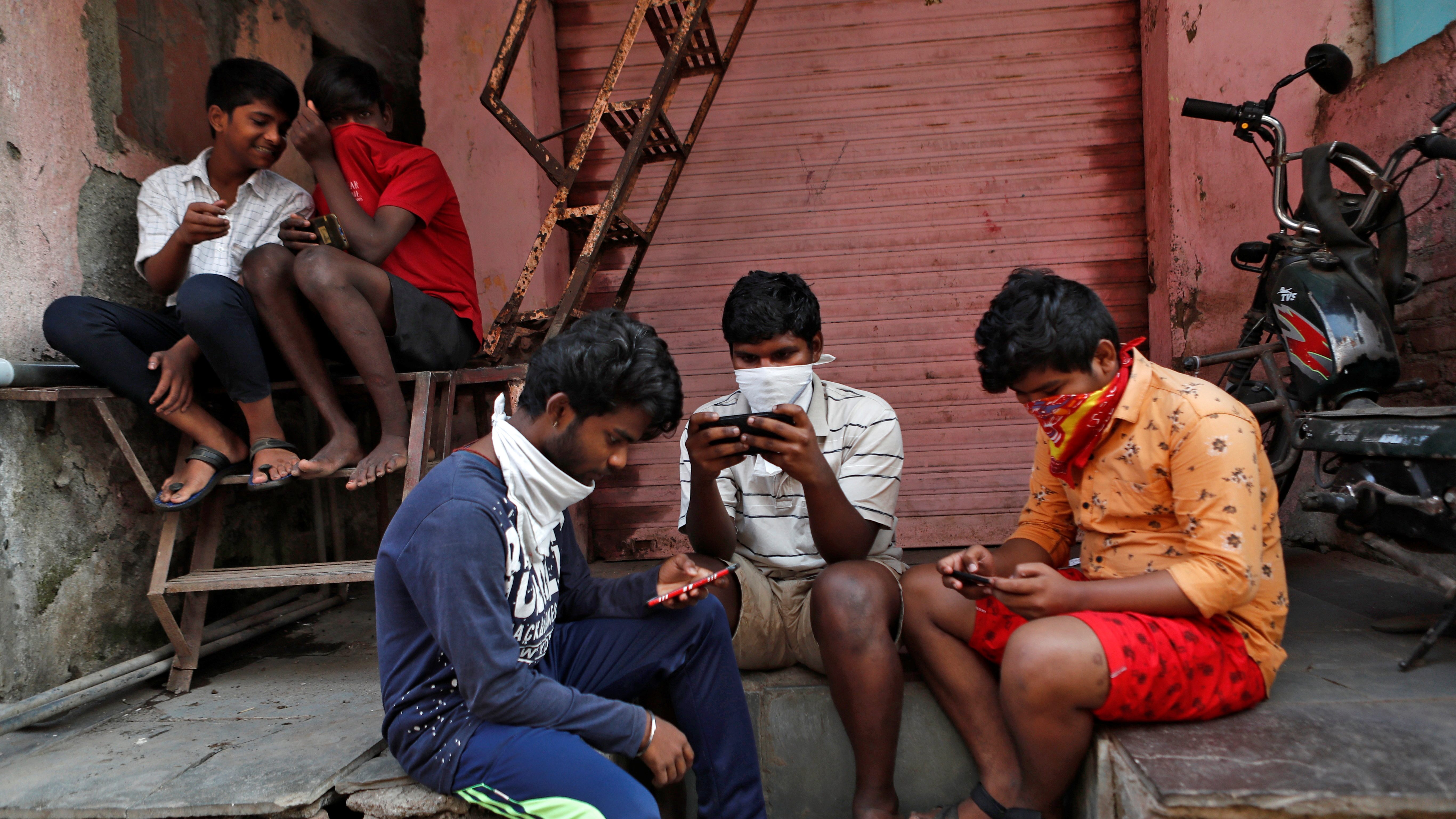 Stuck at home due to the Covid-19 pandemic, Indians are flocking to online gaming in a massive way.

The country clocked 7.3 billion game downloads between January and September this year, the highest in the world, according to app analytics firm Sensor Tower.

This means over 17% of the world’s game downloads were from India. The US was a distant second, contributing to 9.5% of the total downloads.

From March 24 to June 8, India was in a complete lockdown to curtail the spread of coronavirus. Since then, life has been creeping back to normal with business and commerce slowly opening up. However, with schools still shut and most people continuing to work from home, game downloads haven’t lost momentum.

In fact, the July-September period saw the highest activity.

“PUBG” no longer “Among Us”

In India, Tencent-owned PlayerUnknown’s Battlegrounds (PUBG) was all the rage. Up until 2019, there were between 33 and 50 million PUBG players in India. But in September 2020, it was banned after the Indian government started clamping down on Chinese apps in the aftermath of border tensions.

And PUBG’s loss has become Among Us’ gain. Indians downloaded the game the most, comprising 15% of its total downloads.

In October 2020, American game studio InnerSloth’s Among Us became the most downloaded game in the world, Sensor Tower data show. The space-themed online multiplayer social deduction game in which players have to weed out “alien impostors” from among their “crewmates” garnered approximately 74.8 million installs—a 50-fold increase from a year ago.

Several Among Us players around the world use Discord, a messaging app for gamers, to communicate with their friends via voice, video, or text, making the gaming experience more interactive. Within the Discord community, Among Us (INDIA) is one of the most popular Indian servers with over 2,400 members.

Its marathon run may not continue forever though. After all, PUBG is planning a comeback by registering in India and hiring an Indian director.

The best piano-learning apps in 2021

Facebook users’ phone numbers are for sale through a Telegram bot