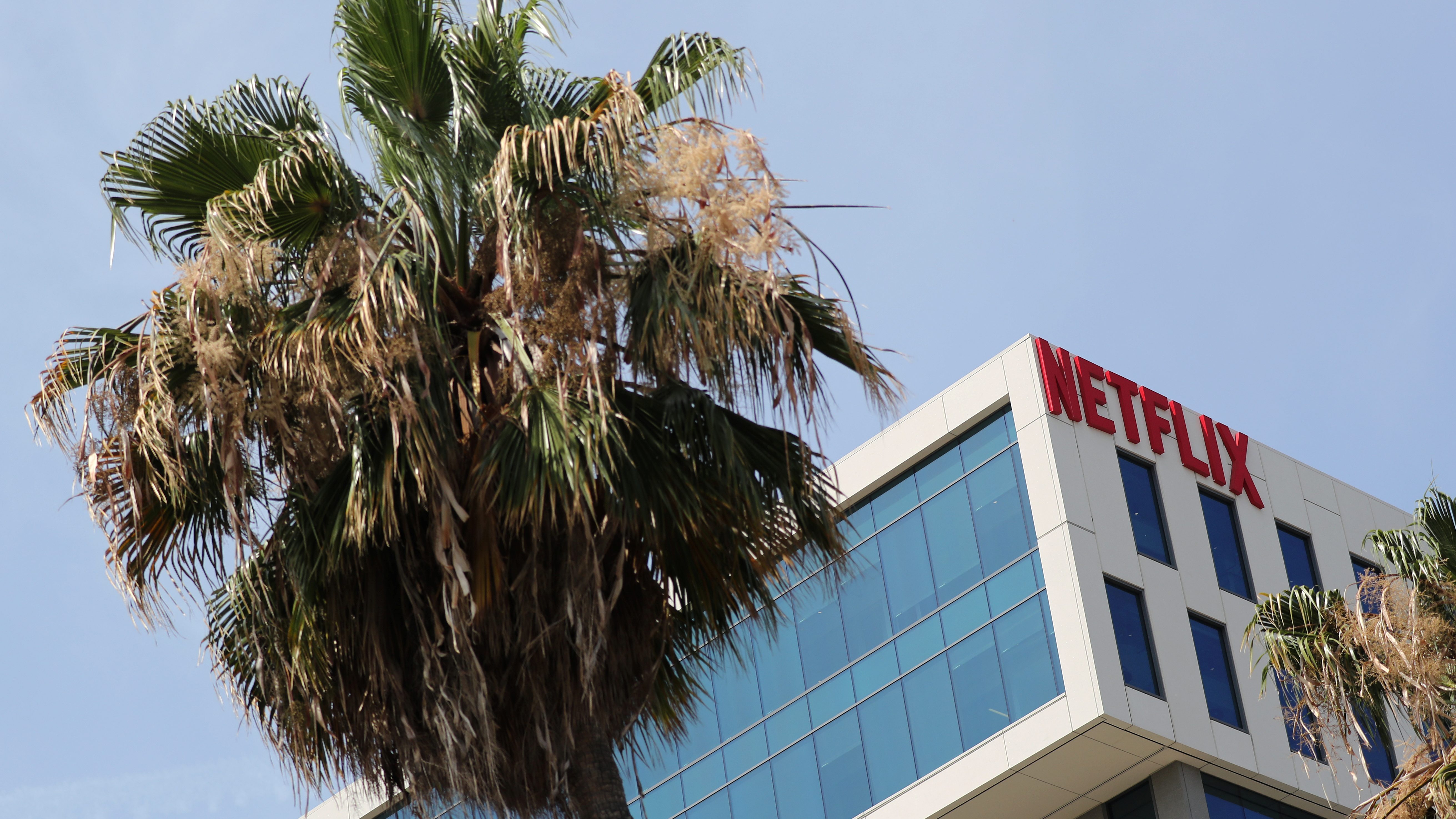 The fall of Quibi has been framed as a cautionary Hollywood tale of an ambitious startup trying to be a bit too clever on its path to capturing mobile viewers. But a new initiative from Netflix may ultimately prove that Quibi, which produced short films designed for watching on phones, had the right idea, but the wrong execution.

Netflix just added a new feature to its mobile app. Called Kids Clips, it offers short-form videos that may compete with the likes of TikTok and YouTube Shorts. The key difference is that Netflix is distributing original and licensed content rather than user-generated, social media-style videos.

The feature was discovered this week by Apple iOS developer Steve Moser, who found indications of the new feature in the code of Netflix’s mobile app, and was reported by Bloomberg today (Nov. 9). The feature will roll out to users in Canada, Australia, Ireland, and Latin America this week.

Netflix’s approach to short video differs between children and adults

Many Kids Clips last anywhere from 30 seconds to one minute and include live-action, animation, and concert footage. And while there’s no user-generated content included, there are social media features allowing users to like a video by tapping the “Yay!” button, and tap a plus symbol button when a user wants to add a video to their personal playlist.

This isn’t Netflix’s first foray into short-form videos on the Netflix app. In March, the company launched Fast Laughs on the Apple mobile app for adults, right around the same time YouTube launched YouTube Shorts in the US.

Notably, the swiping interface for Fast Laughs is similar to the addictive TikTok and YouTube Shorts dynamic, while the Kids Clips interface seems less geared toward compulsive swiping, instead allowing children to more passively view the content presented by the app.

Quibi was a short-lived and expensive experiment.

Fueled by a lineup of 75 TV shows and movies starring big names like Reese Witherspoon, Liam Hemsworth, and Jennifer Lopez, and given founder Jeffrey Katzenberg’s successful experience as a veteran of Disney and DreamWorks, Quibi initially seemed like a good bet to the investors who poured roughly $1.8 billion into the venture. Yet six months after launch, the company was shuttered and its content library sold off to Roku at the start of 2021.

“I attribute everything that has gone wrong to coronavirus,” Katzenberg said regarding the startup’s low subscribers numbers one month after its launch.

At the time, Katzenberg’s early pandemic-focused explanation seemed reasonable given the lockdowns that stalled most commuting and waylaid the short-form video consumption of that viewing audience. However, Katzenberg’s rationale was challenged by the fact that TikTok saw its short-form video consumption surge during 2020 from nearly 40 million monthly active users near the end of 2019 to more than 100 million by August 2020.

“The circumstances of launching during a pandemic is something we could have never imagined but other businesses have faced these unprecedented challenges and have found their way through it. We were not able to do so,” Katzenberg admitted on the day the company shut down.

Now that Netflix has its sights set on the short-form video arena, we’ll get to see how Quibi’s original content-meets-bite-sized-clips strategy might have turned out had it been steered by a team more experienced in the turbulent waters of streaming video.