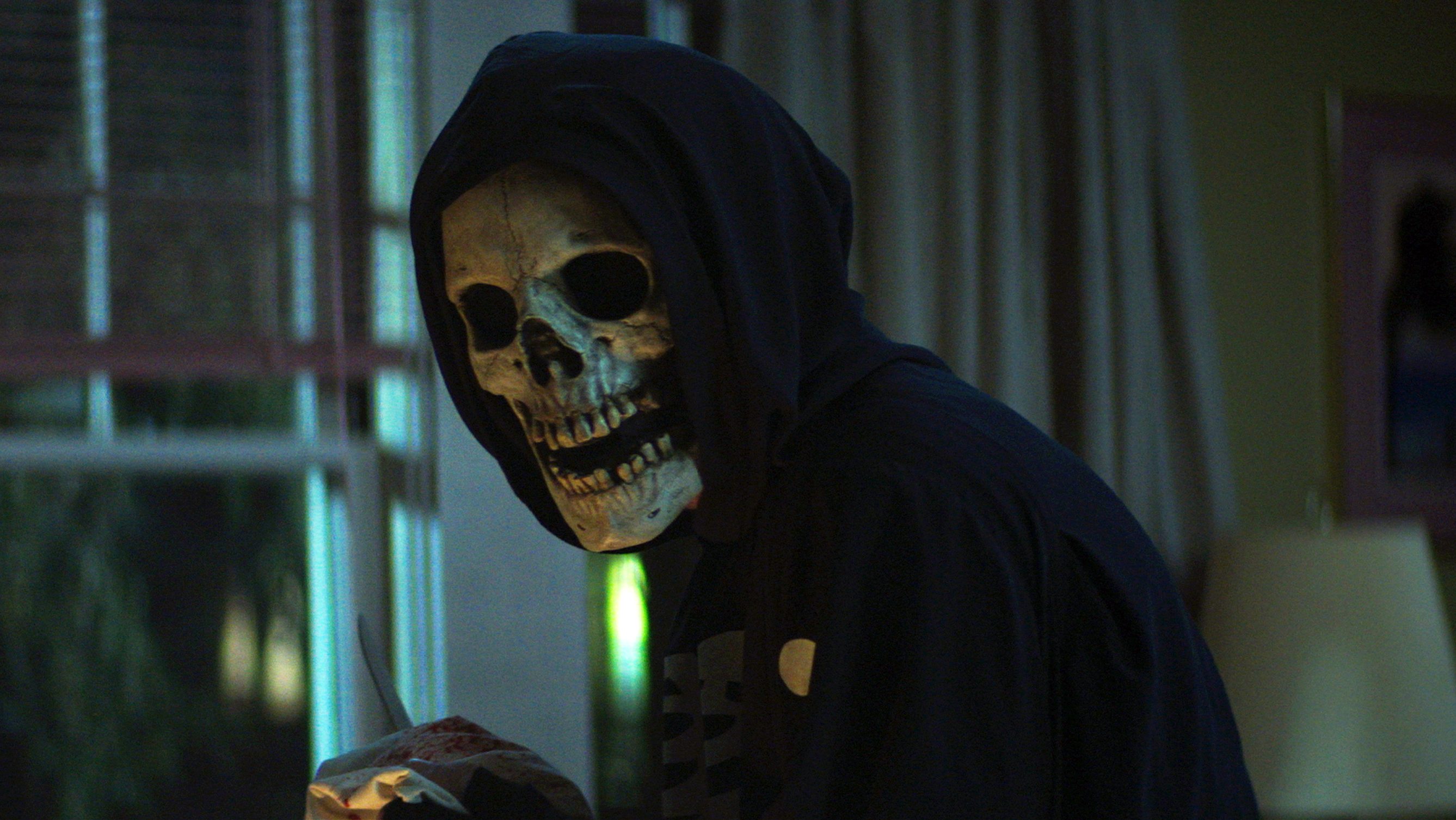 Several major entertainment companies are joining forces with competitors in order to make themselves more appealing to customers. Netflix, however, is not one of those companies. The streaming giant says it’s appealing enough on its own.

In May, WarnerMedia and Discovery announced they intended to merge. A week later, Amazon said it wanted to buy the Hollywood studio MGM to bolster its streaming service. Those pending deals kicked off another spate of media consolidation, following Disney’s purchase of Fox’s entertainment assets and the merger of CBS and Viacom in 2019.

Netflix doesn’t appear to be threatened by any of this. “We don’t believe this consolidation has affected our growth much, if at all,” the company said in a letter to investors (pdf) on July 20, as part of its second-quarter earnings report. “While we are continually evaluating opportunities, we don’t view any assets as ‘must-have’ and we haven’t yet found any large scale ones to be sufficiently compelling to act upon.”

Burn. Pundits have suggested Netflix could buy a media asset as big as Sony Pictures, or as small as A24, the boutique film studio best known for winning Oscars. The streaming service has nearly $10 billion cash on hand, more than the entire value of many assets said to be for sale. But it doesn’t need them—yet. After capturing much of the US market, Netflix is growing quickly in other parts of the world like Asia and Latin America, making it the world’s biggest streaming service with 210 million global subscribers.

Netflix is winning the streaming wars

Netflix, which started its domestic streaming service in 2007 and expanded internationally in 2011, built a big lead in the streaming wars by being first to market. Much of the media consolidation happened specifically to compete with it. But Netflix doesn’t think any of its rivals’ mergers will allow them to erode its substantial lead. Its closest competitor, Disney+, has about 110 million subscribers (though it launched just two years ago).

“Disney buying Fox helped Disney become more of a general entertainment service, rather than just a kids and family [service],” Reed Hastings, Netflix’s co-CEO, said on today’s earnings call. “WarnerMedia-Discovery, if that goes through, that helps some, but it’s not as significant I would say as Disney-Fox. For the remaining three, how they combine or don’t combine, or how they’ll operate, it’s unclear.”

Still, there is some new pressure on Netflix to keep growing. It actually lost 400,000 subscribers in the US this quarter, the first time that’s happened since 2019. It added only about 1.5 million subscribers around the world, one of its slowest quarters of growth in a decade. The company attributed that to the “pull-forward” effect of all the consumers who subscribed to the service in the early stages of the pandemic, taking potential new customers away from current growth. Netflix also said its content pipeline was again lighter than usual, in part due to pandemic-related production delays.

To counter the slowing growth, Netflix confirmed reports that it will add gaming to its subscription service at no additional charge to consumers. Games, along with other ventures Netflix continues to dabble in, like consumer products, are not designed to be profitable on their own. Instead, they are meant to make Netflix’s core product more enticing to potential subscribers—and more important for those who already subscribe.

Netflix is expecting a better second half of the year, as new seasons of some of its hit shows like The Witcher return to the service. But after another underwhelming quarter or two, the company may have to start seriously entertaining the idea of joining the consolidation party.