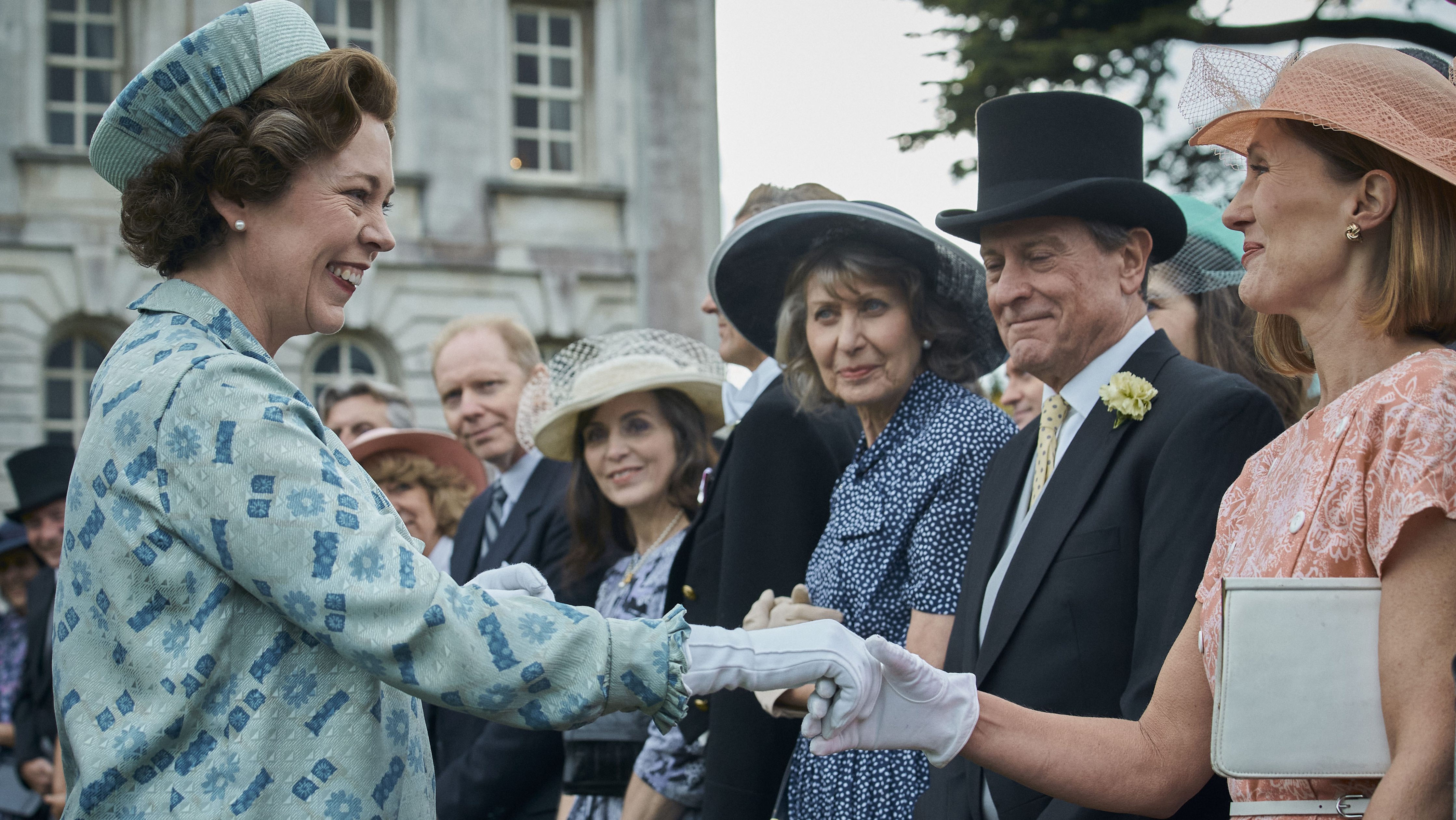 A few years ago, Netflix was still struggling to be accepted by Hollywood’s parochial institutions. Now the streaming company is leading the overdue charge to reform them.

Ted Sarandos, Netflix’s co-CEO and chief content officer, sent a letter to the Hollywood Foreign Press Association (HFPA)—the group of international journalists who oversee the Golden Globe Awards—saying that Netflix will not participate in the annual awards show until it addresses its longstanding diversity issues.

“Netflix and many of the talent and creators we work with cannot ignore the HFPA’s collective failure to address these crucial issues with urgency and rigor,” Sarandos wrote, according to Deadline.

The letter came amid growing industry pushback to the HFPA after the Los Angeles Times reported in February that, among a medley of ethical failings, the 86-person organization has no Black members. Actor Tom Cruise said he will return his three Golden Globes as a result of the ongoing controversy, and NBC—the network that airs the Golden Globes—said today it won’t broadcast the show in 2022. It could return in 2023, if the HFPA “executes on its plan,” NBC said.

Last week, the HFPA voted to approve a proposal that will allow the group to hire a chief diversity officer, set up a hotline for conduct violations, and expand its membership by 50% in the next 18 months. But Netflix said those changes were not meaningful enough. Sarandos argued the group needs to grow its membership faster than the current plan. According to Deadline, Netflix wants the group to expand to more than 300 members and enact a code of ethics to make its nomination process more transparent. Other companies, like Amazon and WarnerMedia, have since echoed Netflix’s sentiment that the HFPA must make more drastic changes.

That Netflix—seen as an industry outsider as recently as 2018—could be the instrument that gets NBC on board with a boycott and ultimately forces the HFPA to change underscores the streaming company’s spreading influence within Hollywood. It scored more Golden Globe nominations and wins than any other studio or distributor. The HFPA—and NBC, the network that broadcasts the show each year—can’t really afford to have Netflix sit out now.

The HFPA, formed in 1943, has a long history of accusations of corruption, with a membership reportedly eager to accept meals and a chance to meet Hollywood celebrities in exchange for their awards. Most recently, a former publicist alleged HFPA members accepted bribes in exchange for nominations. Actresses including Scarlett Johansson have accused HFPA members of sexism and behavior that “bordered on sexual harassment.” Hollywood studios have been happy to play along, wining and dining the group’s members as part of their award strategies.

Netflix has benefited from this arrangement: In 2019, Paramount, the company that developed the Netflix series Emily in Paris, flew 30 HFPA members to Paris and put them up in a five-star hotel on its own dime, the Los Angeles Times reported. “They treated us like kings and queens,” one member told the LA Times. Netflix may not have paid for the excursion itself, but the show, which premiered on Netflix a year later, went on to receive two Golden Globe nominations despite middling reviews from critics.

Still, the HFPA’s woeful track record with diversity and inclusion appears to have been the final straw, as the industry attempts to make itself more equitable from the inside out. Netflix has been joined by groups like Time’s Up—an organization supports victims of sexual harassment in the film industry—in demanding the organization get its act together. A number of public relations firms that regularly work the the HFPA have also called for it to make lasting changes.

But the HFPA has faced questions about its practices for so long that it’s possible it simply cannot be fundamentally improved. The righteous backlash against the group may ultimately prove to be fruitless. Perhaps Netflix and the rest of Hollywood can band together to make something new and better—rather than try to rehabilitate a relic of the industry’s past.