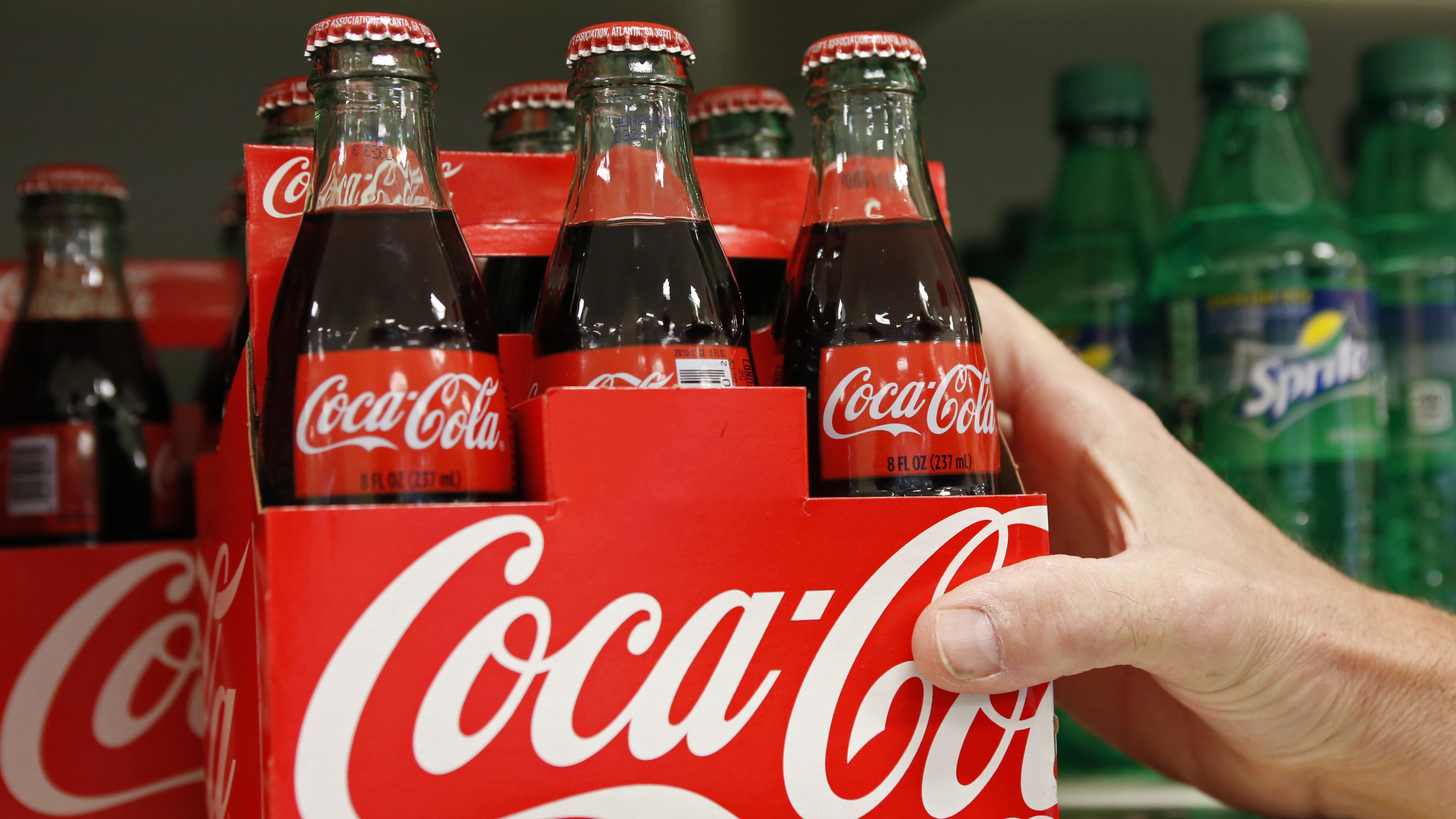 Taxing sugary drinks is an “effective and sustainable” way to curb their consumption, two new studies published by researchers at the University of Illinois Chicago (UIC) have found.

The research boosts the claim that soda taxes, which beverage companies have been lobbying against for decades, can result in healthier choices.

From Jan. 1, 2019, Seattle, Washington, has taxed soda distributors (pdf) an extra $0.0175 per every ounce of sweetened beverage. Almost all of that cost was passed on, prompting consumers to cut back on the sugary soda, juice, and energy and sports drinks, the researchers found. The study compared the sales with those of Portland, Oregon—a city of similar size and demographic which didn’t have the sugary beverage tax—over two years.

One study published in the Journal of Public Health Policy showed that when the prices of taxed beverages increased by $0.0104 per ounce, the volume of taxed beverages sold fell by 22%. The researchers didn’t find that a significant number of people shopped across state lines to avoid the costs. A second JAMA Network Open study found that the tax created a 23% reduction in grams of sugar sold from taxed beverages in the two years. While they found some of this offset by a 4% increase in sugar sold from sweets in both years, the net reduction in the amount of sugar bought was still significant, at around 20%.

“Our studies show that even after accounting for potential substitution behaviors, like cross-border shopping, or selection of other items with added sugars, these taxes have a large, sustained impact on reducing volume and grams of sugar sold from sugary beverages,” says study lead author Lisa Powell, the director of health policy and administration at UIC’s school of public health. “This suggests that taxes may permanently reduce the demand for sugary beverages and help to lower rates of health harms that are associated with added sugars.”

The case for soda taxes

Superfluous calories in sugary beverages are among the largest contributors to America’s obesity epidemic, according to medical professionals. They also exacerbate associated co-morbidities like diabetes and heart disease.

Companies have also revamped their products because of these laws. In both the UK and Spain, beverage companies reduced the amount of sugar in their drinks significantly to skirt the surplus tax implemented on drinks above a certain calorie level.

The soda tax is an imperfect solution

Naturally, big soda companies have lobbied to scrap against these initiatives.

Both Coke and Pepsi have flagged soda taxes as “risk factors” in investor reports, saying they could damage public perception and reduce demand. Influential health groups have reportedly accepted large donations from the two beverage behemoths to stop calling for stricter soda taxes, according to public health experts at Boston University. The soda brands have also been accused of “gaming the political system” with large donations. Taking a page out of tobacco lobbyists’ playbook, sugary beverages firms have also been cultivating relationships with doctors and scientists to make their case, and claiming the soda tax would hurt small business owners who sell the drinks.

While the soda makers’ main goal is to protect their revenue streams, some activists cite other reasons for why soda taxes are not a straightforward solution. For instance, some people facing the tax will replace their calorie kick from soda with chocolates and sweets, or they trade sugary drinks for alcoholic drinks, like beer.

These taxes also disproportionately affect low-income (pdf) and rural communities “whose cheapest and most abundant sources of hydration are laden with sugar,” according to food security researcher Nathan Sing. For example, in areas where people have to boil their water to make it potable, packaged water often costs more than soft drinks. Consumers who turn to soda water for hydration face a much harder choice over whether to cut back.

Beverage companies are diversifying their product portfolios as high sugar drinks fall out of favor. In 2017, PepsiCo debuted two carbonated drink brands with fewer calories, less sugar, and no artificial sweeteners. The company is also reformulating its drinks across Europe to be healthier, aiming for a 50% reduction of sugar in its drinks by 2030. In the last few years, Coke has also ventured beyond soda, acquiring Costa Coffee, premium sparkling mineral water brand Topo Chico, dairy brand Fairlife, and “natural” sports drink BodyArmor.