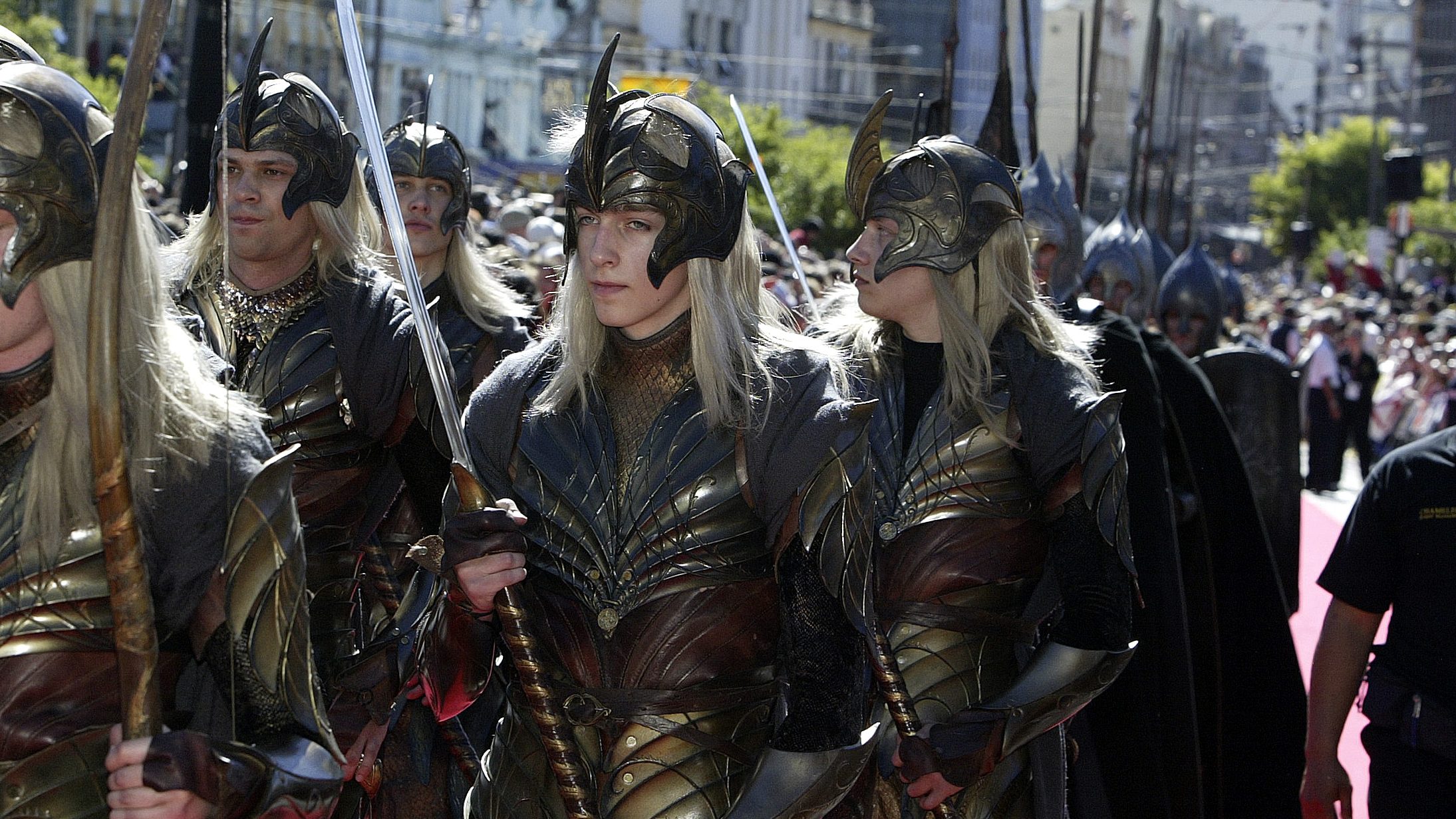 ﻿Amazon Studios is risking a lot on its upcoming Lord of the Rings series. But there’s another entity that wants the TV show to be a success even more than Amazon: the government of New Zealand.

New Zealand is granting Amazon a NZ$160 million ($114 million) taxpayer-funded subsidy to film the first season of the company’s Lord of the Rings series there, Radio New Zealand (RNZ) reported yesterday. The subsidy is part of a broad agreement between New Zealand and Amazon designed to leverage the fantasy production to boost New Zealand’s economy over the span of a decade.

As part of the deal, Amazon agreed to train New Zealand workers, launch an “innovation program,” and partner with New Zealand businesses on projects ranging from healthcare to drones, according to Stuff, a New Zealand online publication, which obtained the document under the country’s Official Information Act. Amazon promised that 90% of the show’s crew and 20% of its cast would be comprised of Kiwis. It will also allow the New Zealand government to use footage from the series to promote tourism as a post-pandemic humblebrag to the world.

“The timing of this promotional work will likely coincide with the reopening of international borders for leisure travel purposes and will create a timely vehicle to keep New Zealand’s brand alive in the minds of future international travelers,” the document said, according to RNZ. New Zealand experienced a 40% increase in tourists, from 1.7 to 2.4 million annual visitors, between 2000 and 2006, after Peter Jackson’s Lord of the Rings movie trilogy filmed there.

It’s not unusual for film and TV studios to invest in local economies in exchange for tax breaks or rebates on production costs. But the New Zealand-Amazon partnership is something more. Stuff reported that New Zealand officials are hoping the TV show, due to hit Amazon’s streaming service later this year, gives them backdoor access to Amazon’s other areas of strength like technology.

Amazon said it would send senior staff to the country to look for more opportunities to do business there—beyond the Lord of the Rings series. The agreement stipulates that Amazon assist in research and development in a variety of industries, including augmented reality and gaming.

New Zealand’s economic development minister, Stuart Nash, told RNZ that Amazon has spent a record-setting NZ$650 million on the show’s first season—though some of that money likely paid for sets, costumes, and props that will be used over the course of the show’s entire run. (Amazon is planning for at least five seasons and a possible spin-off series, which would keep the company in New Zealand until the 2030s.)

The company had already paid $250 million to the estate of Lord of the Rings author J.R.R. Tolkien for the TV rights to the story. All told, Amazon has dropped close to $1 billion on the show—and that’s before a single episode has aired.

That’d be a colossal amount of cash for most companies, but Amazon can find that much under a cushion at its Seattle headquarters. Amazon’s 2020 revenue of $386 billion is almost twice the size of New Zealand’s GDP ($200 million). Still, Amazon is staking its reputation as a respectable purveyor of entertainment on the fantasy series. In a competitive streaming landscape, it can’t have a project like the Lord of the Rings flop.

And New Zealand can’t afford for it to fail, either. The country is expected to grant Amazon over NZ$1 billion in subsidies over the lifespan of the show, Stuff reported. That raised eyebrows within the country’s treasury, which called the system of subsidies a “significant fiscal risk.” It also claimed the country would have to reduce spending in other areas to make up for the investment in the Amazon production. Reader comments on the Stuff report make it clear that at least some New Zealanders are skeptical their tax dollars are being put to smart use.

If New Zealand doesn’t see the desired economic impact from tourism and technological innovation, its taxpayers will still be on the hook for hundreds of millions of dollars. But the financial upside to hosting Amazon seems too precious for the country to ignore.