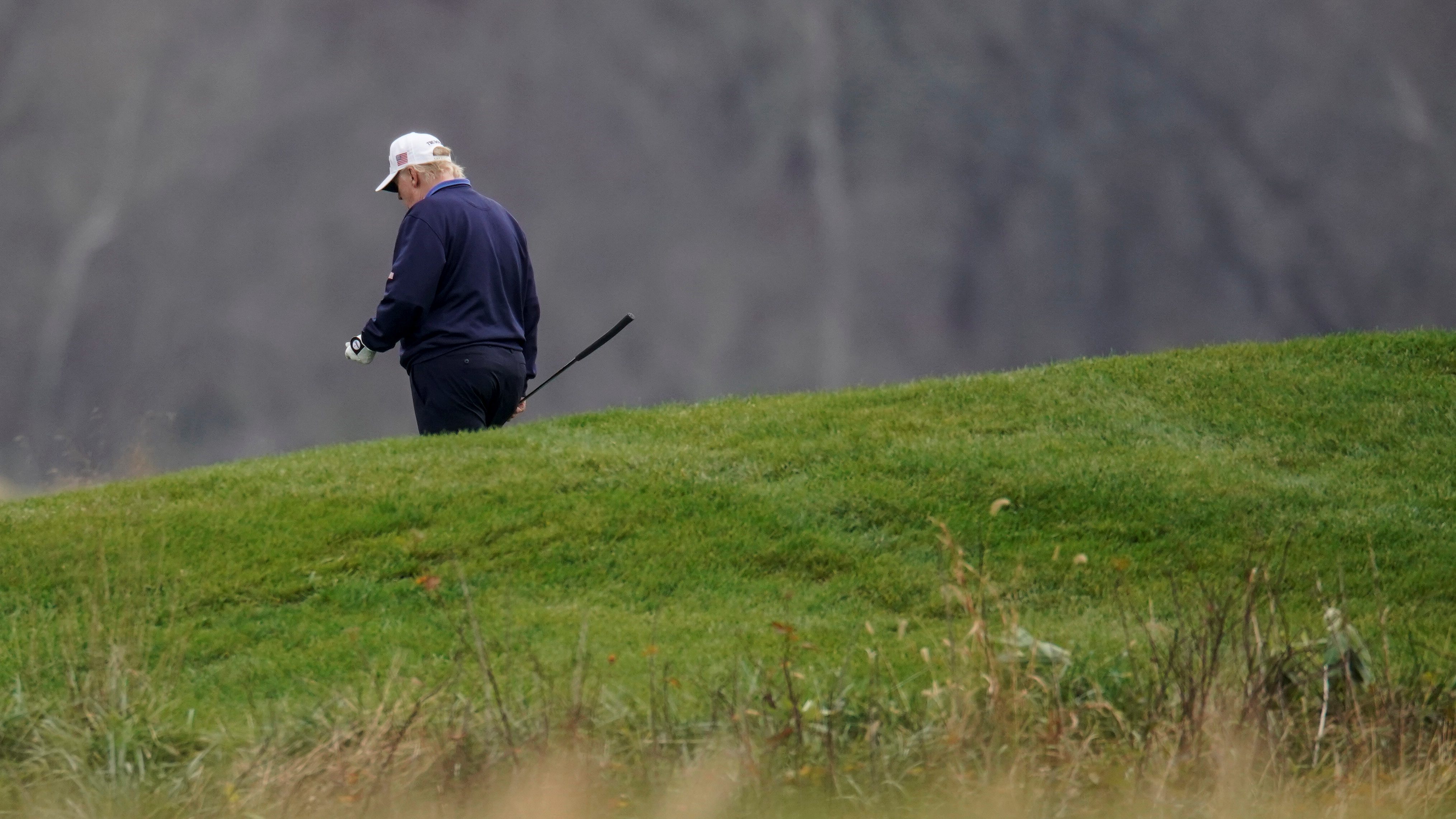 The right-wing cable TV network Newsmax is enjoying a surge in popularity this month as Donald Trump urges his followers to watch it as an alternative to Fox News. That has inevitably led to speculation that the network could join forces with Trump, who is interested in running his own media company to compete with Fox once he leaves office.

But if Newsmax really wants to be the network to finally loosen Fox’s grip on conservative viewers in the US, it should avoid being too closely associated with the Trump name. Trump-branded enterprises (from his airline to his steaks) have a long track record of failure, while the president’s sphere of influence is likely to shrink the moment he becomes a private citizen again.

The Wall Street Journal reported last week that a private equity firm with ties to Trump and the Republican National Committee explored an acquisition of Newsmax, with the goal of turning it into a more formidable competitor to Fox News. Christopher Ruddy, Newsmax’s CEO, immediately put the kibosh on talk of a buyout.

“Newsmax would never become ‘Trump TV,’” Ruddy told Variety yesterday, adding that it’s not looking for a sale. ”We have always seen ourselves as an independent news agency, and we want to continue with that mission.”

Ruddy left the door open for Trump to host his own weekly show in the future. But, notably, he did not appear open to the idea of Trump or his partners gaining meaningful control of the network—or to slapping his name on it. (If the company does become amenable to an acquisition, it could be sold to Trump and his partners outright, provided the check doesn’t bounce.)

Trump probably will not be interested in any media venture unless it bears his name. From real estate to casinos, hotels to golf courses, vodka to fraudulent universities, all of the president’s current and former businesses have used his name. As a New York Times report of his taxes revealed, Trump’s career as an entrepreneur has been less about turning a profit (most of his ventures lose money), and more about stroking his ego. Trump’s reality TV series, The Apprentice—which helped catapult him into the White House—was successful, but he benefited from the financial backing and media expertise of NBC.

It would be an extremely risky decision for Newsmax to assume the Trump brand is a longterm boon for business. Many of those who were afraid to criticize him while he possessed power may suddenly start to find their spines next year. He will have fewer friends in high places and a lot more criminal exposure. Trump will be subject to a potpourri of legal issues the second he no longer has the presidential seal to shield him.

While it’s possible “Trumpism” survives Trump in the forms of other right-wing politicians and media figures, that does not necessarily mean Trump—the man himself, or his brand—will command cultural authority moving forward.

Ruddy seems to want to leverage Trump’s current popularity with his base without overcommitting to him. Trump has indeed already proven to be a short-term asset, as Newsmax’s TV ratings and social media interest have both soared in the days since Trump began lobbing attacks at Fox News for recognizing that Joe Biden won the election. Newsmax and One America News Network—another fringe, right-wing channel angling for a bigger profile—have not yet acknowledged on air or online that Trump lost.

With highly questionable bona fides as a businessman, a toxic name around the world, and legal trouble on the horizon, Trump is not a stock that a media company with lofty ambitions should heavily invest in. Making Trump a partner or betting on his brand would be putting all your eggs in a basket that’s full of holes. If Newsmax thinks it can take on the Fox News empire, it needs to find a way that doesn’t depend on Donald Trump.