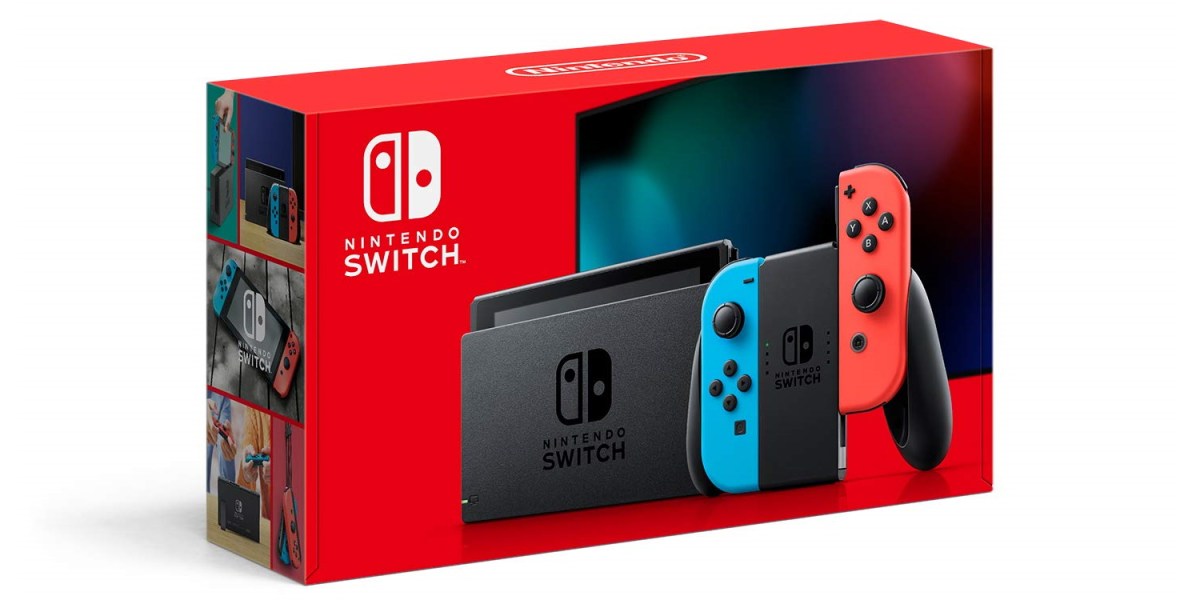 Nintendo Switch hardware sales once again came out on top for the month. No need to act surprised. For industry-tracking firm The NPD Group’s January tracking period, Switch outsold the PlayStation 4 and Xbox One. Those Sony and Microsoft devices are at the end of their life. Both companies are planning next-gen replacements for this holiday.

“Nintendo Switch was the best-selling hardware platform of January in both unit and dollar sales,” NPD analyst Mat Piscatella said.

But even as Switch once again came out on top, its sales declined year-over-year. That contributed to another significant slump for total consoles sales.

No one was expecting growth for PS4 or Xbox One. Switch, however, has seen consistent year-over-year jumps. But the decline is most likely due to a huge influx of players coming in throughout January 2019 to pick up the system for Super Smash Bros. Ultimate. January 2020 didn’t have any major new Switch releases — let alone something on the scale of Smash.

NPD’s “accessories and game cards” category was a consistent bright spot for U.S. game spending in 2018 and much of 2019. But as fans spend less on new gamepads, headsets, and currency cards as games like Fortnite wane from their astonishing peaks, this market segment is trending down at a steady pace.

“Total January 2020 spending on accessories and game cards reached $238 million,” said Piscatella. “[That’s] 11% lower when compared to a year ago.”

But when people do show up to buy an accessory, it’s Microsoft’s Xbox Elite Series 2 that is capturing the most dollars.

The Tesla and SpaceX CEO called…

6 ways to protect your pharma company from cyberattacks

For tech firms, the risk of not preparing for leadership changes is huge