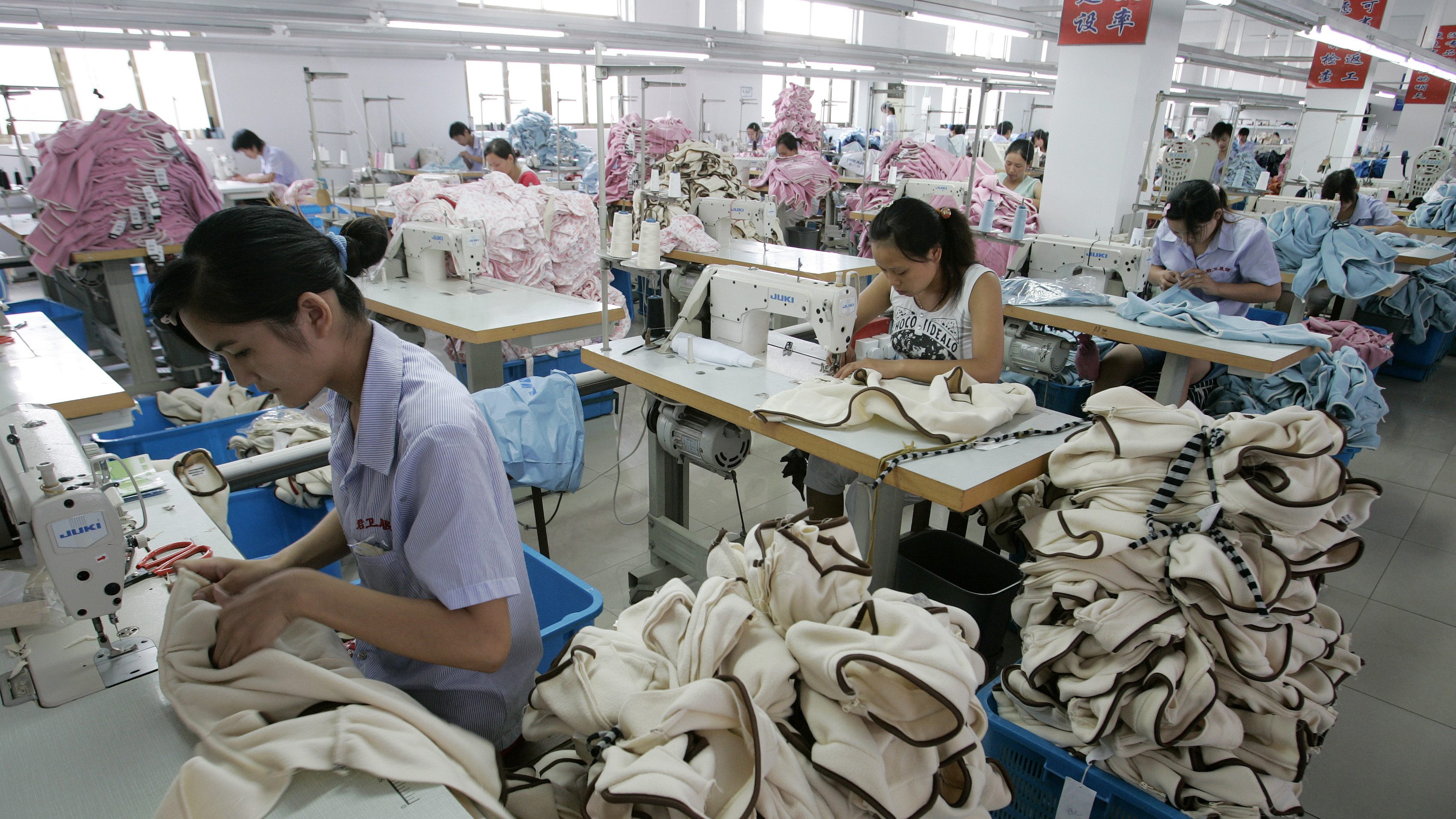 Fashion companies were not happy when US president Donald Trump started his trade war with China. The additional tariffs on apparel from China raised costs on items coming into the US, speeding an ongoing push to diversify production to other parts of Asia and beyond.

But if corporations think Joe Biden winning the US presidency in November will reverse the situation, they’re mistaken, experts said at a virtual conference on Oct. 14 held by fashion trade outlet Sourcing Journal. Both parties see tariffs as a way to put pressure on China, and that pressure is increasing as the US scrutinizes China’s repression of its Uighur minority.

“Democrats are still going to be looking at tariffs as a policy,” said Stephen Lamar, CEO of the American Apparel & Footwear Association, an industry trade group representing more than 1,000 brands. “The big difference between them and Republicans going forward, whether it’s the Congress or if we a see a change in the administration, is how they justify the use of the [tariffs].” He said Democrats might wield them differently, working in conjunction with allies for instance, or use them to address different matters, such as environmental or human rights issues.

“It’s more of the same for a while,” said Vincent Iacopella, who deals with trade issues as executive vice president of the large freight services firm Alba Wheels Up. He doesn’t foresee Biden immediately reversing Trump’s tariffs if he wins and noted Democrats also object to China’s behavior in cases such as stealing intellectual property, the issue Trump singled out as the reason for his tariffs. Based on his discussions, Iacopella believes officials might consider a process allowing companies to apply for exclusions, but even that would take time.

The White House announced a 25% tariff on about 1,300 goods in April 2018, later expanding the list and adding a 10% tariff on more items. Along the way China retaliated with its own duties on US products. In Dec. 2019, the two sides reached a “Phase 1” deal that saw the US reduce some tariffs and keep others, while China agreed to buy more American products and services. Though progress has stalled, the two sides say the deal is moving forward.

While many top Democrats initially opposed the tariffs, they’ve also called for a hard stance on China. Both Lamar and Ron Sorini—principal at the firm Sorini, Samet & Associates and manager of its business development, consulting, and lobbying practice—said Democrats see tariffs as a way to show they’re being tough. Sorini thinks Democrats could even escalate the trade war over China’s treatment of Uighurs.

The country has engaged in a campaign increasingly likened to genocide against the predominately Muslim ethnic minority in the Xinjiang region, claiming it is cracking down on extremism. Uighurs are subject to forced labor, including in the region’s cotton fields, which produce around 80% of China’s cotton. Concerns over clothing and products containing cotton made by forced labor entering the US have prompted the Democrat-controlled House of Representatives to pass a bill requiring companies prove products imported from Xinjiang are not made with forced labor.

If passed into law, it would create complications for clothing companies. It’s difficult to accurately assess conditions in Xinjiang, where auditors generally can’t work independent of monitoring or interference by Chinese authorities. Several auditing firms have recently stopped working there, while companies have been urged to stop sourcing from Xinjiang entirely.

China’s unmatched infrastructure will keep it an important US clothing supplier for some time, especially as it grows as a market. But companies were already moving production to countries such as Vietnam and Bangladesh. These issues and the disruptions of the pandemic are only accelerating the trend. In the first half of 2020, the US imported just as much clothing from Vietnam as China. In a May survey of fashion sourcing executives, McKinsey found many planning to decrease their share of manufacturing in China this year.